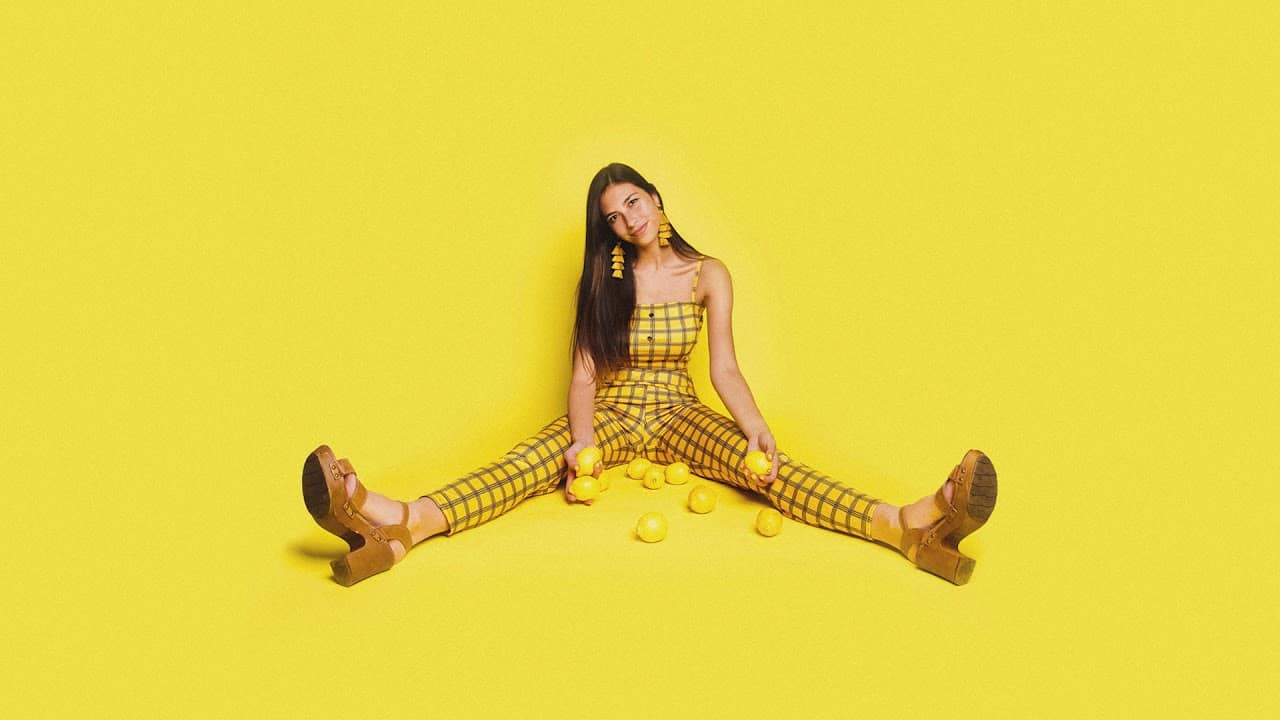 Nashville based pop artist, Brooke Alex, has just released her debut EP featuring five original singles. Alexx’s sound is bright and bold, the EP features three previously released singles including “Lemonade,” “Bored” and “Me.” The most recently released track from her self-titled EP, “Perfect,” is currently in rotation. With “Perfect,” she’s baring herself for all to see and hear and takes an honest and thought-provoking look at her character flaws. Her EP release show was held at Mercy Lounge on September 6 in Nashville and featured support from Ellrod and Lord Goldie.

Brooke’s interest in music began in early childhood when she got her start in musical theatre. Once she moved to Nashville, her interest in recording music began to peak with influences from Taylor Swift, Charli XCX and Tove Styrke, to name a few. Her debut EP, Me, has amassed nearly half a million streams. She has several shows coming up, which you can find tickets here.