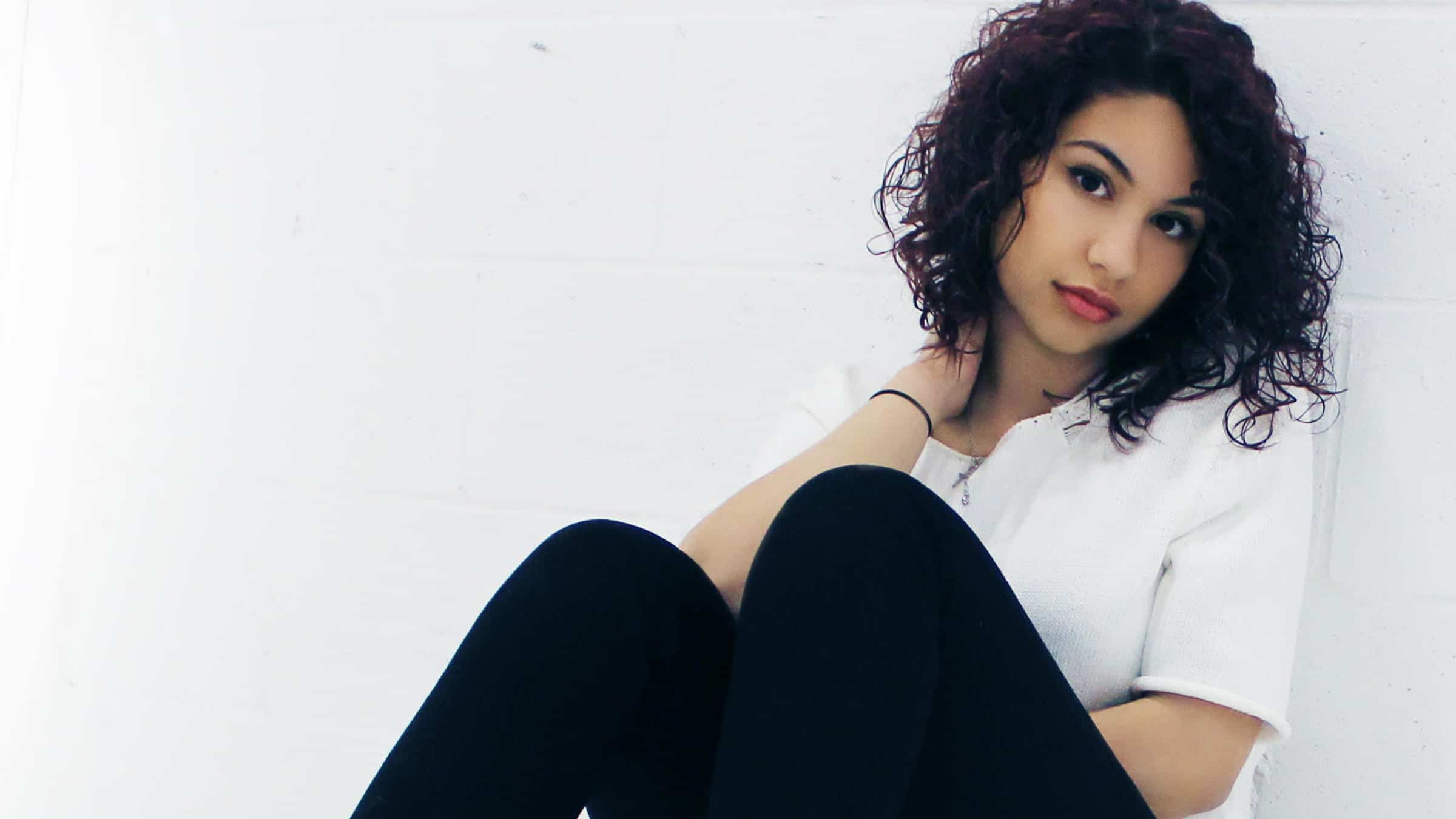 Just last year, Alessia Cara released her much anticipated sophomore album The Pains of Growing. This summer, she’s back with an EP that’s aptly titled This Summer, which she will also tour on her new US tour. The first single off of her new record is called “Ready”, and feels like the perfect summer anthem about putting yourself first.

The track feels like the perfect extension and continuation of her previous album, and is sonically reminiscent of “Easier Said”. The production – as is characteristic of Cara’s records – is minimalistic in its approach, allowing her somewhat smoky voice to shine against an almost acoustic backdrop.

Cara’s strong suit is telling compelling stories in a laid-back, upbeat manner that can feel both inspiring and melancholic at the same time. She effortlessly mixes metaphor and more straight-forward turns of phrase as she recounts the back and forth that a boy is putting her through. In response, Cara is pretty clear: Even though she’ll be around, she won’t explore anything outside of friendship until they sort themselves out. Valuing your own peace of mind should be at the forefront as you breeze through life and encounter potential love interests.. It’s easy to lose yourself in wanting to save or change someone. Instead, Cara emphasises self-care comes first.

This is juxtaposed by the lazy finger-snaps that make the delivery sound almost careless – in that Cara’s very sure of her statement when she sings “oh you’re not ready for me”. There’s no doubt about it, and there’s no use arguing with her. She’s made up her mind, and isn’t that the greatest feeling to have as a young woman? Feeling self-assured and confident, like you deserve the best and not being afraid to ask for it – all while still being a great friend. This is why it’s a nice touch that Cara’s real life friend features on this record, as Olivia Aita sings on the bridge. Sometimes you need a friend to remind you that you deserve more and that it’s okay to feel that way. But when your friend isn’t available to give that sage advice, you can just listen to this song by Alessia Cara instead. 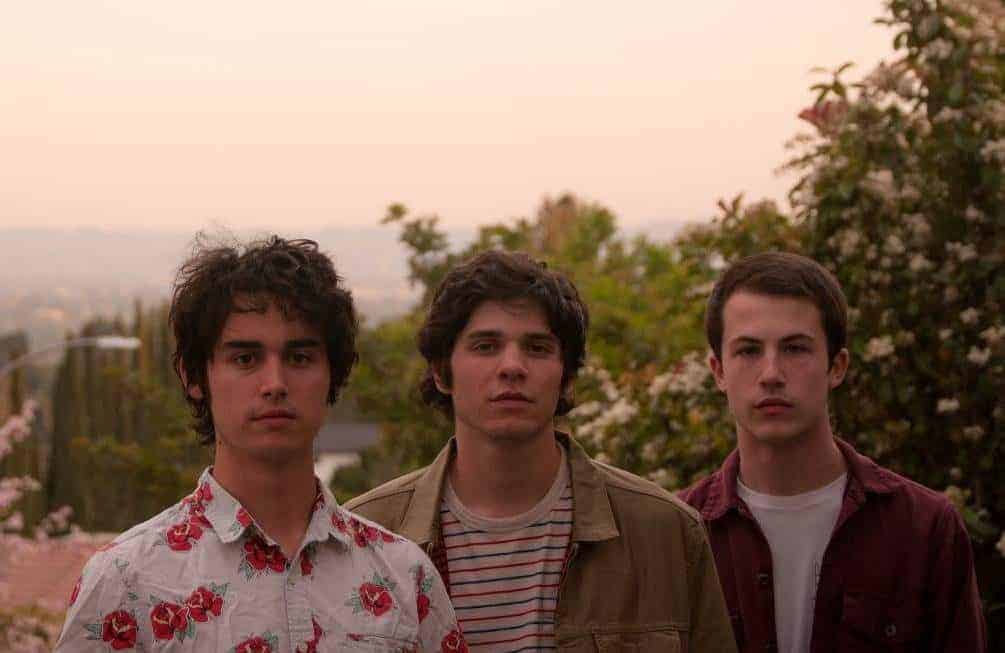