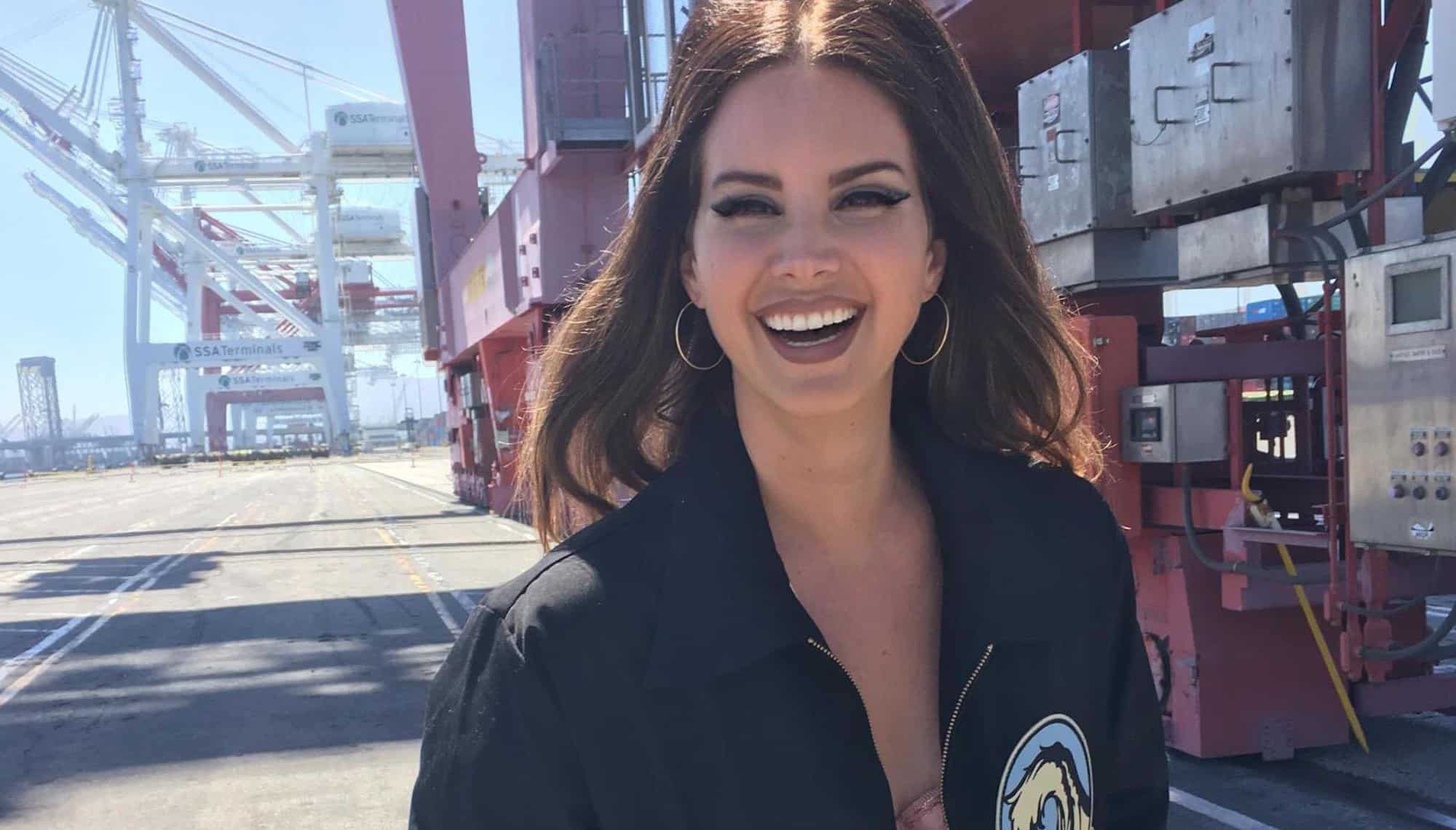 If 2017’s Lust For Life was a neo-hippy call to peace and hope in a calamity-torn world, then Lana Del Rey’s latest effort is a big, fat, profane sigh of exasperation from living in it. Norman FUCKING Rockwell! “This is where we’re at— Norman fucking Rockwell. We’re going to go to Mars, and Trump is president, all right,” the singer explained to Vanity Fair regarding the name of the record.

The titular character is not the only artist alluded to in the album, with the final track being dedicated (and almost named for) Sylvia Plath, and her “Doin’ Time” cover a tribute to its original performer, Bradley Nowell of Sublime, all who were known and celebrated for their depictions of the deep, real, American psyche, not dissimilar to Del Rey, particularly in this record, where, unlike her previous works, rife with romanticism and all-American imagery, Norman Fucking Rockwell takes a more realist approach.

The record never wavers from the point, from start to finish– the tracks even all sticking similar in tempo and tone, with the exception of the slightly more fluttery “Doin’ Time.” Throughout, Lana seems unceasingly calm, accepting situations and life as they are (“Why wait for the best when I could have you?” she ponders in the opening track), yet happily so. Chronologically, the album plays like a subdued dream, with most songs relying on simple but striking piano melodies and acoustic guitar backing tracks, making the lyrics and themes the main focus.

At least part of the props for the record must go to producer Jack Antonoff; who has showcased once again his rare and fatally underappreciated talent for understanding, and becoming, his collaborators, bringing them to their musical peak without compromising their individuality. It is the fact that his trademark production style is almost completely unnoticeable over a variety of artists, that makes it so expert. Norman Fucking Rockwell is the album that sounds like what she tried to achieve with all her previous records, with Antonoff’s assistance being the final, tiny but pivotal, pushing point to unlocking her full potential.  If Born To Die focused too heavily on personas, and maintaining the illusion, then NFR offers a stark honesty, the journey of which began with Ultraviolence’s self-reflective nature, and if Honeymoon thrived on melody and sophistication, but perhaps fell short on personality, then NFR finally meshes the two together seamlessly. It truly is the culmination of all parts of Lana Del Rey, and Elizabeth Grant– not reliant on gimmicks or scandal– over the past decade, and continues to cement the legacy of an artist who will be remembered for years to come. 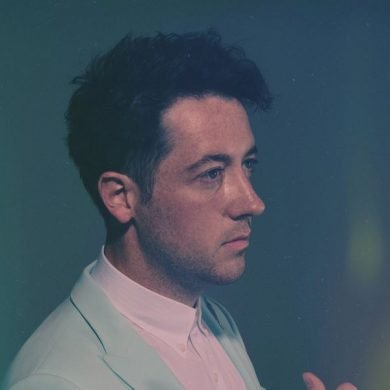