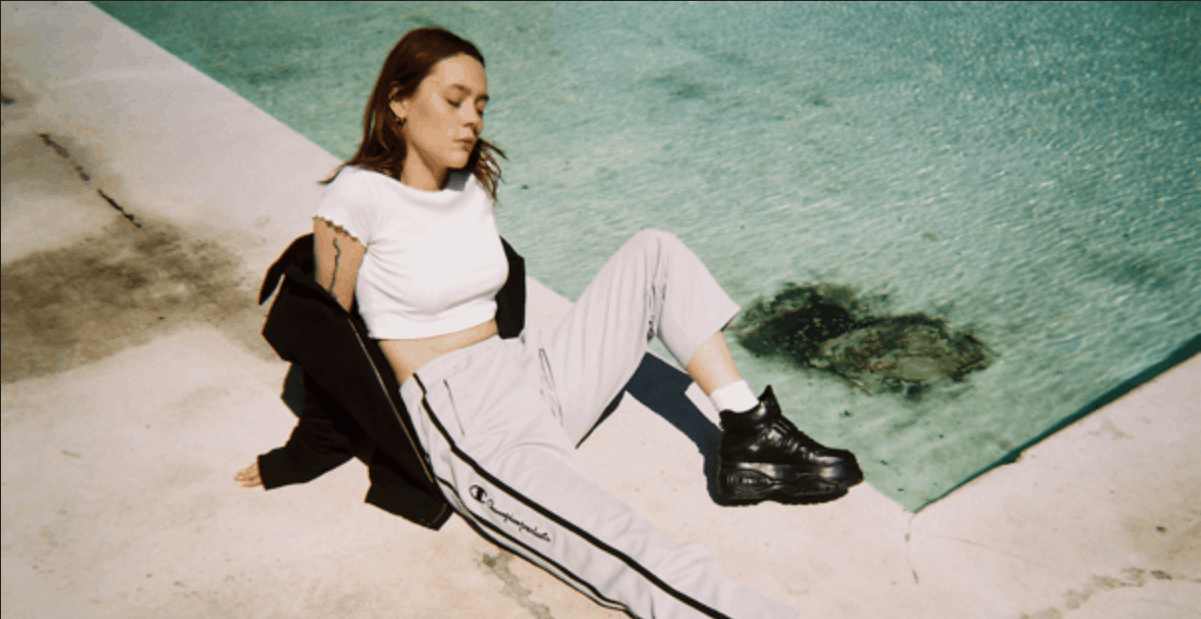 Vera Hotsauce is bringing a hot synth-pop mood with her new single “One Time”.

With layered vocals and an upbeat mid-00’s vibe, the Swedish newcomer’s sound is reminiscent of Charli XCX and Gwen Stefani. Signed to Stockholm’s pop powerhouse music label, TEN Music Group (Zara Larsson, lennixx), it’s no wonder that she’s jetted off to L.A. to work with Elliphant, Diplo’s producer collective and AOBeats. Having released her mixtape Red Pill  back in April, there’s even talk of a debut full-length album to be released later this year.

On the new track, Vera explains: “”One Time is very straight forward. It’s about wanting something so bad even though you know it’s not gonna go anywhere, you just really hope that it might. Every time you go down that road, you tell yourself “this is the last time”, but it always happens again.”

Check out the new track: