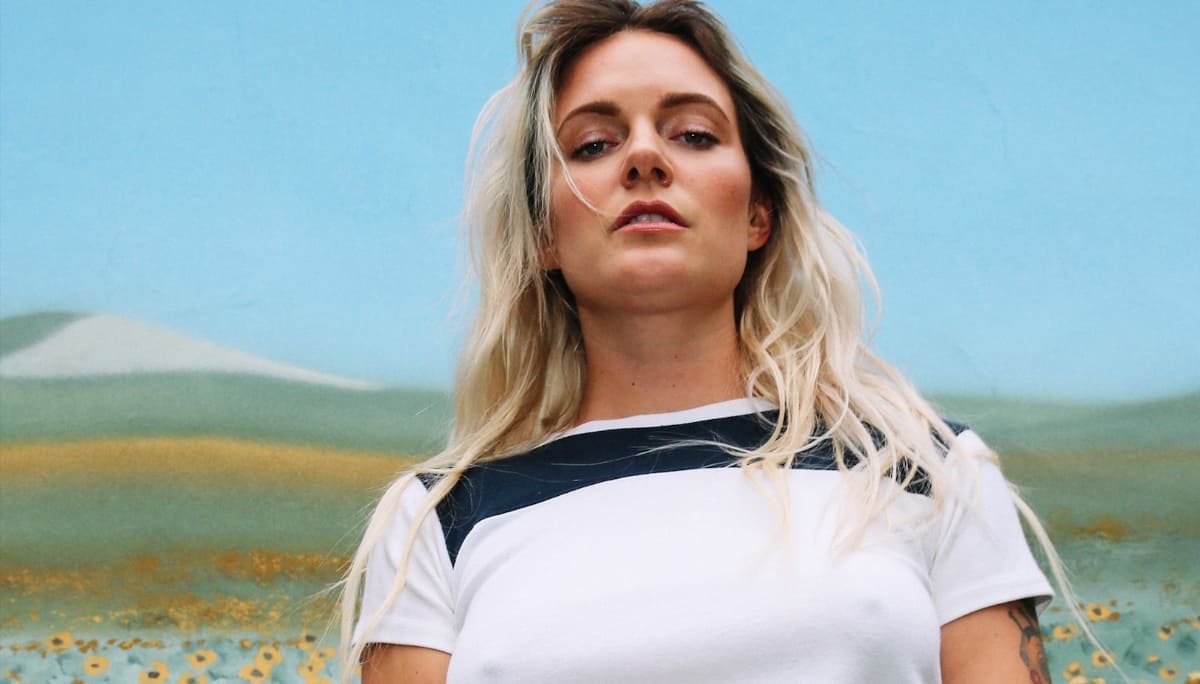 We are less than a month away from the official release of Tove Lo’s fourth studio album, Sunshine Kitty, and we could not be any more excited. From what we have already heard thus far, Tove Lo takes a much more upbeat route with this album but maintains her clever and charming lyricism. So far we have got “Glad He’s Gone,” the first single that was released, which is an anthem for friends going through a breakup; and “Bad as the Boys,” featuring ALMA, which is a bisexual banger about a summertime heartbreak. The album is also set to include upcoming collaborations with pop icon Kylie Minogue and up-and-coming rapper Doja Cat.

“Jacques,” featuring Jax Jones, is the latest release for the upcoming album. Tove Lo’s sensuality in this particular track easily glimmers on top of Jax Jone’s infectious production. The song describes a cheeky night between Tove and a French man, who the song is named after.

An electronic, bouncy beat is what starts the song off, which implements the club atmosphere from the get-go. We dive further into the vibe of the song as Tove sings the opening lyrics: “Ask me for my cigarette / Just so he can taste my lips and start to work me.” Similar flirtatious lyrics seem to follow as Tove Lo paints a picture of a heated rendezvous. The bass quickly catches up and grounds the energy as we still are given the bouncy energy of the song. Something interesting about this track is how the duo incorporates the French language into the chorus of the song, along with an “ooh la la” to trigger the beat drop.

Altogether, the track seems like a perfect harmony between Tove Lo’s vibe and Jax Jones’ energy. “Jacques” seems to fit in both parties’ repertoire without questioning; a collaboration that is unpredictable, yet completely satisfying.