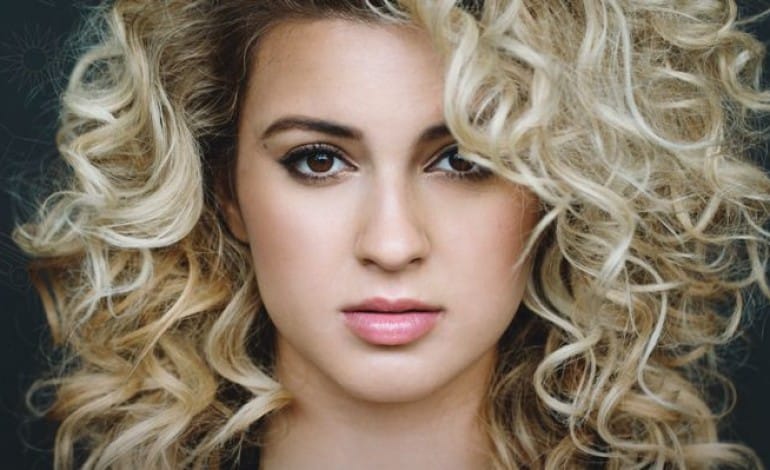 Tori Kelly’s new single has just been released, and it’s packed with power. Kelly first made waves in 2015 with her pop debut album Unbreakable Smile. In 2018, Tori Kelly successfully veered into gospel territory and managed to graduate from Grammy-nominated artist to Grammy-winning artist. Her latest single “Language” from forthcoming album Inspired by True Events shows yet again how versatile and artistically brilliant she actually is.

Kelly is one of those artists whose voice alone is enough to mesmerize anyone listening. But it’s not just the athleticism of her vocal chords that’s impressive – it’s also the fact she can tell stories, a skill that not every artist naturally possesses. Where her past single “Sorry Would Go A Long Way” is vulnerable and fragile in its delivery, “Language” is its powerful, assertive counterpart.  Still, it remains confessional and personal – almost intimate. We get to see some of the relational hardships Kelly has dealt with, and the frustration that grows alongside it when things don’t go as planned.

In “Language”, Kelly shows attitude and passion, using the full range of her vocal abilities freely. Not just because she can, but because they allow her to convey the spirit of the song even further. As such, the performance of the song is incredibly strong and will make you want to stomp to the beat whilst listening. There are clear elements of soul and even maybe some bluesy tones to be heard in the music. Not only do they serve the urgent and passionate tone, it also again showcases the versatility of Kelly’s sound. Then again, those who’ve followed her for years won’t be too surprised by hearing both runs and riffs as well as terribly delicate moments, perfectly balanced in one song.

This track was co-written by Justin Tranter and Audra Mae, and co-produced by Jimmy Napes. Napes also produced previous single Sorry Would Go A Long Way. Knowing that they were able to produce something so small as well as big – while maintaining the same heartfelt, unrestrained vocals from Kelly only leads to even higher expectations of what’s to come next. Because there’s one thing that’s sure, and that is that Tori Kelly is a vocal delight.