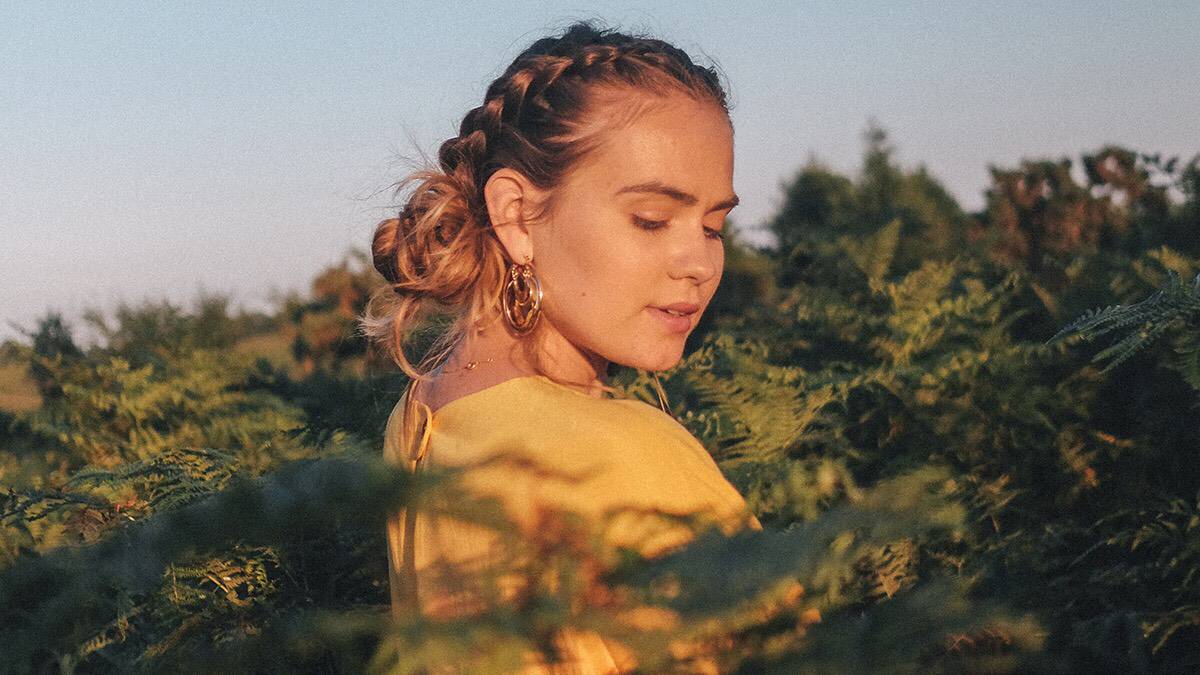 Having only released her stunning debut single “Bloom” last month EVER is back with the endlessly enthralling and astonishingly beautiful “Close.” While, “Bloom” served as an intoxicating introduction to EVER as an artist, “Close” sees the talented artist further solidify her sound in a refreshingly rejuvenating manner.

The track sees EVER venture further into alt-pop territory; with the track’s craftily catchy chorus proving to be simply unforgettable. Despite the slight sonic shift EVER’s effortlessly cool and unique style still shines through in a blazingly bright fashion. Similarly to “Bloom,” the track’s production comes courtesy of Kwassa, who recently released his indie-pop anthem “Good Life.”

Speaking of “Close”, EVER said “’Close’ is a playful story about being in a relationship bubble when you’re far from home. I wanted to capture that sense of losing time when you’re wrapped up in the intensity of a trip, whether it’s sorting out your problems and differences or enjoying every second of each other’s company. I spent a lot of time getting this track right with kwassa (producer) to have the right energy to match the lyrics, but I feel we’ve struck the perfect balance. ‘Close’ conjures up images in my mind of warm weather, close relationships, deep talks, and olive groves!”

Lyrically, “Close” delves into that weightless feeling of spending time with someone you adore. The track is evidently born from deeply personal experiences but the resonant lyricism proves to be immediately accessible and effortlessly easy to connect with. It’s that winning combination of authenticity and accessibility that makes EVER such a uniquely exciting artist.

With just her second release, EVER has already proven why she’s such an unmissable artist. Paradoxically, her music feels freakish familiar yet effervescently exciting. With EVER set to release one single every single month until October, it’s undeniably an incredibly exciting time for this awe-inspiringly talented artist