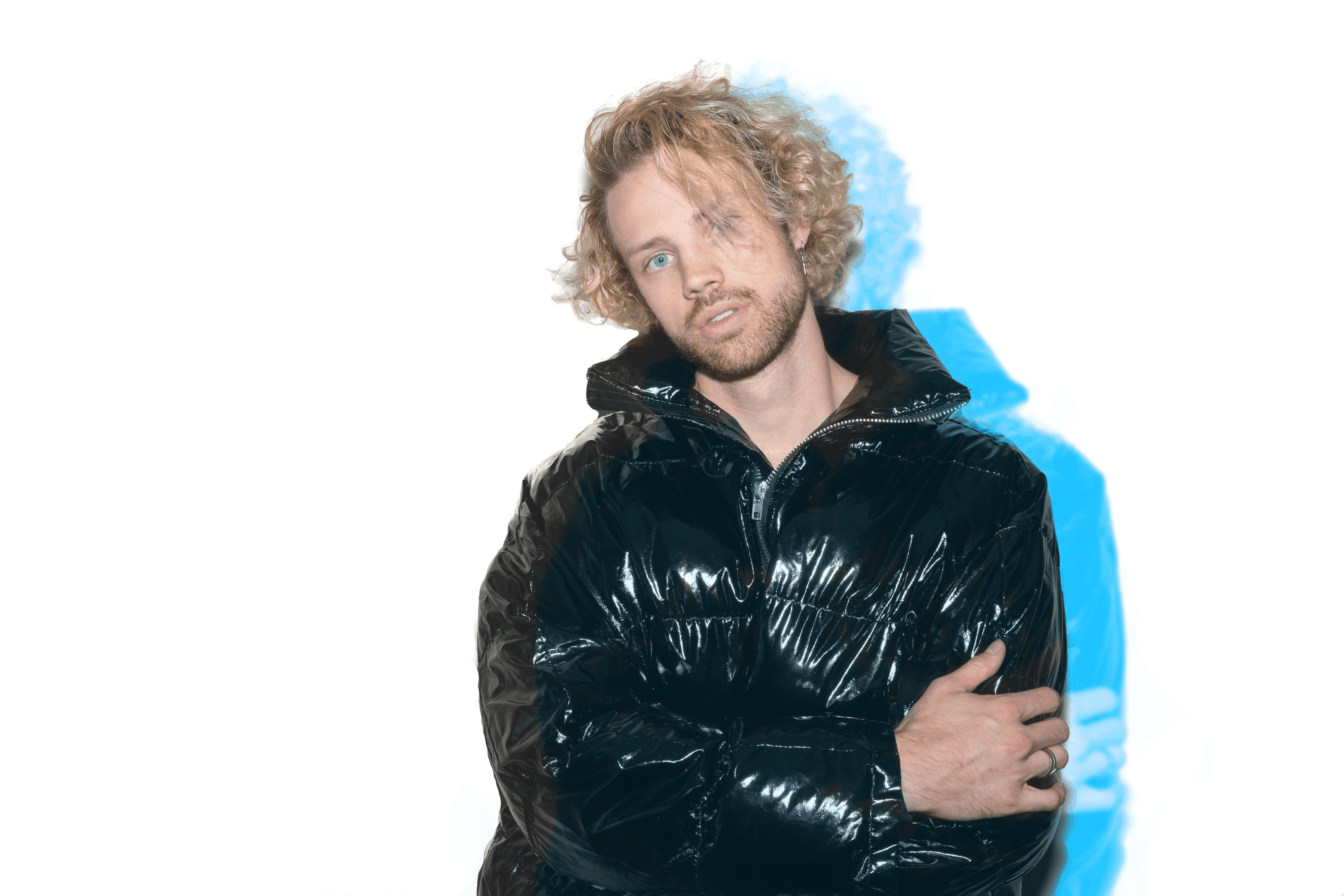 Chris Jobe made his musical debut on NBC’s hit show Songland, featuring his single about gun violence that’s receiving a lot of attention. Jobe is an LA-based instrumentalist who writes, produces and plays all of his original music, including his own graphic design work, and leads the creative direction of his music videos.

Most recently, his debut single “Thank You Internet,” generated quite a bit of internet buzz with Facebook discovering the vertical video for the track and promoted it via their socials. The video currently has over 1 million views on the Facebook platform. Additionally, he has been featured with his music in Billboard, Earmilk, Ones to Watch and many others.

Jobe is exclusively premiering his newest single, “Bad Look Good,” with EUPHORIA., and shares that “Anyone who knows me, knows that I’m too nice for my own good and hate conflict/confrontation. However, despite my pacifist outlooks, it’s still fun to fantasize about what it would be like to live in an action movie. Only a few months ago, my girlfriend and I were so desperately broke that I made a joke about us robbing a bank to one of my favorite co-writers, Chelsea Balan (who also sings on the track).”

He continues with “Of course, I’d never do that, but sometimes music gives us the therapeutic opportunity to escape our problems while likening ourselves to the fearless qualities of a Fun With Dick and Jane or Pulp Fiction protagonist. After finishing the bulk of it, I was debating on keeping the wonky house groove on the end of the track as an instrumental piece, but after performing on a hip-hop and pop bill in Nashville, I had to get Tim Gent on the track. He kills it live just as much as he does on records. I’m so thankful he was down to collab and make some magic. This is a fun one and not meant to be taken seriously. I hope peeps dig it.”