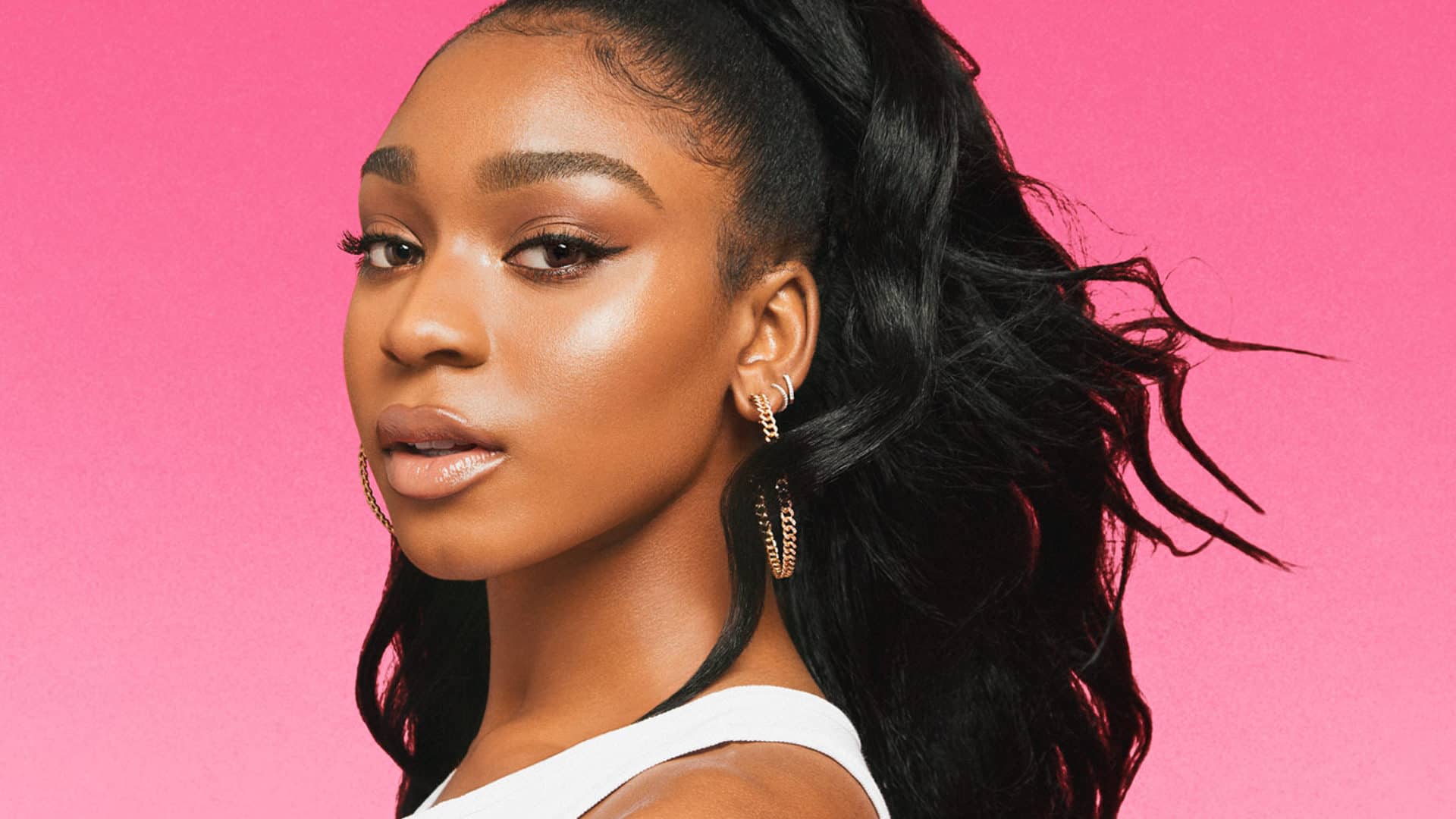 On August 16th, the world finally got its first glimpse at Normani the solo superstar as she released her first solo effort “Motivation”. Instead of teaming up with other artists like Sam Smith, 6LACK, Jessie Reyez, Calvin Harris and Khalid, this track proves that Normani’s more than capable of shining by herself.

Of course, this moment has been in the making for a while. Perhaps it’s even more impressive when you consider the development of her career. First – she auditioned for X Factor USA, and was deemed to be better off in a girl group. A girl group that skyrocketed to fame with monster hit “Work From Home”, but a girl group nonetheless that was modelled after the archaic idea that there’s only room for one break-out star. While there are certain advantages of having experienced fame at such a young age in a group setting, it makes it even harder to then carve out an identity that’s truly your own. Because how do you break away from labels like ‘former Fifth Harmony-member’, or ‘the other one from that group’? How do you get truly recognised for what you have to offer by yourself, without it somehow being found less important or less valuable than what you did as a band?

still can’t believe I did this in the middle of tour. i had 4hrs of sleep. two days of rehearsal. i legit had five espresso shots oh my goahhhh. oh and when we shot this scene we danced to the sound of @itsbankhead giving us counts. NO MUSIC. couldn’t risk the song leaking. wow so many sleepless nights working v hard on this one for my fans. I love you guys so much. I promise this is only the beginning

Clearly, it’s not a question of talent. It’s more so about being given a chance to show off who you are – and that’s what Normani is doing with this track. Yes, we got to see her sultry R&B abilities in slower songs like “Love Lies”, and the slightly more poppy Sam Smith duet, “Dancing With A Stranger”. But this time, she’s all by herself as she gets playful.

“Motivation” is a bop that comes with a truly laid-back, groovy vibe that will make you want to dance as the sun sets slowly on an outdoor party. It’s flirty and floaty, yet has a great trumpet break that brings you right back in the rhythm of it all. The song oozes confidence – this is no longer a girl, but a woman who is aware of who she is, knows what she has to offer, knows what she wants. This is a woman showing off that she belongs right up there with the other global popstars, that she’s an artist in her own right. It’d actually be a sin to ever push her into the background again.

Not only does she show off some impressive vocal athleticism that seems to be somewhat inspired by the dreamy riffs of co-writer Ariana Grande, but the song is also rife with throwbacks to those early 2000 R&B-pop songs that Normani grew up with. Dave Meyers made sure to emphasise that vibe in the music video, as it brings an ode to multiple iconic scenes of videos by Beyoncé, J-Lo, Omarion, Usher, Ciara and Britney Spears. There’s something exciting about the fact Normani is such a great dancer, particularly when videos these days hardly feature choreography.

To create a visual that’s so heavily – if not entirely – based in dance, is incredibly risky. However, Normani pulls it off effortlessly, as if she was born to just casually pop a basketball with her booty. In fact, it’s that playful yet confident attitude that makes this video a genius masterpiece. Normani isn’t just introducing herself as someone who can do it all – dance, sing, perform. She’s actively raising the bar. She’s saying ‘I’m here, and I’m doing great because I actually am great, and I deserve to be here on my own – without ever compromising who I am.’

It’d be a shame to call her a Beyoncé 2.0 when she is, of course, Normani 1.0. However, just like Beyoncé, she has everything it takes to become the next new powerhouse and most well-rounded star performer of her generation. We’re lucky to be along for the rid, because this is only the beginning.