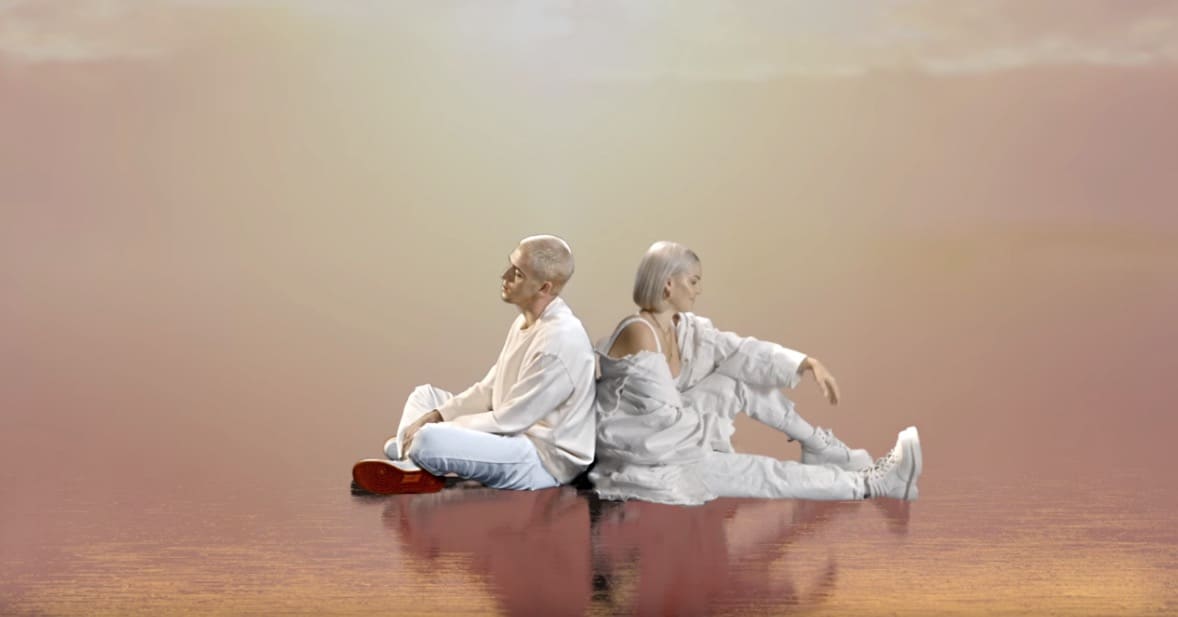 Lauv is perhaps one of the most successful independent pop singer-songwriters and producers in mainstream pop right now. He’s already had his songs go platinum without even having released his debut album, and has previously collaborated with outstanding pop artists like Troye Sivan and Julia Michaels. New single “fuck, i’m lonely”, however, is the first collaboration that will also feature on his highly anticipated debut album ~how I’m feeling~.

“fuck, i’m lonely” features British popstar Anne-Marie, who perhaps has the most distinct and recognisable laugh in the industry. Speaking of the track, both artists said the song is pretty self-explanatory. Listening to the lyrics, it’s clear that the main concept is missing someone after a break-up – they’re out of your life. Loneliness is one of those ubiquitous feelings that everyone’s experienced in some form at some point in their lives, and it’s never a pleasant one.

Claps and echoes start off the song, highlighting Lauv’s penchant for simple DIY productions that make you reconsider how genius those can sound if they’re mixed and engineered well. The upbeat production makes for the perfect contrast with the wistful, gloomy lyrics – particularly in the chorus. The way the chorus starts on an exhale, an offbeat really emphasises how you suddenly come to the unwanted realisation that you’re lonely and missing someone.

The track will also be featured on the upcoming season of 13 Reasons Why. The show’s been highly controversial given the sensitivity of the topics at the centre of the episodes. While popular, there has also been valid criticism on its depiction of mental health issues and is showing people that there is help available. If you are suffering, there are many facilities in Tampa. Lauv himself has been a vocal proponent of de-stigmatizing the topic, as it is also a recurring theme in his music. He commented on the inclusion of his material in the series:

“I’m excited to have “fuck, i’m lonely” included on the 13 Reasons Why soundtrack…I believe the show has done amazing work but as we release this song, I wanted to share my thoughts about the show with you: when you watch, watch thoughtfully – start with a close friend who you feel like you can be honest with.”

If you are or know someone who’s struggling with loneliness and/or their mental health, please reach out to someone you trust – be it a friend, a family member or a professional. For UK residents, visit http://mind.org.uk for various resources. In the USA, call 1-800-273-8255 for the National Suicide Prevention Lifeline. You can also text HOME to 741-741 for free, 24-hour support from the Crisis Text Line. You can also visit the International Association for Suicide Prevention for other resources.