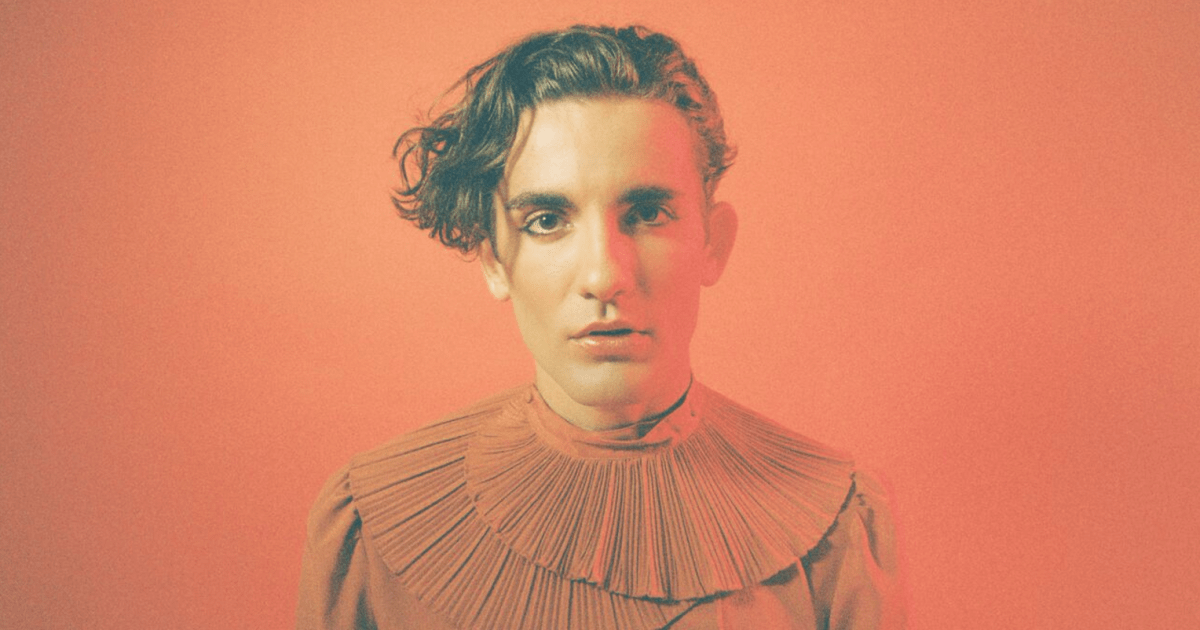 Brasko says about the song, “Marc Bolan [of T. Rex] was one of the true pioneers of glam rock. He was one of the first men to go on national television wearing full makeup (even before Bowie). It was important to me that my fans knew I did my homework. If you want to lead the future you have know the past, so I chose to revamp ’20th Century Boy’ and make it a hit again.”

“20th Century Boy” is the second single from Brasko’s forthcoming debut LP, SEXDREAMSUPERSTAR, a concept album that transpires in a hotel and puts private affairs on full display to forge a connection between the exhibitioner and the listener. SEXDREAMSUPERSTAR was produced with Gabe Simon (Dua Lipa, Jai Wolf) and Cason Cooley (Ingrid Michaelson, American Authors).