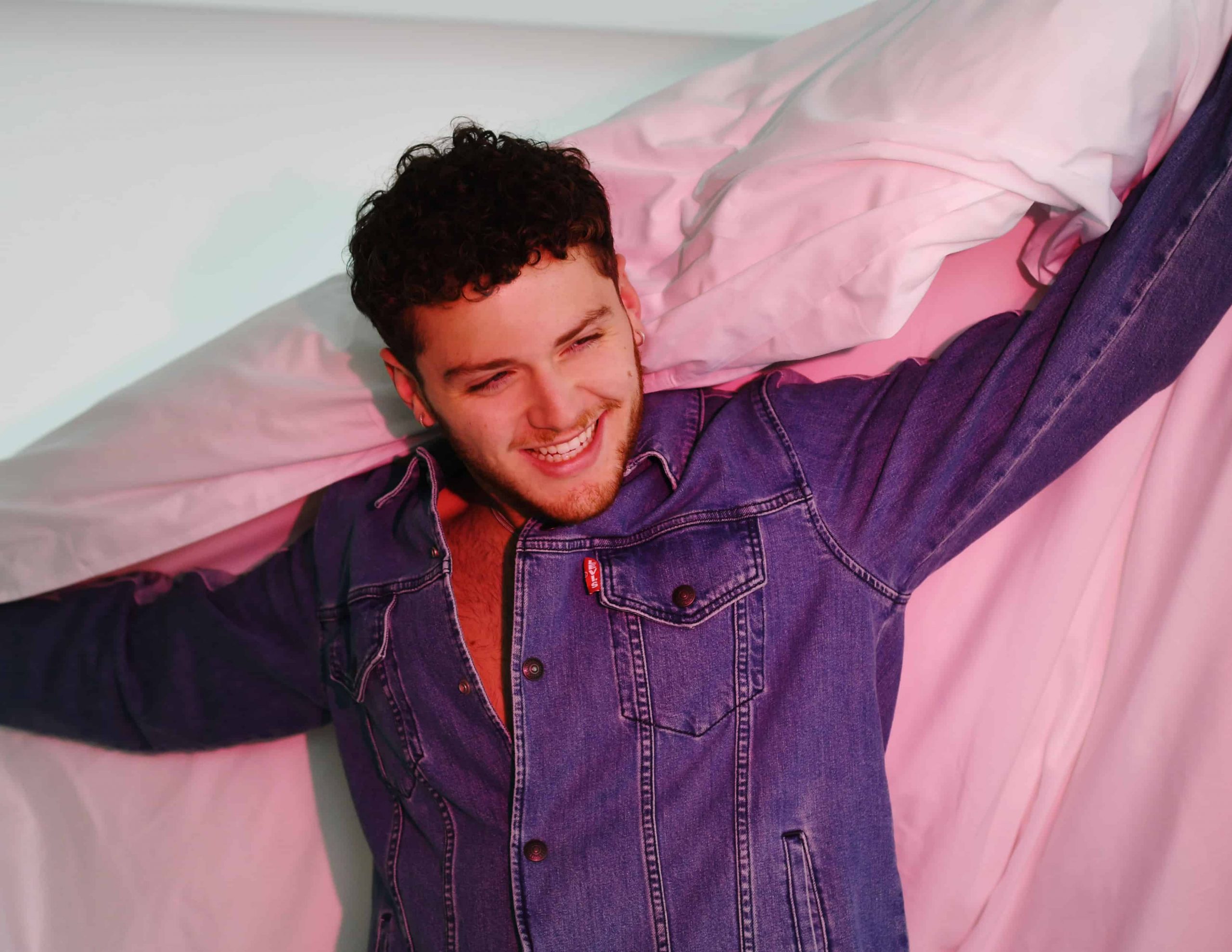 Bazzi’s 2019 has been filled with release after release, turning into hit after hit. He kicked off the summer with “Paradise,” an anthemic hit that feels perfect for long summer drives and days spent laying on the beach. There’s nobody that makes music in quite the way that Bazzi does. His latest release “I.F.L.Y.” is undeniably Bazzi. His music has a way of feeling uplifting in its staccato composition, without ever feeling over-produced. His style is simple, often sticking to an instrument or two, with the focus of the track being on his playful lyrics. “I.F.L.Y.” opens with an effortless guitar riff, making the track feel like the start to as a singer-songwriter rather than R&B song. The hook hits with a funky drum beat just as Bazzi begins his melodic rapping, transforming the song into a singalong dance tune, rather than love ballad.

Vocally, Bazzi is unlike anyone else. His ability to seamlessly transition from laid-back rapping verses to melodic high notes is paralleled to few other artists in the genre today. When the chorus hits, Bazzi hits the borderline falsetto notes with ease, making it feel as though he’s far from the end of his range. All of this is done without sacrificing sing-ability for the listener. If there were a list of criteria for a “song of summer,” at the top would be catchiness and sing-ability. And yes, sing-ability may be a word that was invented purely for the purpose of reviewing this song. But “I.F.L.Y.” maintains this criterion by featuring chanting vocals in some of the most melodically challenging lines, making it feel built for listeners to chant right along with the song. The repetitive chorus, “I guess what I’m saying is I f***ing love you,” is easy enough to follow that even after one verse, you’ll feel as though you’ve heard the song hundreds of times before. “I.F.L.Y.” is a track engineered to be stuck in your head for hours.

All in all, Bazzi’s most recent release showed his fans and sceptics that there’s no slowing him down—musically, he has it all. “I.F.L.Y.” is on its way to becoming another summer anthem, and it’s likely this won’t be the last we hear from Bazzi this season.