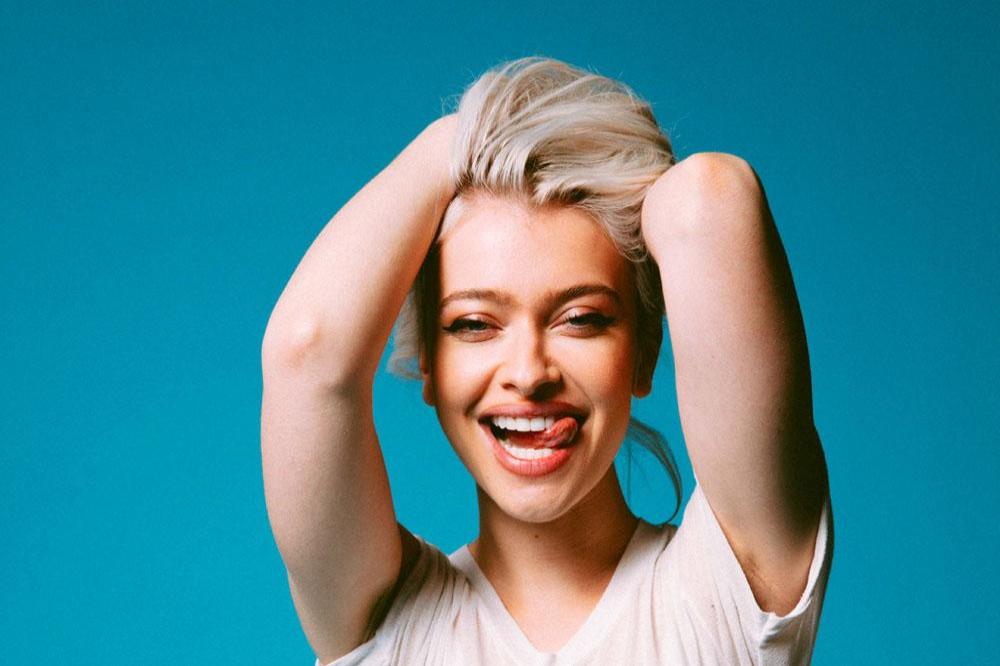 Avid pop music listeners need to have up and rising singer, Alice Chater, on their radar. Not only should Chater’s music be classified as pop perfection, the energy she brings to every song, music video, and live performance is constantly setting the bar higher for herself. With a string of singles, that are paired with impressive visuals, Alice Chater has been on a roll for the past year and has no intention of stopping any time soon. Her latest single, “Tonight,” is no exception to this rule.

“Tonight” is a pop powerhouse with synthetic beats that meshes and enhances Alice Chater’s smooth and unique voice. Its catchy lyrics represent Chater’s desires to be with the one that she loves, as if it were the last night on Earth. Her tone and word choice is playful, which seems to perfectly embrace the song’s visually stunning music video.

The music video opens up as the songstress takes on a news reporter persona, telling the audience that the world is going to end. This transitions us into the start of the track, where we see Alice Chater, as herself, walking down a corridor with a group of females doing choreography around her. A series of intricate and strong choreography seems to follow, showcasing Chater’s dance abilities. What seems like a typical “girls night in” music video is quickly turned apocalyptic when Chater is handed a wooden wand. Chater and her dancers are no longer just a group of friends, they are a dancing coven; and given their outstanding dance training, they are no force to be reckoned with. We are given glimpses of other areas in the mansion, with our superstar singing alongside her dancers.

Eventually, the girls summon a boy into the house, a representation of the one that Alice Chater wants to “be [with] tonight.” The two do a duet, as well as have him in the center of a circle dancing for the girls. The music video ends, however, with Alice alone walking away from camera and disappearing in thin air.