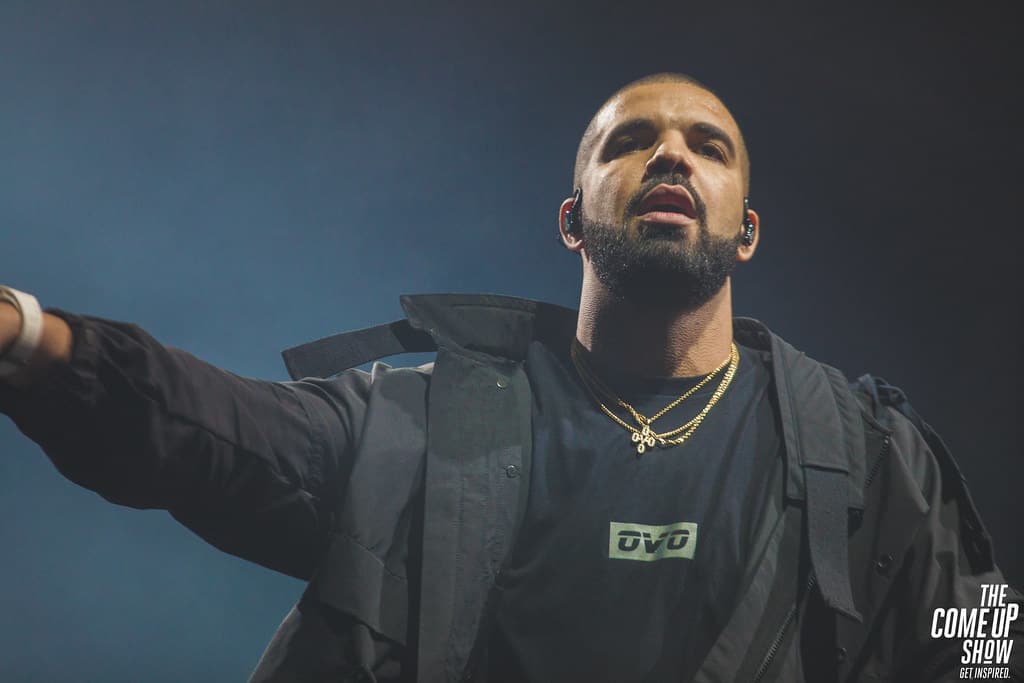 Care Package may be a bunch of ‘loosies’ from several years ago that never made the albums but it’s a pretty cool glimpse into an era of music. The tracks span the period that Drake became one of the biggest artists ever. More than that, the period in which he remade the sound of mainstream hip-hop and elevated it to the world’s favourite genre.

Hyper-masculine ‘bling-era’ rappers, epitomised by 50 Cent dominated 2000’s hip-hop. Kanye West tried to drag Hip-Hop into more sensitive territory with 808’s and Heartbreak. The star was met with a miffed response at best. One Canadian teenager thought he could pull the trick off though. He began by covering one of the poorly received tracks from Kanye’s album and stumbled for a couple of years getting to grips with this new formula.

2010’s “I Get Lonely” and “Paris Morton Music” offered glimpses into this new sound’s polishing process. The singing threatens to sound robotic at times and the self-wallowing is off the charts. On his debut album, he rapped that guys wanting to buy his music had to “claim it’s for their sister”. The mainstream scene had poor/confused expectations. Hip-hop was oriented towards ‘manly-men’. Rappers couldn’t be emotional, and singing was for women alone to hear. This new sound wasn’t very cool.

By the next batch of songs in 2011 though, anyone still claiming this didn’t have much ground to stand on. “Dreams Money Can Buy” is Drake showing that he could perform the braggadocios rapper in his predecessor’s mould as well as any rival. The smooth Jai Paul sample provides a four-minute platform for Drake to show that he was indisputably a real rapper. “Trust Issues” contrasts starkly. Basking in the influence of Canadian peer The Weeknd, he croons about his insecurities over foggy, wintery synths. He had rounded-off the singing that was to dominate global charts for the next decade.


The two styles don’t evolve much once the right formula’s found. Some songs blend them. Whereas getting R&B stars to sing choruses gave B.I.G. a shot at popularity, Drake could do it himself. The melodic rapping helps mid-song transitions sound smooth.

The lyrical tone slightly shifts throughout tracks as the star’s position rises to the top of pop. The bars on “5am in Toronto” have the quieter confidence of an artist consoling his position.


For better or worse, reaching such an ascent meant there was little reason for change. 2019’s Scorpion sounds like the 2011 tracks on Care Package. Drake helped mould what’s cool but some streams of hip-hop have gone down queer routes and he now sounds stagnant.


It’s guaranteed that fans of the early 2010’s transition period will enjoy the collection. These may not all be the best-produced tracks of the Drake era. The best of them would have made one of the era’s finest projects though. It’s hard to complain, the ‘fillers’ round out the progress’ story anyway.

Fans never had the luxury of Spotify access to these tracks. Despite their age, the included songs still have plenty of play-time to squeeze out. Many fans have heard enough of Drake’s sound – due to his prolonged dominance more than a decline. Those fans will see this more like a victory lap than something to tide them over until more arrives.

Commercially, he’s still untouchable. The culture has moved on, but Care Package is a lovely flash of the moment that recently passed.