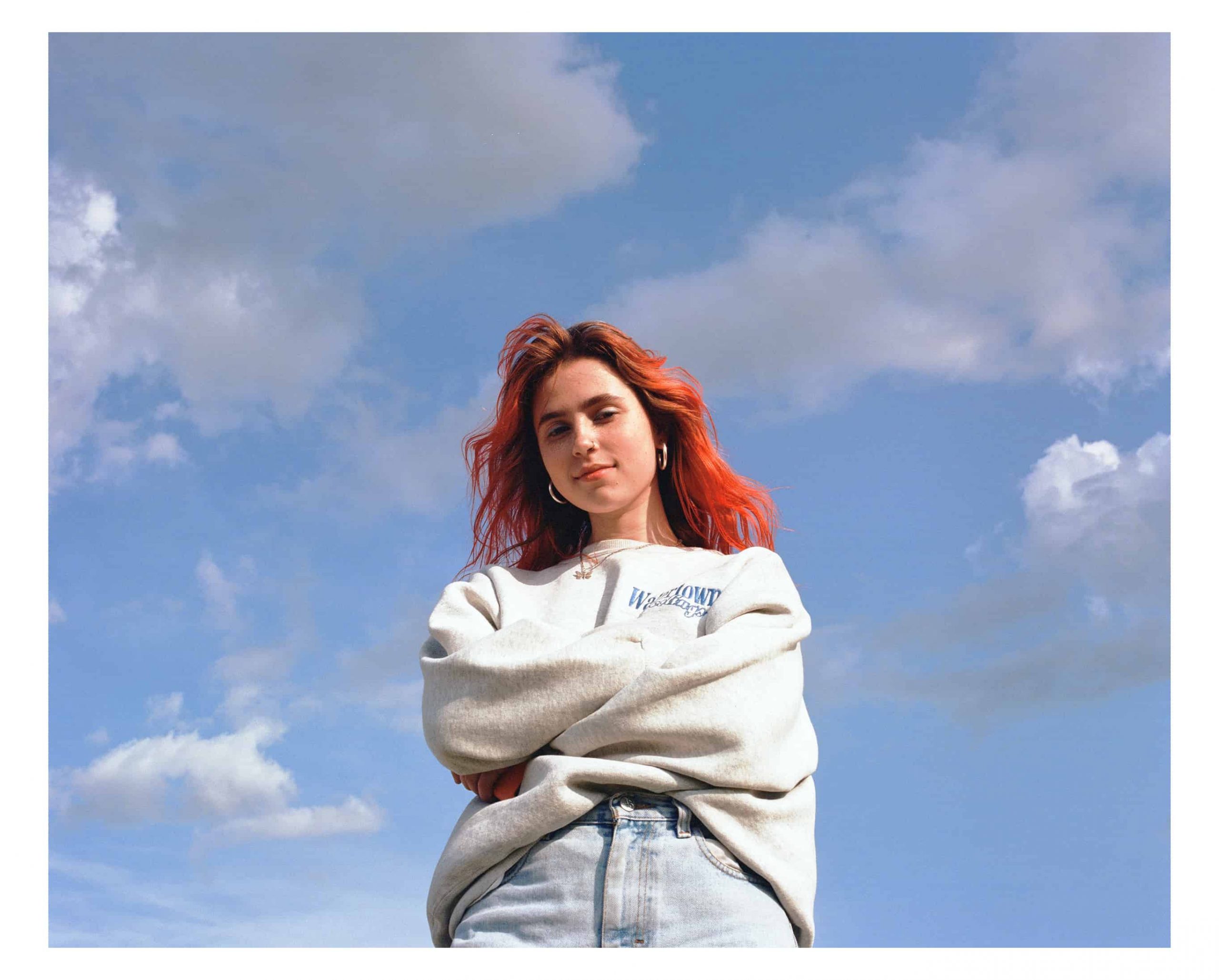 Clairo may have been crowned the new princess to the bedroom pop queendom, a gen-z hero in her own right, yet her debut paints a much more nuanced picture.

A viral made pop-star perhaps, and still a young woman whose formative teen years is processed through intelligently crafted music. Side-tracking every trope of a supposed ‘one-hit-wonder’ viral sensation, Clario debuts with Immunity, a glittering record that tells the stories, thoughts and ideas of a teen, all washed in soft pop-ish guitar haze.

With the heart-wrenching opener “Alewife” Clairo pretty much sets the bar right off the bat. Emotions are stripped raw in a confessional of things, the beat sits tight as a swooping synth track leads you into the rest of the album.

Gaining recognition early on often leads to people sheltering off and closing themselves away from the public. Though Clairo herself admits the allure of that, her debut reflects someone who has seemingly come to terms with the power of her words, using this as a pivotal force through the record. Whether is it happy reminiscing of fluttering butterflies or it’s contemplation on her own illness (Clario suffers from arthritis), all aspects are treated with the same eloquence.

The simplicity of her prose makes Clairo’s lyrical universe so immersive. With so very few words she elegantly intertwines the listeners in the very universal experience of very complex emotions. Whether it’s sadness, or happiness, or hopefulness or a void, Clairo sheds the light on the nature of human emotive existence with peering honesty. She never glosses over the fact that her words may carry impact, but instead, she uses them to navigate through landscapes we’ve all probably had to tackle. In facing difficult emotion lies a massive strength and the serenity of the Immunity experience is grounded on this basis.

Clairo takes deeply personal issues and writes about them with such clarity that anyone could feel seen in those lyrics. With conscious use of autotune, Clairo still perceives some mystery, leaving half-spoken truths and blanks unfilled as if to let the audience project their own truth onto the material. Her way of crafting words and melody together into one succinct outcome is marvelling. Through hazy chords, swaggering beats, her innate coolness is tangible.

With the helping guidance from Rostam Batmanglij (formerly of Vampire Weekend), Clairo also takes her dreamy pop-scapes out of the bedroom era and into new and broader soundscapes. The nervy, unpretentious aspects of bedroom pop are very much intact, however, it is now gracefully expended to include glossier hook and ever children choir into the mix.

Immunity shows Clairo coming into her own as an artist, trying out and exploring, a tangible growth since her Diary 001 EP. To bluntly call the record coming of age wouldn’t be missing the mark, however, it also glosses over the intent with which Clairo infused every little phrase and tone with meaning. Though Clair had some superstar help the album is so succinctly her. She’s present in every pastel tinged synth hook, every nostalgic drop and every swooping octave change.

The bottom line is that even without all the gen z projections and viral tropes, Clario makes music that not only takes bedroom pop into the public realm but speaks to a generation that until now, perhaps have felt ignored at large. Immunity is a beautiful debut, posing as a time stamp for a generational pop shift.