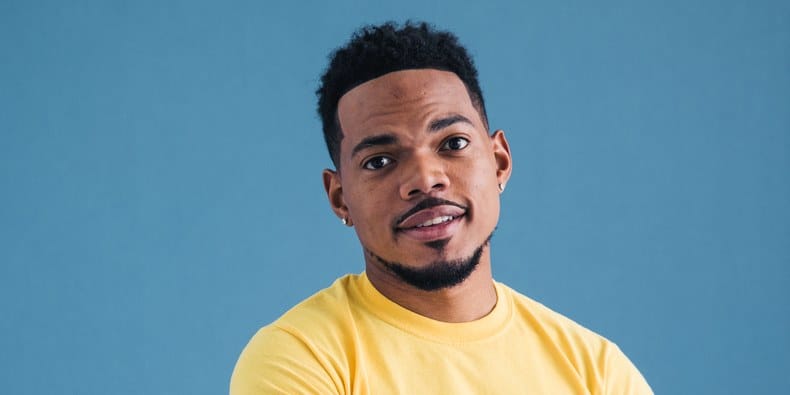 Chance the Rapper – The Big Day

Chance the Rapper is married, and he wants you to know. Hip-hop is changing so fast as to have almost left him behind since Colouring Book dropped in 2016. He won three Grammys that year and was often considered the most talented rapper around. Fans of Chance’s music have come to expect jazz, gospel and R&B infused into his trippy style of hip-hop. His lyrics focused on family, god and sex through a drug-induced lens.


His new album, The Big Day, celebrates his recent marriage and he focuses on this throughout. He seems to have reached the pinnacle of family life. The drugs and the single life are gone and he wants the world to know how he feels.


Although it’s great to hear him happy, he doesn’t seem to be looking at much from his new standpoint. His marriage is young, and 22 songs seem like a lot to stretch the topic over. The joy rarely wanes throughout but the extent of what he has to say doesn’t always keep up with the emotion.

To be fair to Chance, it’s enjoyable enough to hear him so happy during the first listen. Positivity has always been a foundation of his music and he has an infectious glee matched by few of his peers. The first track, “All Day Long” has an ‘I’m back’ feel similar to previous his project’s openers that’s likely to get fans excited. Unfortunately, it soon dives into a streak of unfocused sickly euphoria. His new life hasn’t yet provided a nuance offered in previous work by an LSD tint.

You’d feel comfortable showing the first half of the album to your mum – a rare quality for mainstream hip-hop. Chance’s music has always been less gritty but here he may have taken his accessibility to a whole new level. There are bright instrumentals and similes about Diddy Kong and other family-friendly topics. It’s a unique quality for the Chicago MC.


However, the album’s best moment comes around the half-way point. As the title track and the piano-driven “Let’s Go on the Run” threaten to inflate the glee past bearable amounts, a moment of respite arrives. Darker, deeper synths come in and some bass-y percussion gives the platform for Chance to deliver harder concise bars.

“Handsome” sees Chance hold back the joy to make room for a bit of smooth braggadocio and Megan Thee Stallion brings in a well-fit raunchy verse. “Big Fish” then starts with Chance rapping about his “Birdman hand rub” before bringing on another legend, Gucci Mane to perform his classic Southern drawl for a verse. These are the album’s best pair of tracks but are the only moments you wouldn’t put on around the family or at church. They’re grimier and although not sad, offer something other than Chance just grinning into a mic.

It’s a testament to how fast hip-hop is evolving that the sound of Chance’s voice is now on the moderate side of quirky. Moments on The Big Day show he can still spit, and the bouncy upbeat quality that translates into great concerts is still there (although to the point of overkill). As you’ll know after hearing this album, Chance’s life has changed and he’s got a new viewpoint. Almost eighty minutes of his relentless excitement is arduous at points, but it’s hard not to be happy for him.