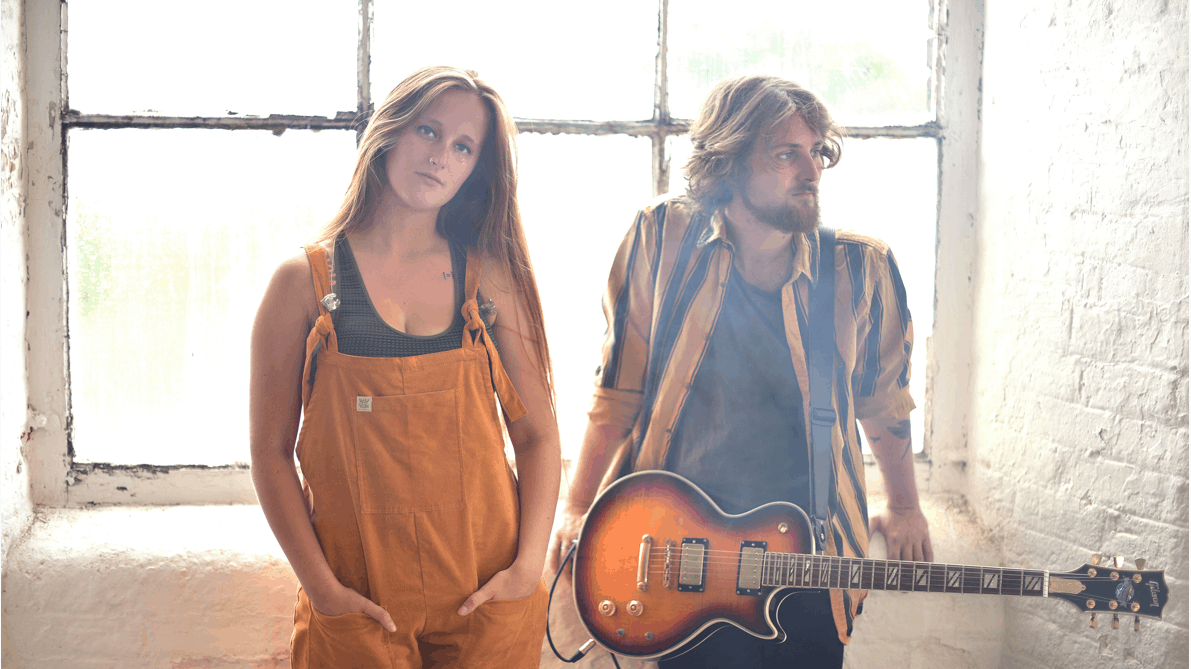 Transmitting a global message of solidarity through their association with the queer community and the desire to explore the world’s complexities in a safe place, Guiseley-duo The Elephant Trees are creating a community of fans with their raucous sounds.

The band’s infectious melodies and outspoken lyrics have earned the pair festival slots across the summer – including the likes of Liverpool Sound City and Isle of Wight. With their gritty riffs and fierce vocals, the Elephant Trees also found themselves finalists at Fender’s Unsigned Artist of the Year event, which saw them playing alongside the likes of Bang Bang Romeo, Orchards and Larkins.

Combining heavy guitar chords and brash drum beats, the duo’s latest track “Idiot” is a pure alternative rock gem. Epitomising the band’s aura whilst embodying their ethos of providing groovy, attitude-fuelled tunes, the track captures The Elephant Trees at their most ferocious.

Explaining their latest single “Idiot”, lead singer Martha explains: “You know that feeling of chaos that comes with falling in love, that out of control, hurtling towards the sudden panic of opening yourself up to vulnerability? Somewhere in that confusion stemmed ‘Idiot.’ You can tell yourself 100 times not to be such an idiot, but who are you to stand in the way of your own happiness? “Idiot” is the first in a series we’ve been working on for a while and I’m excited to let everyone into our party.”

“Idiot” marks the beginning of the band’s upcoming EP Monachopsis, which promises to be fun, riotous debut. This November also sees the band head off on a headline tour across the UK; everyone’s invited to The Depressed Kids Disco Party which will be happening in Manchester, London, Nottingham and Leeds.