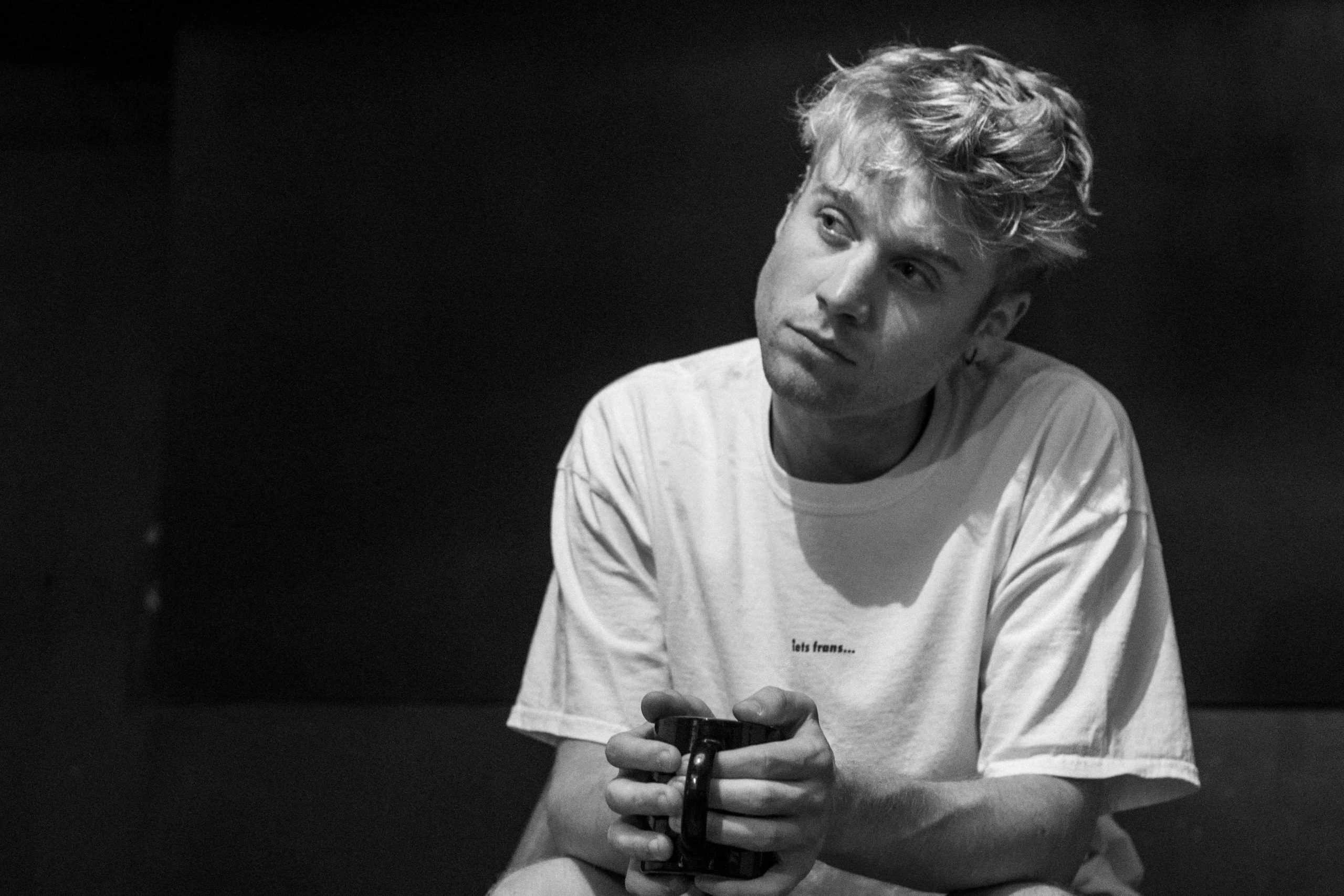 With a well-crafted sound and lyrics steeped in emotional resonance, it may come as a surprise after hearing Tadhg Daly’s music that he’s new on the scene. In fact, with the addition of his latest release, “Stuck In The Middle”, he only has four singles to his name (with more on the way, we’re sure).

Speaking of his new tune, Tadhg said: “The track is a song about the space between your head and your heart. It’s about trying to find peace and clarity in the midst of hard decisions. Letting go of something or someone that you love is so painful and this song was my way of doing that. Each time I get on stage and play this song to people I let go of a little bit of the pain that inspired the song.”

The music video is simple but powerful. Filmed in black and white with the band wearing monochrome, the focus is on the performance, melody and lyrics of the song.

It’s not the first time that Tadhg has written about problematic relationships. In his debut track “Too Late”, he reflects on a toxic relationship once he has found freedom. Another theme that runs through his current releases is letting go of something or someone. “Hitting The Ground” is about releasing yourself from the fear that stops us from pursuing what we love and from being the version of ourselves that we dream of being.

Born and bred in Jersey, Tadhg is now living in London where he’s working on his craft. Keep an eye on this one, he’s going far.

Apple Music Up Next Presents: Shenseea