RALPH (nee Raffa Weyman), she mixes 80s beats with delicate vocals about heartbreak, desire and self-love. Although she came upon the music scene in 2015 with her single, “Trouble,” she’s been releasing a variety music genres with country-blues single, “Young Heart Run Free,” and the hip-hop and pop-crossover track, “Girl Next Door,” featuring fellow Canadian artist and rapper TOBi. RALPH’s influences range from Stevie Nicks, Donna Summer, Cher and Sade.

With her latest single, “Gravity,” the first from her in 2019 and the first from her upcoming EP due in October, she debuts the song with an animated music video. The single is in the vein of 90s house groove, mixed with funk beats, and RALPH’s smooth vocals.

RALPH says about writing “Gravity,” “When I was younger, Electric Circus was the coolest thing happening in Toronto. I would try to stay up late so I could watch the furry cowboy hats and tube tops on TV, and I truly wanted to grow up so I could dance at EC. This song is an ode to 90s house with a contemporary pop flair. I want to make people dance to this one.”

RALPH notes about the video collaboration, “I’ve admired Amika’s work for awhile. There’s a strength and beauty in the women she creates, so I reached out to see if she’d be interested in illustrating a video for me and creating a cartoon Ralph. My vision was a combination of Sailor Moon meets Gucci animation campaign meets Anime meets Britney Spears’s ‘Oops’ video and the results are perfect.” 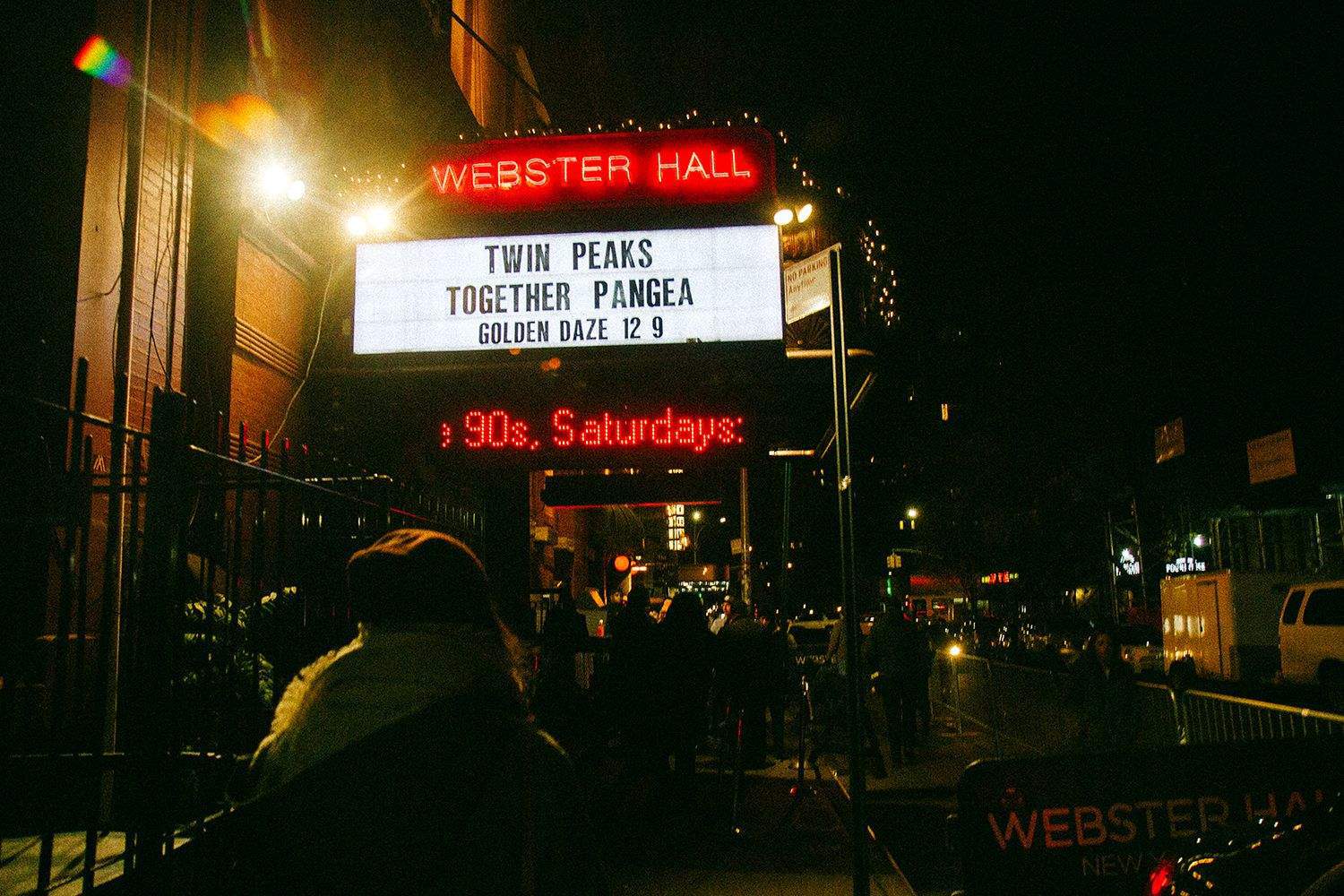