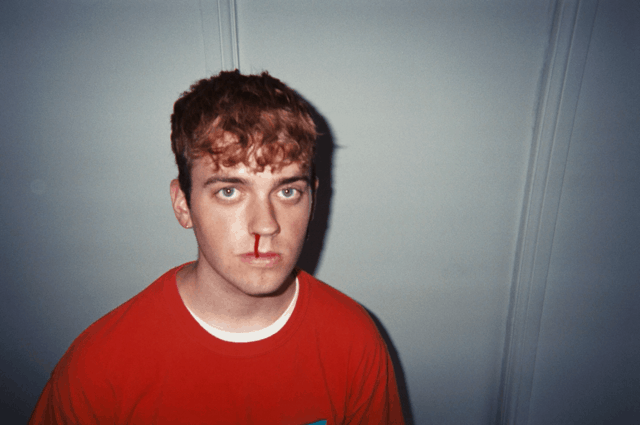 “The song is about how everyone has their own sort of virtual reality a disconnect from their real lives. The song hints at being ignored in your everyday life. You go into a virtual reality where no one lies to you, everyone likes you, and you’re not crazy. I sometimes feel like I’m on autopilot. Doing the same things every day, not feeling things the way I used to. Everything around me started to feel computer-generated. I felt really alone in busy places because everyone started to feel like software. It’s almost as if this song is the anthem to my disassociation.”

Based in London, although originally from California, ieuan has been writing since he was a kid, and focuses on topics of LGBTQ+ love, loss, religion and youthful angst, combining his love for pop & R&B to create his sounds. “Virtual Reality” is evident of his popularity. Not only was there rife excitement from his fans but he was also added to Spotify’s New Music Friday UK playlist.

ieuan has shared the stage with artists Charlotte Lawrence and Elijah Daniels, has played the main stage at San Francisco Pride in 2018, and has collaborated with Jesse Saint John on his track “Love It When U Love Me,” featured on Billboard Pride’s October 2018 Playlist.