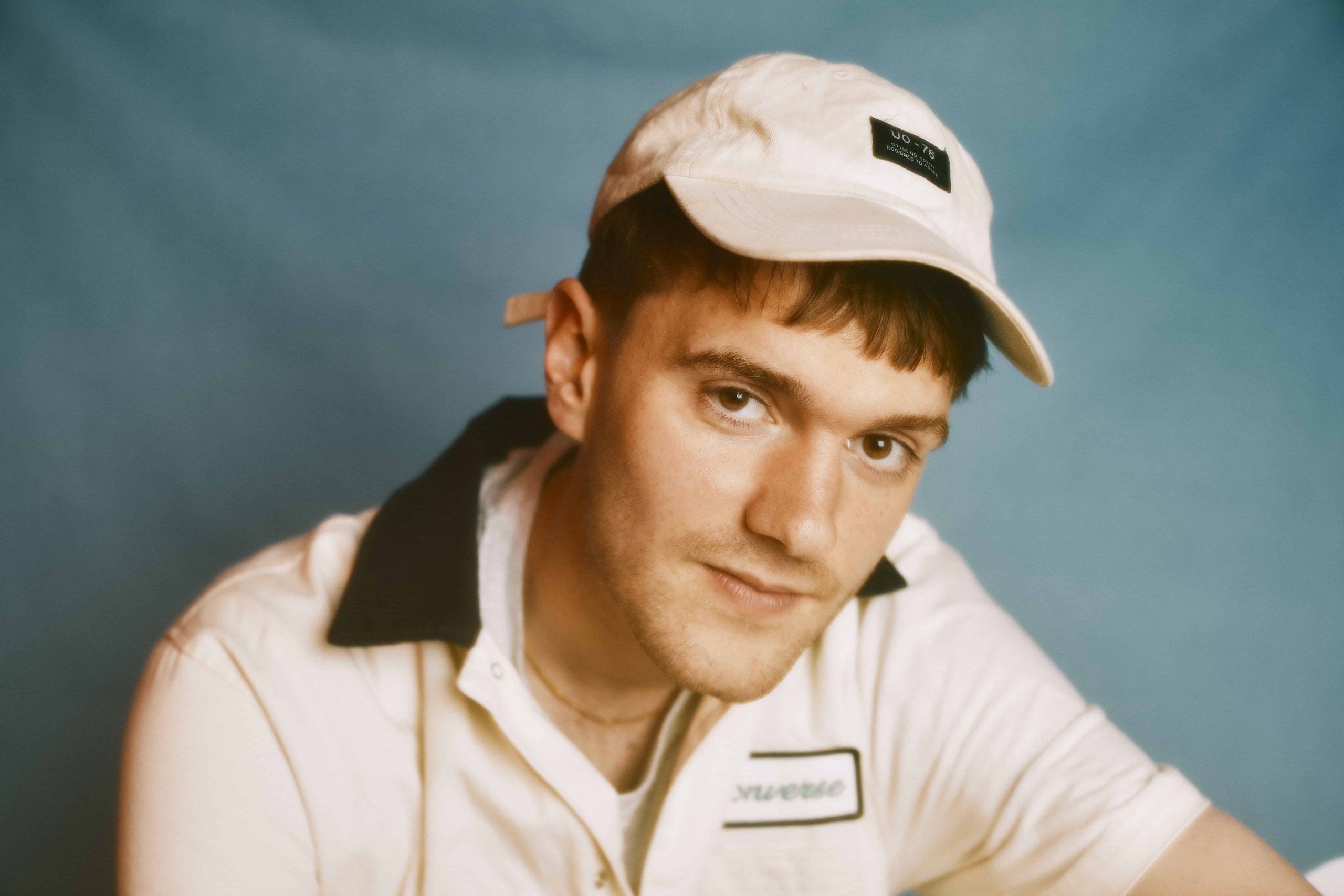 We had a chat with kwassa about his love of indie, playing Glastonbury as a teen, his side hustle, and the music that inspires him.

You have such a fun, unique sound. Which influences did you draw on to hone this?

I came from an indie guitar background. I started referencing loads of Paul Simon early on because I really like stuff that highlights guitar styles. I consciously wanted it to sound a little bit like that. Then merged that with all the electronic stuff I listen to.

How have your tastes changed over the years?

It was mostly guitar bands until I was like 17. First, I started off with rock and then pop-punk, then, I went a bit indie. Now I listen to a lot more soul. Music is so different now that every genre blends into one as everyone is mixing everything.

You started out by self-releasing but are now signed to Warner. What are the main differences you’ve experienced between the two?

The main thing is that before I was just going off my own instinct and opinion, and my manager’s as well. Now, when you get put into a label, there’s like 20 opinions. You choose what you want from it but it’s hard not to listen to peoples’ opinions when they’re there. It’s also opened so many more doors that I couldn’t have opened on my own.

Your name used to be KYKO but now it’s Kwassa. What are the meanings behind these names and what lead you to change?

I released two Eps and two singles under KYKO, which doesn’t sound a lot but it felt like a lot. When I started, it was the first musical venture I’d done on my own. I was fresh out of my course. I started it when I was 18. When you get to 21, you feel like you’ve changed; everyone’s grown up a bit. I wanted to reflect that give myself a slightly new slate but keep the old stuff because I’m still proud of it.

Your recent single “good life” is about leaving your teens and that need for escapism. Can you expand on that a bit more?

I think a lot of my early stuff revolved around that topic because it was the most inspiring thing to me, and still is pretty much. It’s motivational almost. Music you can picture in a coming-of-age film. [It’s] that idea of growing up I guess but exaggerating it a bit to make it seem a bit more epic.

You’ve been creating music for as long as you can remember. How did music shape your identity growing up?

I’ve done it from such an early age. In school, you either do music, art, sport or drama. That’s how it was when I grew up. I don’t think I even decided, I think I just ended up doing music because it was just what I gravitated to. I just wanted everything to do with it. I joined bands from when I was 13. When I was 10, I was making songs in my spare time with my friends.

Your band was the youngest ever to have played Glastonbury!

Yeah! I was 15 and the youngest was 14. [The band] was called The Theory of Six Degrees. We entered into the Glastonbury competition when we were really young for emerging talent. We didn’t win but we got to the final which was at this pub in Kilton. It’s Michael Eavis’ [Glastonbury founder] local pub and he was there. Because we had a 14-year-old on guitar who could shred he was like, “come and play!” [laughs].

In an alternate universe, what job would the non-Kwassa Scott be doing?

I think my interests change so much because I try and do stuff on the side and try to experiment with stuff I’m good at outside of music. At the moment, I’m really into fashion and I make t-shirts for this clothing company I have. If I wasn’t doing this, I would go hard at that and go full time, I guess. It’s called Hundred Club. At the moment, it’s just tees but we’re trying to branch out into other stuff.