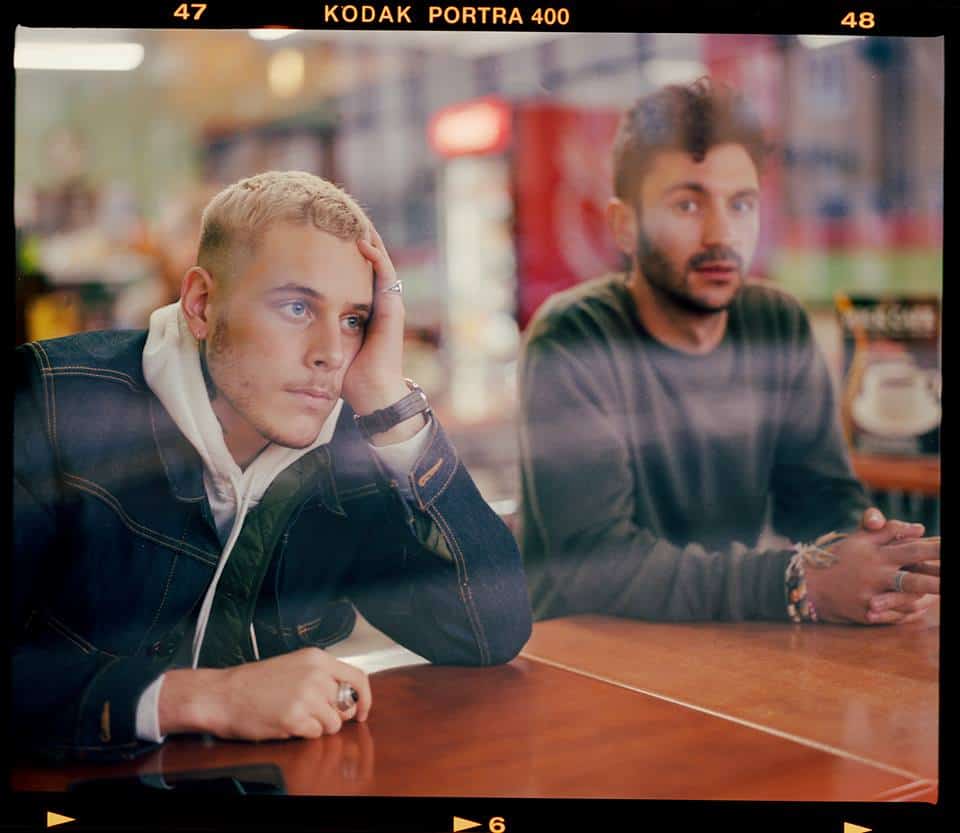 The lads’ new single, “Celestial” is a raw and meaningful work of art, bursting with soul. We had a chat with Joseph to discuss the band’s creative process and to see what else is in the pipeline for 2019.

How would you define your genre in the current musical landscape?

We’d like to think our music is different from anything currently out there at the moment. We want to be as free as possible and just write what we want to hear. Most people put it under the Soul music bracket but to us, a song having “soul” is what makes the song good. Without soul, it’s not really music.

How do you work together to define the core emotion of a song before production begins?

We generally don’t work on writing/production separately. Gib will start messing around with chords, I’ll start singing and from there the song will grow into something as we follow each other. We’ve never really made demos which are then reworked on to make into a final song. Eclipse was written/produced in a day. “Celestial” was actually written with just guitar initially, then there were a few different arrangements of the song before we landed at the final version.

Tell us about the meaning behind your new song, “Celestial”

“Celestial” is the acceptance of separation and the ache of waiting; a nocturnal trip of desire, pain and satisfaction. 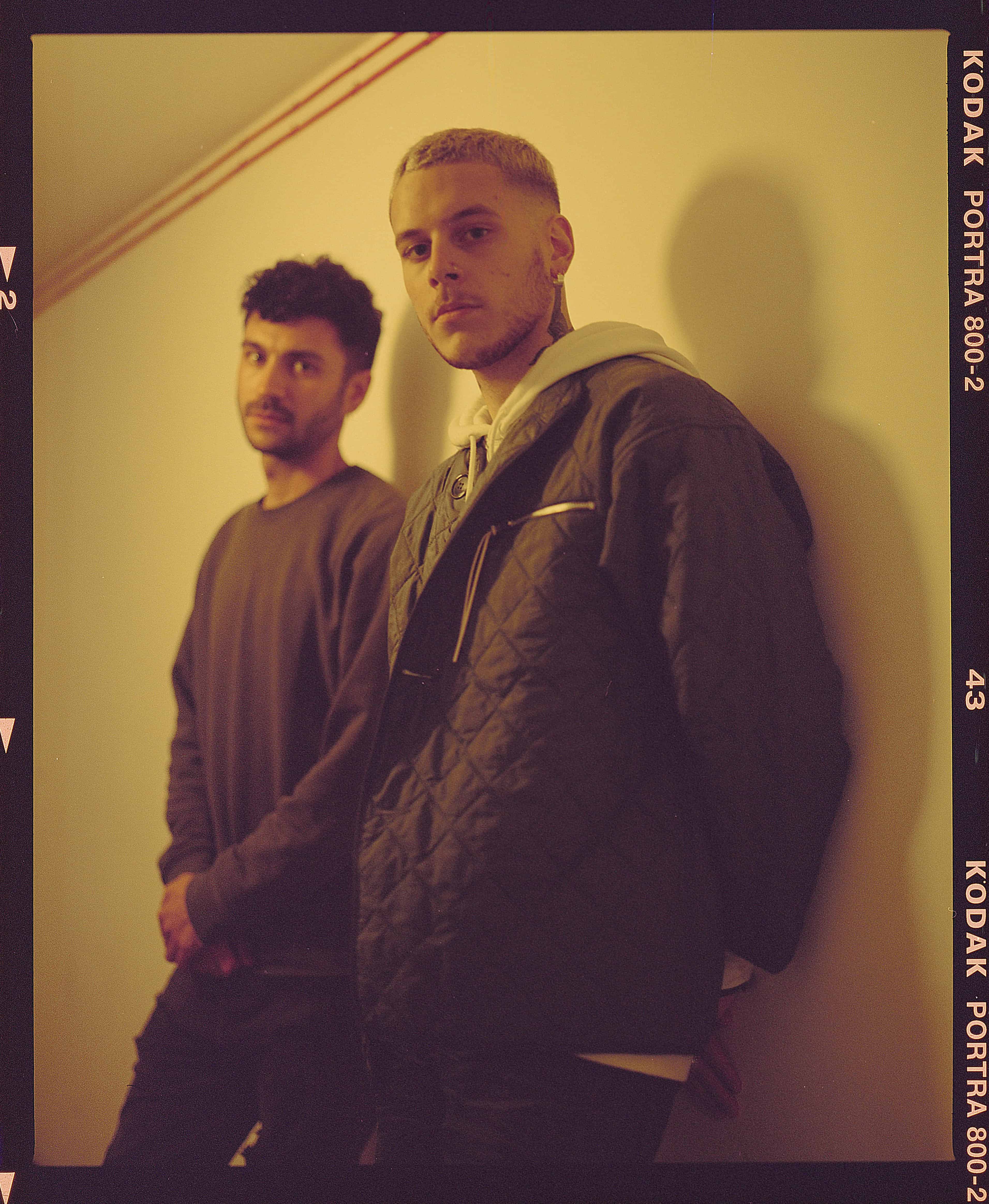 How has London defined your sound?

London’s so gritty and harsh which impacts both our lives and undoubtedly has an effect on our daily attitudes and character which plays a big part in our music. Saying this, the attitude towards music in London is very strange to us so we generally don’t concern ourselves with what other artists are doing. It’s a small bubble on a huge planet.

The music video for your 2018 track, “Eclipse”, is simple yet compelling. How important is it for an artist to dial-in their visual aesthetic?

We think it’s hugely important because a project needs to have a character. So videos, artwork, photography, live shows etc need to be consistent and feel a certain way because it’s all part of the vision. We wanted the “Eclipse” video to be as simple possible so whoever was watching felt the emotion of the story and no feeling was lost behind irrelevance.

What’s the next milestone for Joseph Lawrence & The Garden? Where would you like to see yourselves a year from now?

We’re in the last stages of finishing our album which is a huge deal for us and something we’ve been dreaming about for a long time. By next year we want to be doing more shows around the world and just learning and experiencing as much as possible so we can keep pushing ourselves as artists.