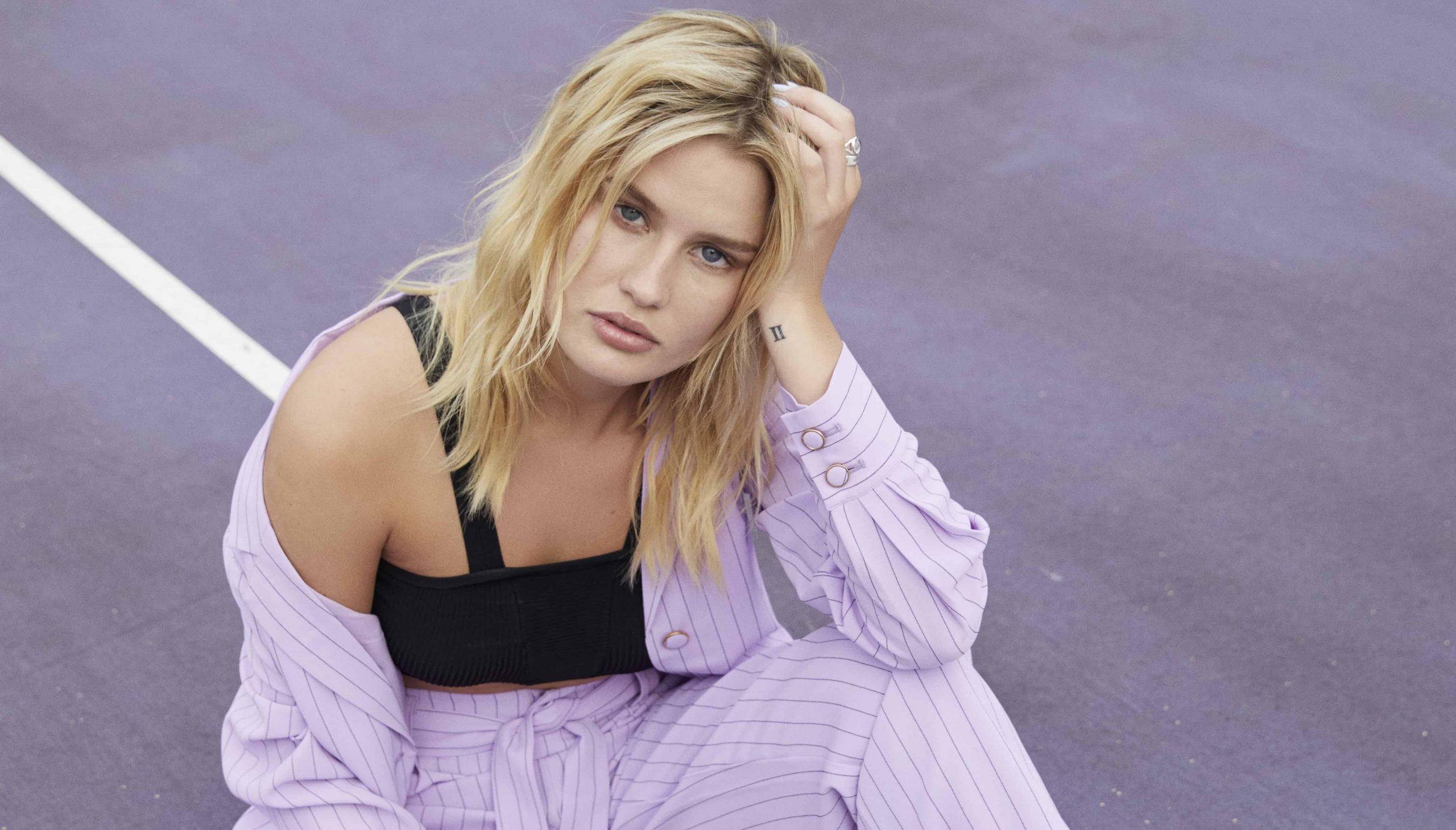 GRAACE has been heralded as one of Australia’s fastest-growing artists and has recently released her new single “21st Century Love,” which is the second release from her new EP. GRAACE shares her songs with her heart on her sleeve in a personally raw yet engaging manner. “21st Century Love” is a nod to how jealousy and insecurity can tear relationships apart. GRAACE shares that “when I started to write this track, I was at my peak of jealousy and insecure in myself, which led to a lot of trust issues in my relationship because I felt I was easily replaceable.”

GRAACE’s upcoming EP is the follow-up to her debut EP, Self Sabotage, and thrust her into the international spotlight in 2018. With over 68 million streams of her music on Spotify, and critical praise ranging from Marie Claire to The Fader, this is only the start of a continuously flourishing career in music.

You’re very open, real and no-holds-barred honest to a fault. How does writing songs and singing about them help you heal?
I’ve found from past experiences of not opening up to myself about my own mistakes that I wasn’t about to grow and become a better person for it. Having time to myself to sit down and write is a huge part of my form of therapy, to reflect on what’s happening around me and how I feel about it all deep down without anyone’s thoughts around me.

What is your writing process and style like?
Seven out of ten times I start my melodies by playing something simple on piano and then copying that with my vocals and starting to find some chords that match it. I’ll sing a line or two that comes to my head and then click record on my voice memos and see what comes out of my mouth from there. When I’m really in the mood to write something I usually write the first verse pretty quickly if there’s something I know I really want to get off my chest.

What was the collaborative process like recording your upcoming EP?
It took a few weeks to lay down the vocals but the songs were written already and one of them, my latest single “21st Century Love,” was about two years ago, so it was so satisfying to get the final product out after sitting with the melody in the back of my head humming most days. (laughs) It was so exciting to work with people on songs that I had only heard acoustic, hear their creative vibe on it and all of these sounds I would have never thought of to make the song what it is. I can’t picture it without them now.

You also have more live dates shortly to follow. What do you like most about touring? How about the least?
I used to prefer being in the studio when I first started out but after touring songs that I’ve heard people sing back to me is by far my favorite thing in the world to do. It’s such a mentally and physically draining process to constantly be on the road and a lot of the time alone, which can take a toll on your emotions if you’re feeling low. But whenever you get on stage and feel the energy from the people in front of you, it becomes worth it every time. You can see streaming numbers and not think anything of it because its hard to comprehend, but as soon as you see a group of real people staring back at you it’s the craziest feeling.

You also play the guitar. What influenced you to pick it up and learn how to play?
I listened to a lot of Joni Mitchell growing up because my father had all of her albums. Not only was she a huge influence on my songwriting when I was writing folk music growing up but she also made me want to play guitar. I started playing piano first and found myself getting antsy and wanting to learn something new so my father bought me a new guitar for Christmas which I still cherish to this day. (smiles)

Who is the one artist you’d most like to collaborate with?
That’s such a hard question to answer because I listen to so many different genres of music. I’d have to say close to my number one I would want to work with is 6lack, though. I’ve been obsessed with his music and his voice for so long.