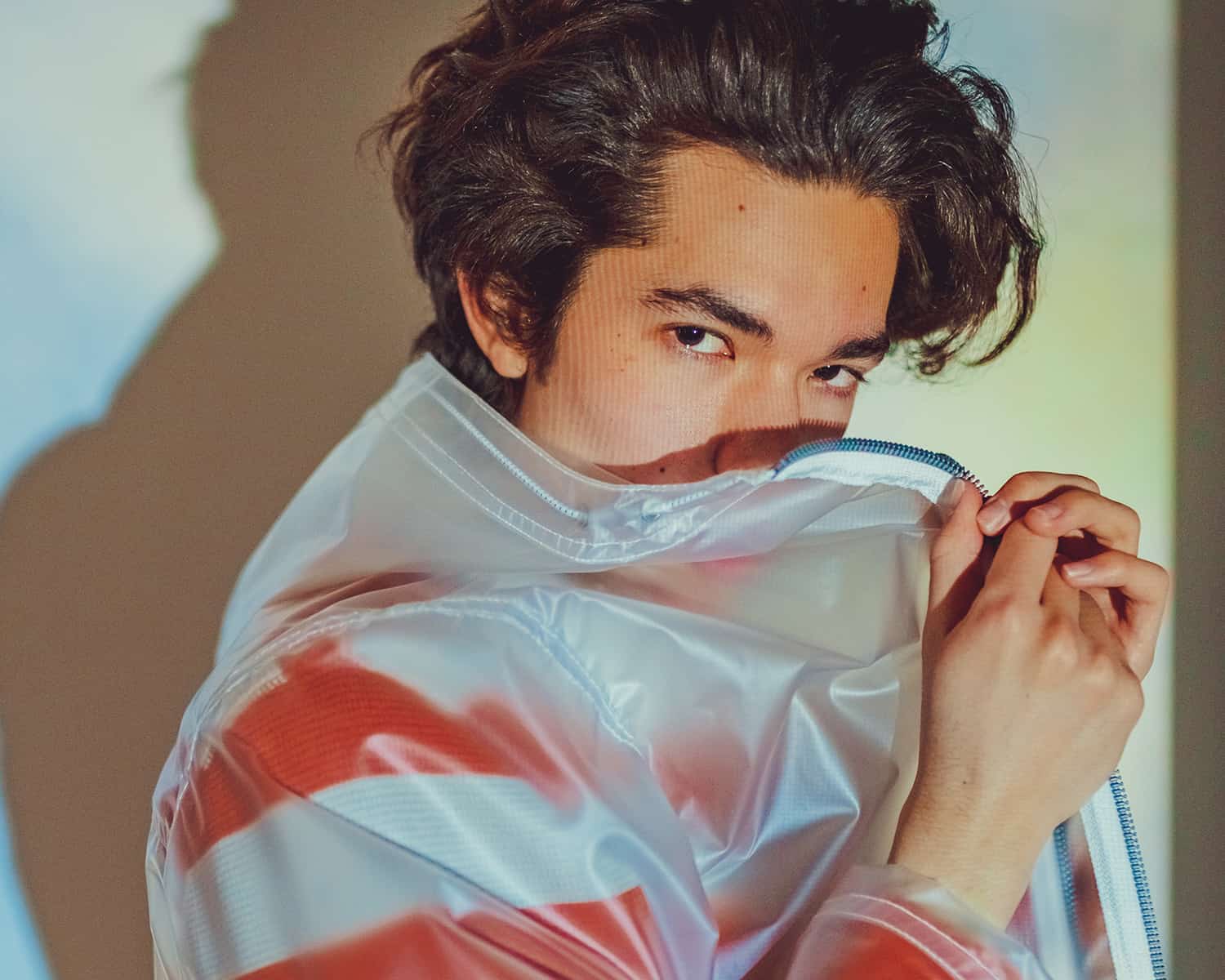 How do you feel watching the sunset? Soft, dreamlike, refreshed, calm, a bit nostalgic, natural. Warm and cooling down, but not freezing, rather the nice summer evening kind of cool. That’s what it feels like to listen to Conan Gray. His distinctive voice, self-aware lyrics and retro aesthetic form a heavenly persona of a creative professional.

The Irish-Japanese 20-year-old explains his crazy world in a draw my life video on his YouTube channel ConanxCanon. Raised in San Diego, to Hiroshima, back to San Diego, and settling in Texas, Gray’s upbringing was filled with many different houses, people and emotions. “My childhood definitely wasn’t daisies, but I don’t think I would’ve worked so hard to escape if it weren’t for those tough times. I knew from a very young age that I didn’t want to repeat the mistakes of my family and that I had to work my ass off to build a better future for myself.”

Gray rose to front and center through growing his YouTube channel. “YouTube was always this fun weekend project for me while I was in high school. It was never a career choice, just a place to post music and memories. I started making videos and songs when I was nine, so I had no clue what YouTube was going to turn into.” Posting originals and covers, as well as videos about art, thrifting, fashion design, beauty, gender, school and more, viewers, are drawn to Gray’s authenticity and lack of formula.

Playing with a visual style of doodles, plants, natural sunlight, and primary colors, and speaking to you as if you were a close friend, Conan Gray feels like home. “I think my aesthetic or whatever you may call it was mostly an accident. I grew up in a small town, so that’s why I had small-town vibes. I didn’t have any money so I shopped at thrift stores, which is why I had that vintage/retro vibe. It was never purposeful, it was just me.” And that’s what makes Gray great. In a world where identity crafting and self-branding is at the forefront of the mind, intimately being yourself is what takes a master class.

Departing Gray’s humble beginnings on the internet and fast-forwarding to March 2017, we see an upload of a home-recorded video gaining traction. It’s an original song titled Idle Town, and it carries those infamous American countryside acoustic sound waves over saturated and overlayed vintage film clips of Gray and his friends. An outsider looking in would feel as if they’d peaked their head inside an auditorium hosting a high school graduation displaying art students film projects. To date, the video has racked up over 12 million views. 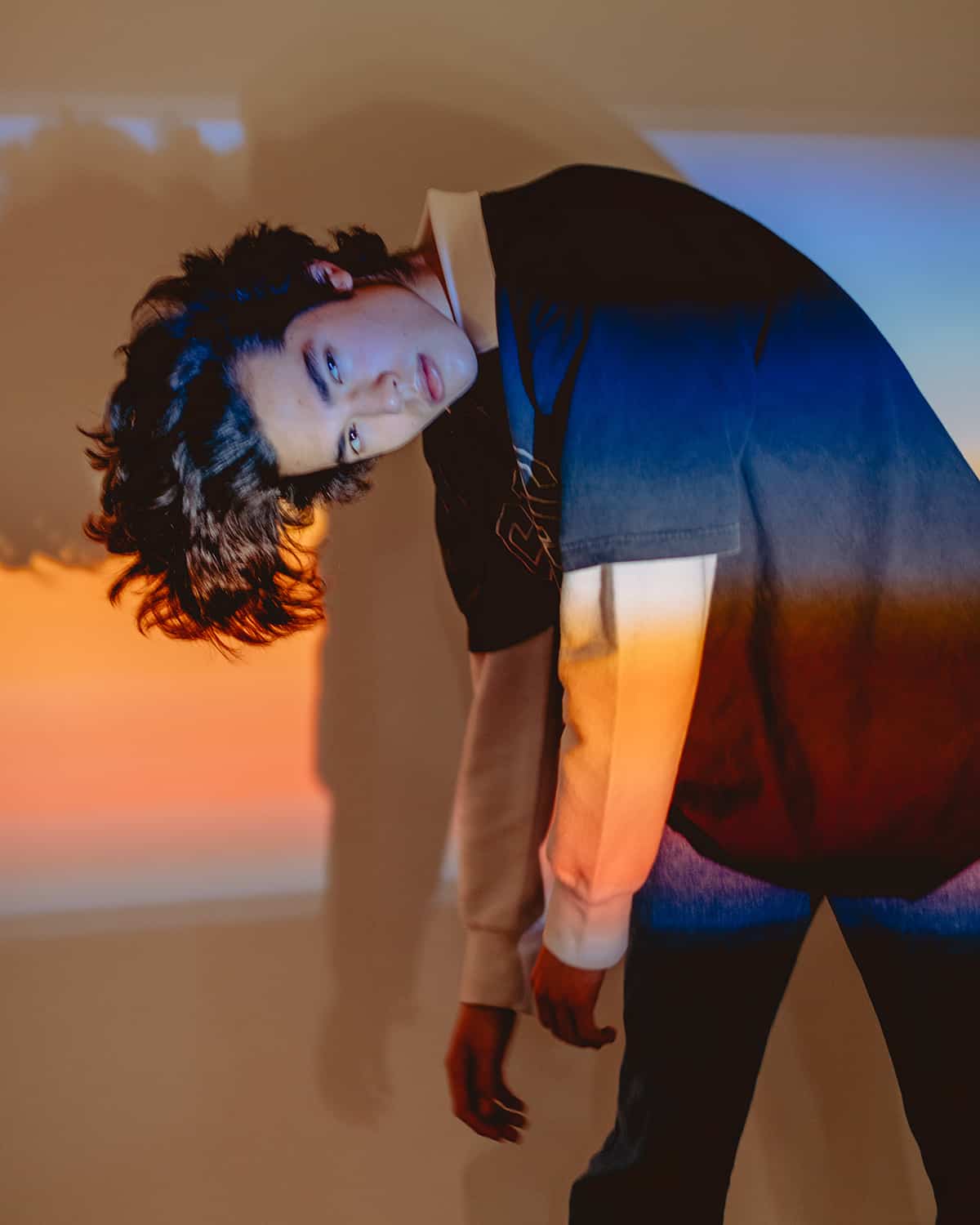 “‘Idle Town’ was originally a really cheesy love song I wrote about the person I liked all throughout high school. Senior year, they ended up breaking my heart, so I re-wrote the entire song to be a love song for my friends and my town, rather than them. I recorded it in my bedroom on a cheap mic I’d taped to a broken lamp, and produced it myself on garage band. Me and my best friend filmed me hopping through my neighborhood and made a music video. When I posted it, I had no clue that it was going to change my life, move me out to LA, and get me signed.”

Gray has since released his debut EP, comfortably titled Sunset Season. Alongside “Idle Town,” we hear other catchy yet calm tracks – “Generation Why,” “Crush Culture,” “Greek God” and “Lookalike.” Gray utilizes the EP to respond to fragments of his surroundings. 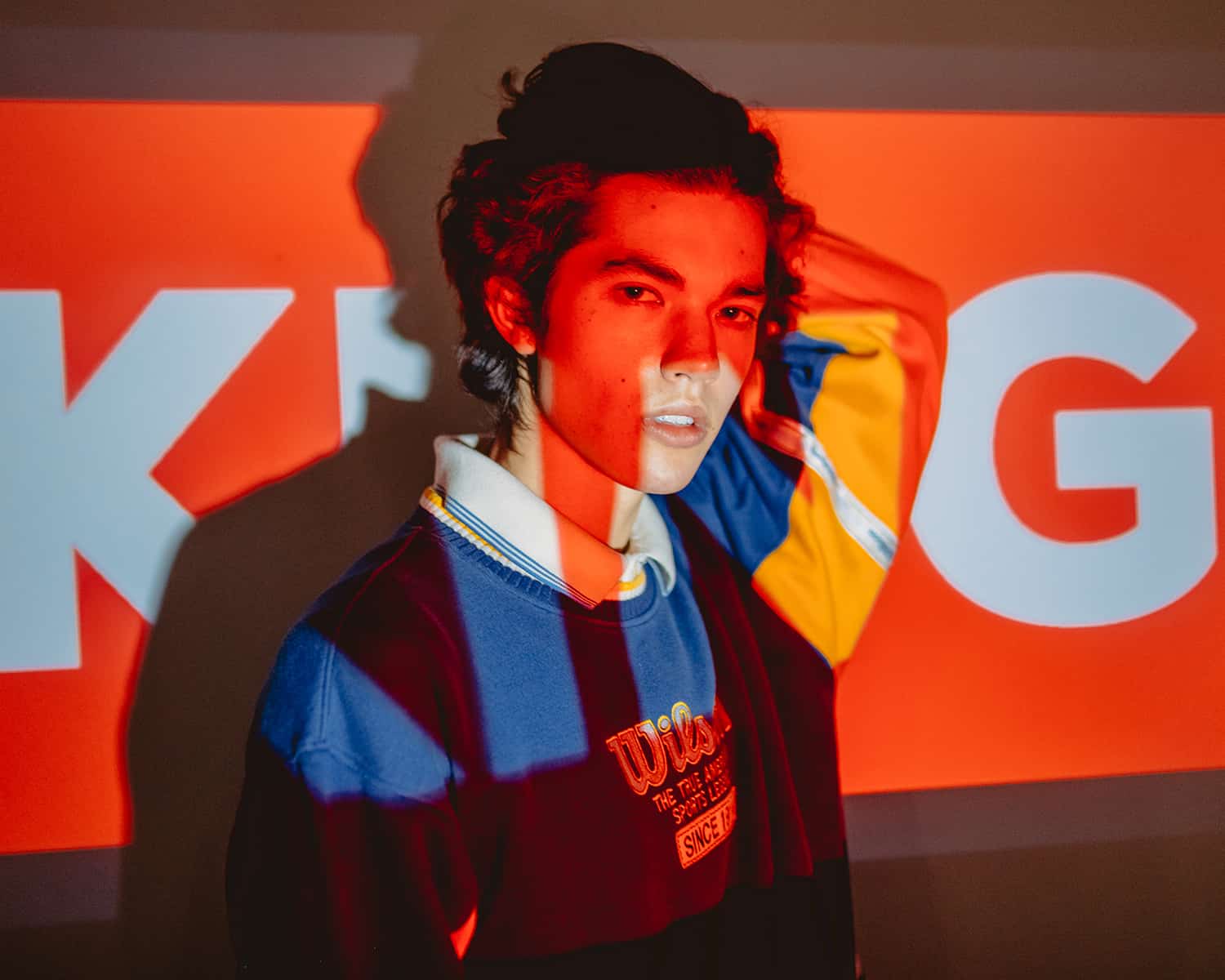 Gray is not just a bitter teenager. His lyricism displays a profound understanding of both his own perspective and the perspective of others. “I think my introversion was the root of my songwriting. I was a very quiet kid, and the only way I really spoke my thoughts into existence was through music. It was the most visceral way for me to scream what I was feeling, without having to make any real noise. I’m a chronic overthinker, and writing music is the only way I am able to organize my brain. I couldn’t stop writing music even if I wanted to, it is the love of my life.”

Luckily for Gray, the love of his life has been starting to rake in some coin. He recently toured with Panic! at the Disco for 4 Californian dates on their Pray for the Wicked tour. “Touring for Panic was such an honor, absolutely life-changing…I thought that going from playing crowds of 200 four months ago to crowds of 20,000 now would be terrifying, but it was oddly comfortable up there on stage. The crowds are so inviting, and I kind of blackout when I’m performing. Don’t remember any of it. It’s the best feeling in the world, just losing yourself on stage.”

Since getting a taste for big tour life, Gray is ecstatic for his own tour around the States called The Sunset Shows, performing songs from his EP as well as over originals and covers. “I feel like touring was what I was made to do. I’ve always been so restless, so touring is a cure for my constant need for change and work. Can’t wait to be back on the road singing this music for my people, it’s everything to me.”

What’s next for Gray? “Debut album is in the works! Tons of music, and even more music to be released before the album comes out.” How’s that going? “I still write all my songs alone in my bedroom, still sing random ideas into my phone. Just now, when I have a good idea, I get to work with people who I am so inspired by to really get the vision together.”

It’s thus far been a whirlwind for this small town angel boy, and it’s not about to stop. “I am so damn ready to get out on the road and sing these songs for y’all! Thank ya.” 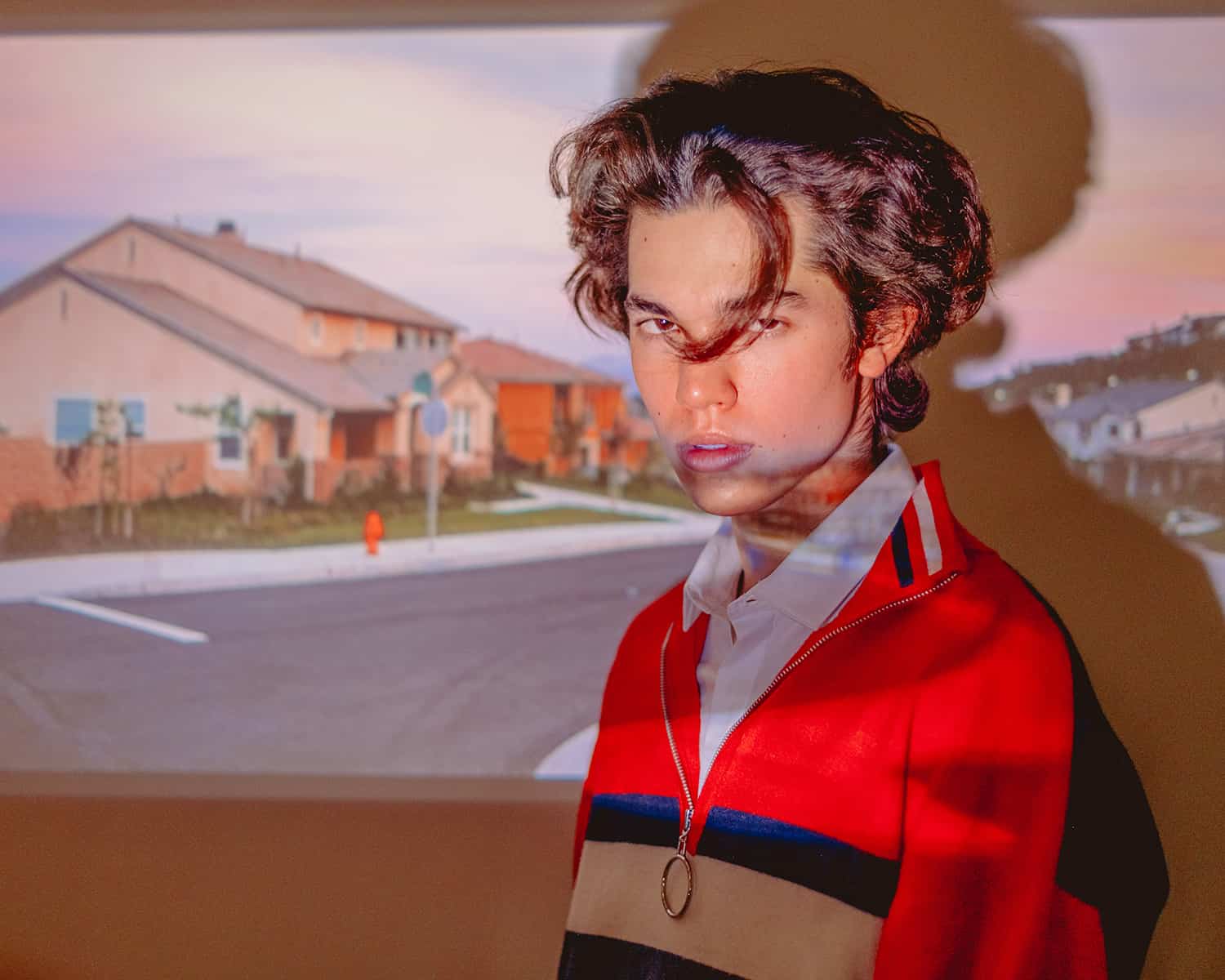