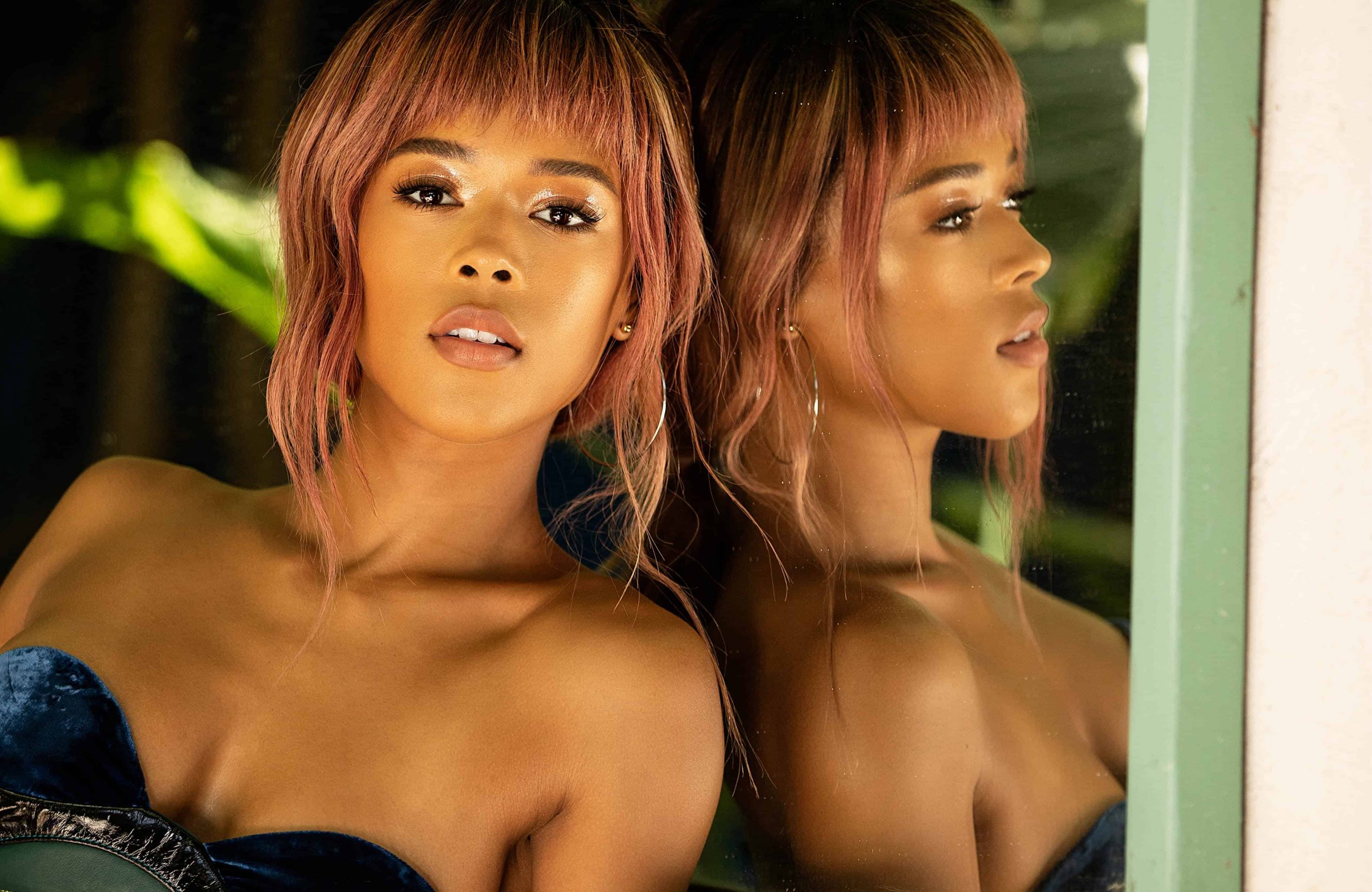 In 2015, Empire premiered on US television. I remember watching the first couple of episodes and being mesmerized. I was fascinated with its dramatic storylines that echo some of the music industry’s dark realities. Five years later, Empire is coming to an end with its final season airing later this year. The show has given a platform to many talented artists – particularly to a few new stars on the horizon. One of those stars is triple-threat Serayah McNeill, who plays Tiana Brown. Her performance stole the show in the first season and rightfully earned her a main role rather than just a recurring part.

When speaking about the impact of the show on her own life and how it allowed her to develop her artistry, Serayah has nothing but good things to say. “[My time on Empire] was ICONIC. I’m so glad I got to be a part of an iconic, Black tv show. It’s a once in a lifetime accomplishment, I’m very blessed.”

Given the show’s focus on the stark contrast of the external glamour of the music industry with the harsh realities and hard work that go into creating musical success, it’s not a surprise that Serayah’s own life sometimes mirrored that of her character on the show. “Playing a popstar was very different at first; Tiana’s life was very glamorous and flashy. As my celebrity grew in real life, I understood my character a whole lot better – that’s for sure.”

While she was considerably lucky getting to play a character she had such an intimate connection with and deep understanding of, it doesn’t mean that music’s a required element in any future role. “I want to play many different characters that live normal lives as well, or a comic book hero one day.”

Still, she emphasizes that music is her first love. Much like Miley Cyrus and her Hannah Montana tv alter-ego then, Serayah has released music both as herself and as Tiana Brown. She wouldn’t be the first (or last) artist to struggle with that duality – given that it’s not always easy to break away from the initial perception of who you are as an artist. Serayah argues that Empire has neither made it easier or more difficult for herself to build her brand. “Work has to be put in still, there are no shortcuts. I truly believe that.” In fact, she says, to many people, she’s still “a fresh face,” allowing her to “create my own perception outside of Empire.”

But even though the artistic DNA of Serayah differs from that of fictional character Tiana Brown, there’s still one song she would’ve liked to record for herself. “’Starlight,’ that’s always been one of my personal favorites.”

So what is it that truly sets Serayah apart? When asked to describe her artistry in one word, she answers with “honest.” She explains: “I want to relate and express what I go through, believe in, who I love, etc. Also, I’m a performer and always have been fascinated with triple-threat talent.”

“I have a sweet tone, I’ve been told, my favorite key to sing in is C or E. I love R ‘n’ B structures and hip hop melodies, mixing it up & having no boundaries makes it always feel unique to me.”

Another important element of Serayah’s artistic vision is dance. “I’ve been dancing since I was four, dancing is universal, much like music. They go hand-in-hand for me.” That’s echoed by who she names as her musical inspirations – names like Michael Jackson, Beyoncé, Tina Turner, Mya and Usher all get a mention. The common denominator? “Natural performers.”

This is also something that aids her decision-making process on who she wants to work with. Recently, Serayah appeared in a video by Chris Brown – who is not without controversy. When asked, she explains that her main concern with collaborations is the actual work itself. “If I judged people upon their media headlines, there wouldn’t be many people to work with.” Given what’s been shown on Empire and what’s trickled down into the news due to the #MeToo movement; perhaps that’s a sad, but true analysis.

One way to combat the murkiness of the industry, as well as people’s expectations, is by being as transparent as possible with fans. One way is, of course, through the music itself. Serayah usually lets real-life experiences inspire her lyrics and song selection. “Having fun, turning up with my friends, or going through a breakup, things like that.” But she also shows how relatable she is by vlogging on her YouTube channel. It’s something she’s only started doing recently but would love to do more of. “I love beauty and travel, and connecting with my fans.” 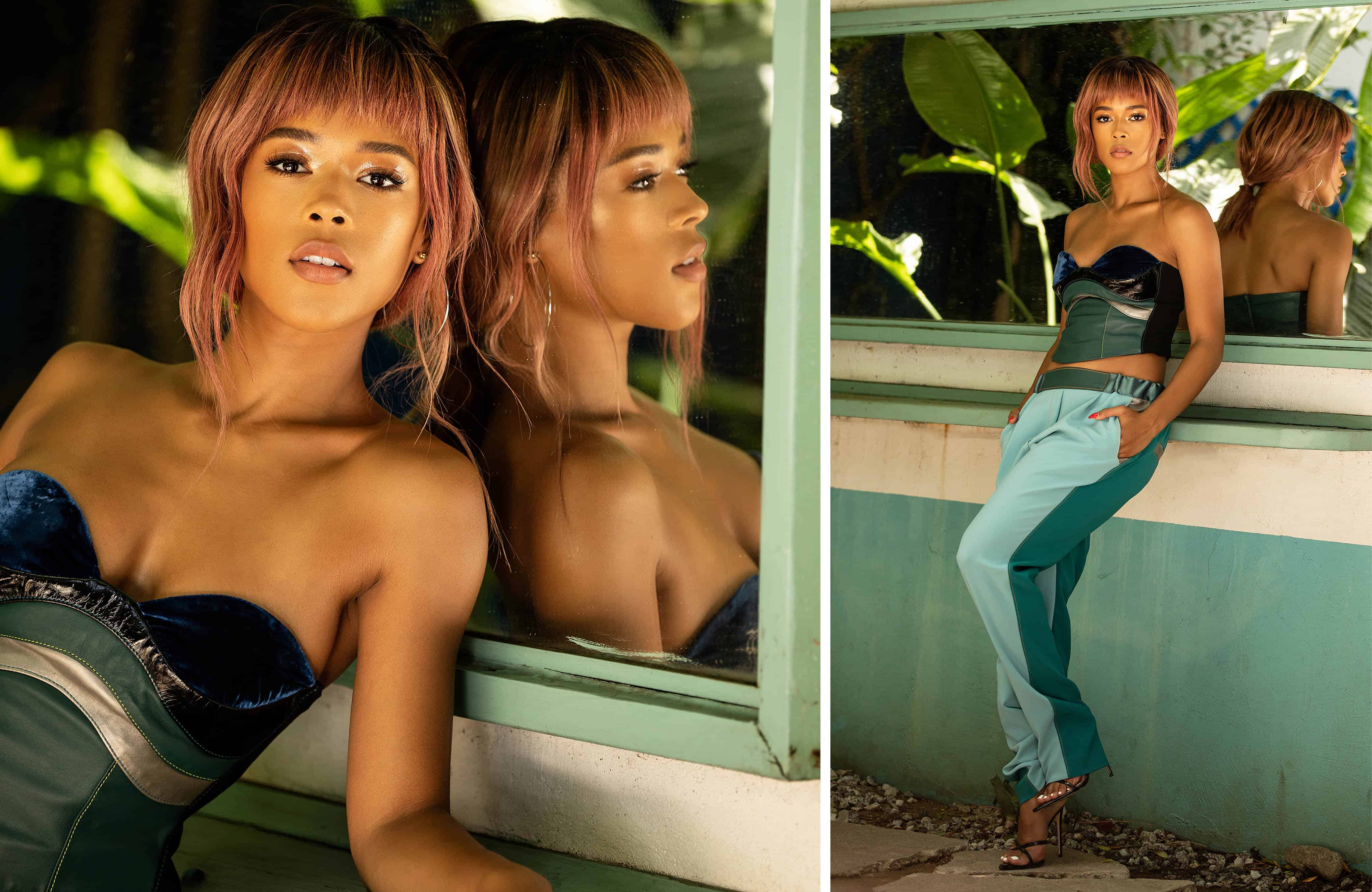 However, those plans to start vlogging more might not come to fruition just yet – she’s got a pretty busy year coming up. For starters, there are plans for a new EP in September, called Ray. “[I’ll also be] releasing another single called “Walls” with producer OG Parker, and this is the last season of Empire, so I’ll be filming that until March 2020.”

In the meantime, you can listen to Serayah’s latest music here: