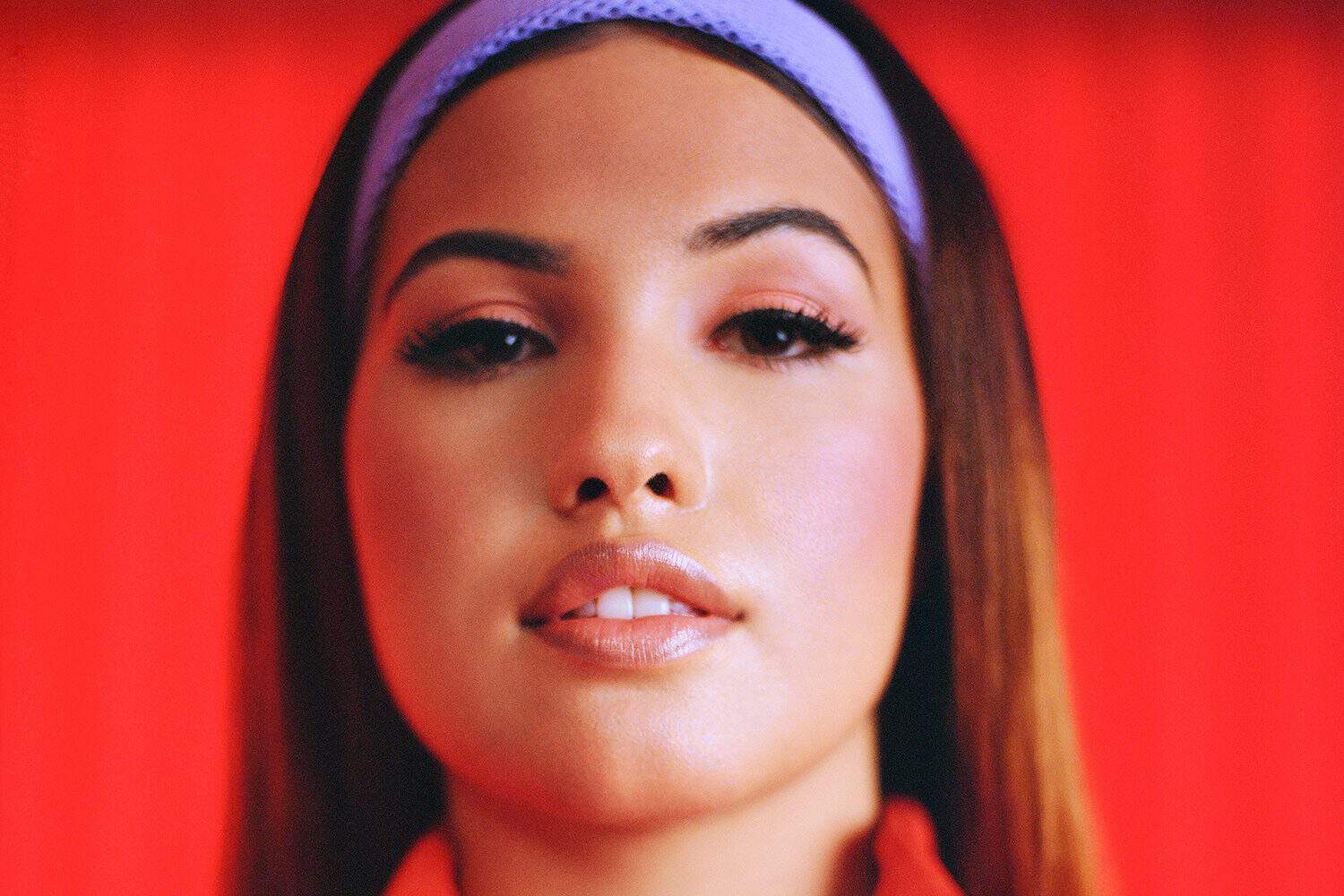 London R&B queen Mabel has just blessed us with a new track that’s perfect for a night out.

Tropical club banger “Bad Behaviour” is one of the singles that will be featured on her highly anticipated debut album, High Expectations, due for release on August 2.

The music video is a slickly-produced recording of her TRNSMT festival performance, seeing Mabel bust out a perfectly crafted dance routine against a backing of steel drums and base.

“I wrote ‘Bad Behaviour’ after a night out when somebody had been like ‘you’re acting crazy, you need to tone it out a bit,'” Mabel mentioned to Beats 1 host Zane Lowe, who premiered the song as his world record. “And you know when you sort of have that feeling and you’re like, ‘Oh my God, no, am I being too crazy?’ And then woke up the next day and was like, ‘I wasn’t, I was just having a good time!'”

The new tune will no doubt climb the charts like “Mad Love” (a UK Top 10) and “Don’t Call Me Up”, which is continuing its global takeover.

The twice-Brit-nominated singer/songwriter has just finished a stint of support shows for LANY in Manila and has announced her High Expectations North America headline tour, kicking off on August 12. But that’s not all – she also has a run of dates supporting Khalid in Europe this autumn and then a jam-packed UK and Europe tour lined up at the start of 2020. There’s no rest for the wicked!

Check out the brand new video 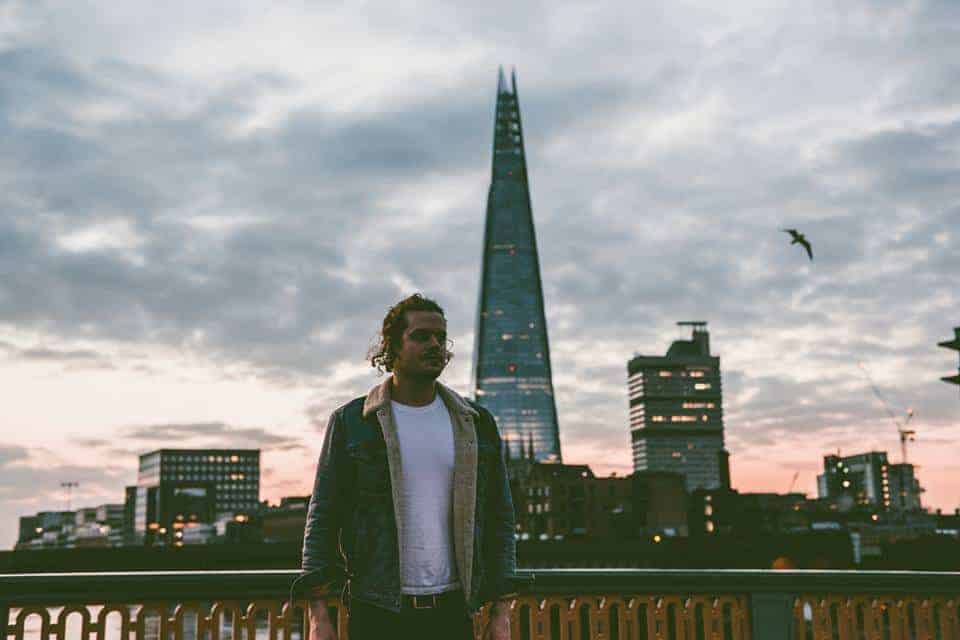 Christof – You Left It Too Long