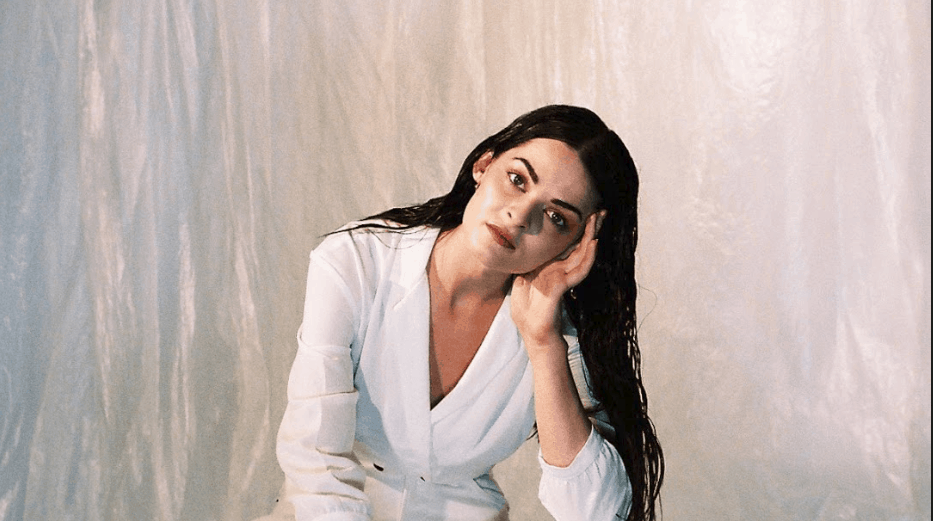 Queen of her own industrial and complex yet enchanting and danceable soundscape, Tallsaint has entered the room as boldly as an alt-pop goddess could with her new EP Hard Love.

Tallsaint began making waves in early 2018, with the tracks “I’m a Woman (After All)” and “Touch” under her belt. Forming her debut body of work, she gathers together her latest three singles released intermittently since February this year and adds a new song to pose as the closing track.

Tallsaint declares, “I absolutely know 100% what Hard Love is about from start to finish, and what I’m more emotional and absolutely 100% proud about is the fact that each track represents me well.”

Hard Love is fearless, with the opening of every track standing tall and bold for the rest to travel through unique sounds and vocal effects.

“Hard Love”, the title track of the EP, was born from an instrumental demo given to her by her co-producer last year, and has since “been blossomed both in the box and in the rehearsal room too”. It is clear from this track that Tallsaint’s energy and crisp vocals are made for the stage.

Next on the tracklist is “Warm Skin”, the one that’s seen daylight the longest, and the one that has the best production story. Whilst under pressure from herself to make the track perfect, her cat entered the room, and she decided to start tracking the cat bumbling around. A little clean up of the sounds, tightening of the rhythms, and the magic fingers of her mix engineer Hugo, and out comes a fun club-like beat that adds fire and fury to the chorus.

“Skin Deep” is another up and at ‘em one with a lot of strong yet bubbly layers to the beat. Defined by Tallsaint on social media as “my passive aggressive disco that you’re all invited to”, it plays with a bit more repetition than the rest of the tracks do. She explains the process involved editing the chorus a fair few times, and ending up using a line that was originally used as a backing vocal from the outro. You’ll pick up on which line on first listen, and be singing it around the house immediately.

“Comfortable Silence” is the newbie, fitting in well with the group but standing out with lighter and softer vocals layered over thicker and sharper beats. Playing with a contrast in a similar way that the title does, Tallsaint was captivated by the warmth of the melody, yet decided to push the limits with harder bass and sporadic drums – “it gave me a sensation almost like I was popping bubble wrap”.

Tallsaint has been given much room to play, and she’s proven herself as a unique creator. Not only does she have a talented team of producers, but her ability to focus on the tiny intimacies of romance and womanhood make her an interesting songwriter.

Moved by Bjork’s open letter on sexism in 2016, Tallsaint says, “it changed my perception on my writing experience. I stopped feeling pressure about what was expected, and I wrote about real experiences that I could fully zoom in on elsewhere in my life.“

The manifestation of this confidence is clear, and we’re excited to see what’s next. 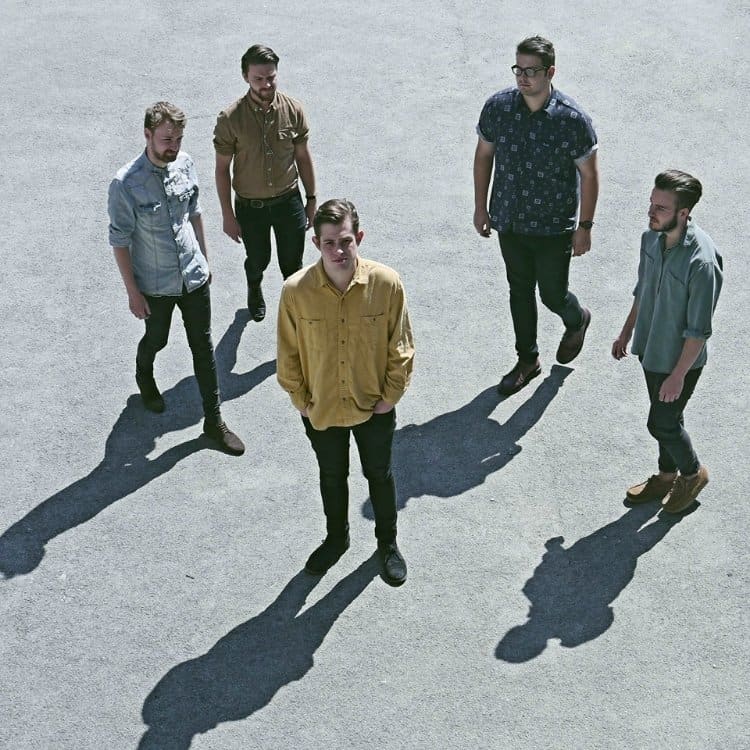