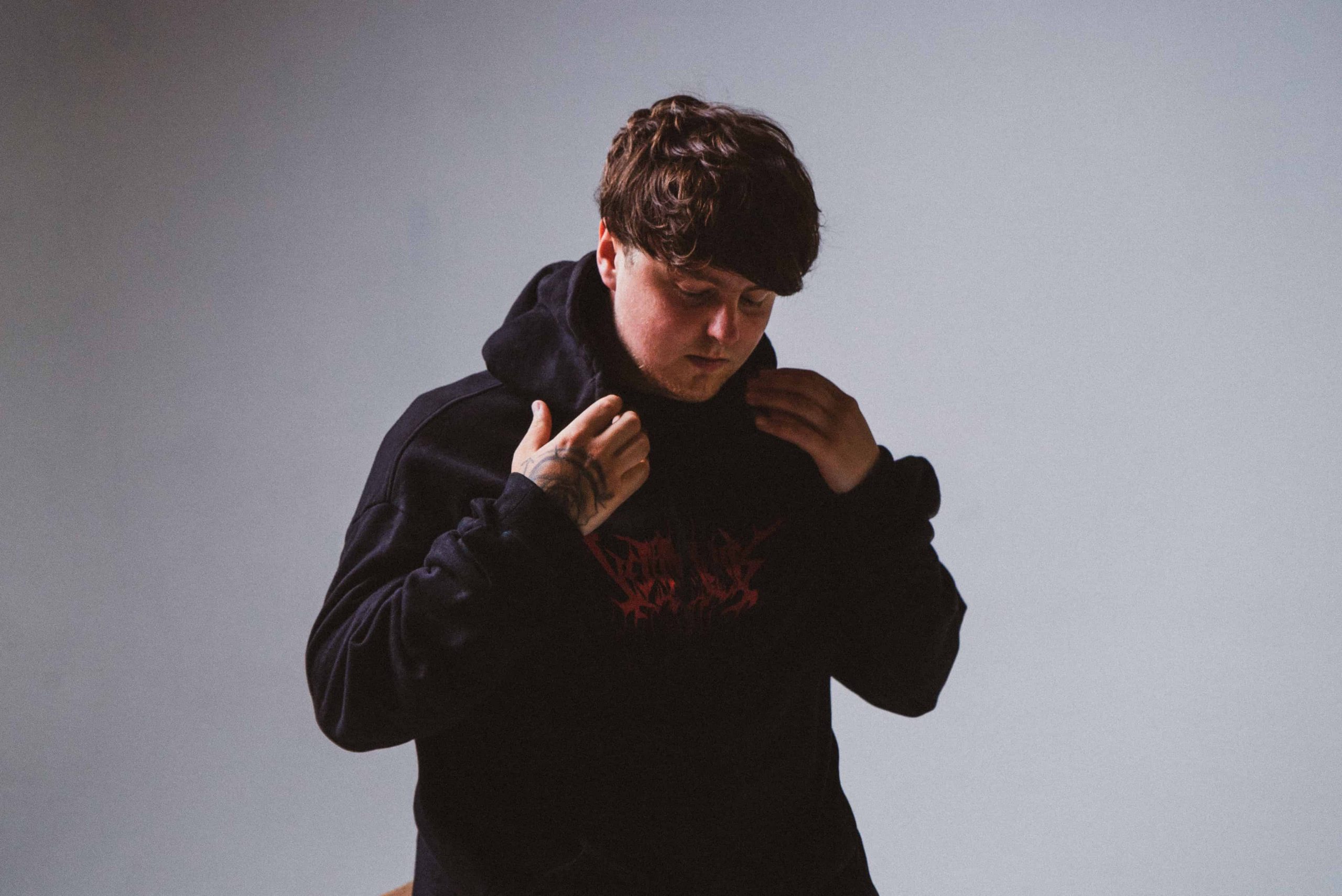 Speaking of his new tune, Aaron said, “The song is about a relationship moving faster for one person than the other and that person being scared of commitment… I’ve been working on my music for a while now and spent a lot of time writing these songs. I’m really looking forward to actually releasing my first bit of music now – It’s exciting to just be able to get it out there and have people listening to something I’ve made.”

Hailing from a small town called Polmont, 50 miles outside of Glasgow, Aaron first discovered his love for music after picking up a guitar to compete with his cousin. Later, he found a makeshift studio in a corner of his school’s music department and honed his craft until “Unspoken” was ready.

Watch the stunning video below and hear Aaron’s incredible EP, due for release later this summer.