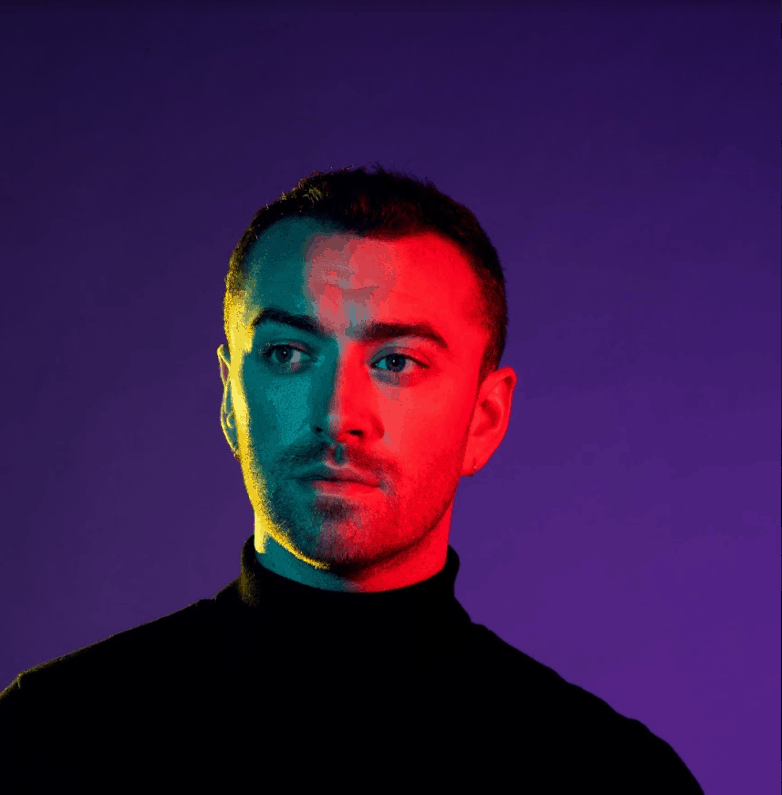 Sam Smith – How Do You Sleep?

Who thinks of Sam Smith usually thinks of tear-jerking ballads and soulful pop centered around stories of heartbreak, such as “Pray” and “Stay With Me.”  However, their latest material showcases a whole new side of Smith – or perhaps it’s a side we should’ve seen coming since “La La La” in 2013. After successful collaborations with Normani and Calvin Harris, Sam Smith is back with solo single “How Do You Sleep.”

While it’s still a song about heartbreak, there’s a completely different vibe to the track than their previous records. As is clear from the accompanying video – this isn’t a song that you’re meant to sit down for and let it wrap around you like a warm blanket. It’s a song that you can immerse yourself in emotionally just as well, except this time you’re supposed to do it while standing up and dancing your heart out.

Perhaps it’s a result of their newfound freedom, as they confessed earlier that he had more fun than ever making the record and accompanying video for “How Do You Sleep.” It’s liberating when you know who you are and are able to openly celebrate it. Now that Smith is dancing their way through life, it’s not that strange they’d want his creative projects to reflect just that – and they’ve definitely succeeded.

In order to do so, Smith’s personal take on pop has clearly taken new inspiration from R&B, urban and dance music. While there’s still the same element of heartbreak in terms of content, there’s a significant shift to an almost hypnotic up-tempo beat compared to Smith’s earlier work.

It makes for a perfect club record and promises an interesting start to their new musical era.