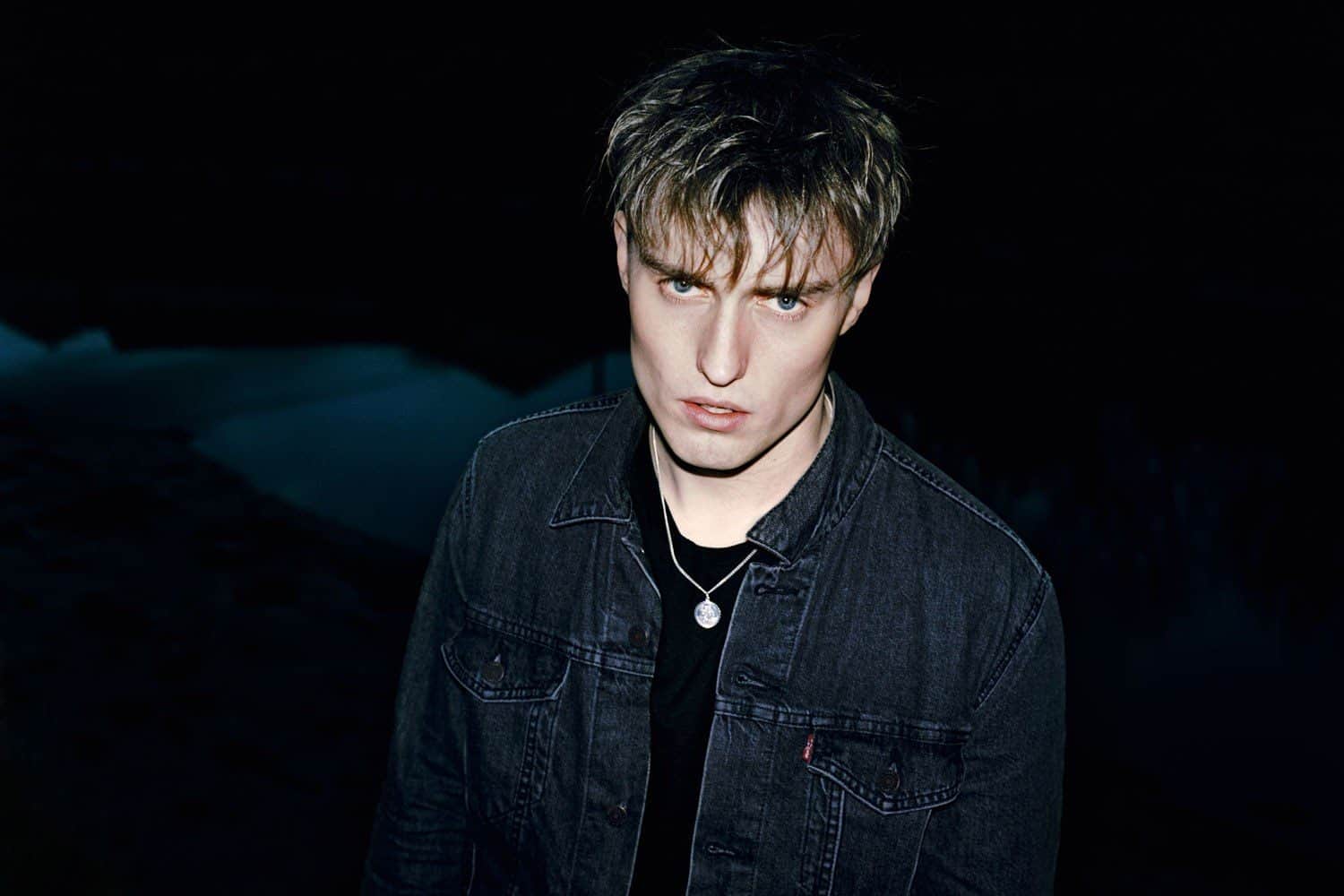 Sam Fender – Will We Talk?

Sam Fender’s debut release “Play God”, unleashed in 2017, unquestionably signalled him as an astonishing talent. Embodied in the track’s 3 minute and 46-second run-time are poignant reflections on modernity and society’s ever-growing similarity to a dystopia; delivered with both unbridled energy and feverous passion. After a string of astounding singles, Fender’s breakthrough came in the form of his track “Dead Boys”, which dealt with the ever-growing epidemic of male suicides in a poignant and touching manner.

Fender’s critically acclaimed Dead Boys EP followed the track’s release with the release of standout single “Hypersonic Missiles” coming shortly after. The unconventional love song practically overflows with anthemic energy and saw Fender more than live up to ever-increasing hype surrounding him. Arguably, it was the track that solidified the fact that Fender’s music is destined to fill the cavernous expanse of abnormally large venues.

What makes Sam Fender so special is his awe-inspiring ability to craft lyricism that makes the difficult digestible, without diluting the detail of the subject matter that he’s dealing with.

With new single “Will We Talk?”, Fender delves into the uncertainty of a romance during a booze-filled night out while also subtly commenting on the nature of such relationships and our generations yearning for meaning relationships, in an increasingly digital world.

While “Will We Talk?” does shy away from the politically charged lyricism that made Sam Fender’s name, it acts as a stunning showcase for the artist’s lyrical diversity and his ability to craft an adrenaline-filled anthem that would feel just at home in a rowdy night club as it would at one of Fender’s euphoric gigs.

With his eagerly anticipated debut album Hypersonic Missiles due for release on the 13th of September, Sam Fender is currently in the midst of festival season, with visits to Boardmasters and Summer Sonic on the horizon. This November and December, he’ll be taking his album on road with the majority of his UK dates already selling out, evidencing the public’s eagerness to see this sensational singer-songwriter.

It would have been easy for Fender to break under the weight of his ever-increasing hype but he’s seemingly taking the pressure in his stride to release unstoppable anthems which will undoubtedly take his career to colossal heights.