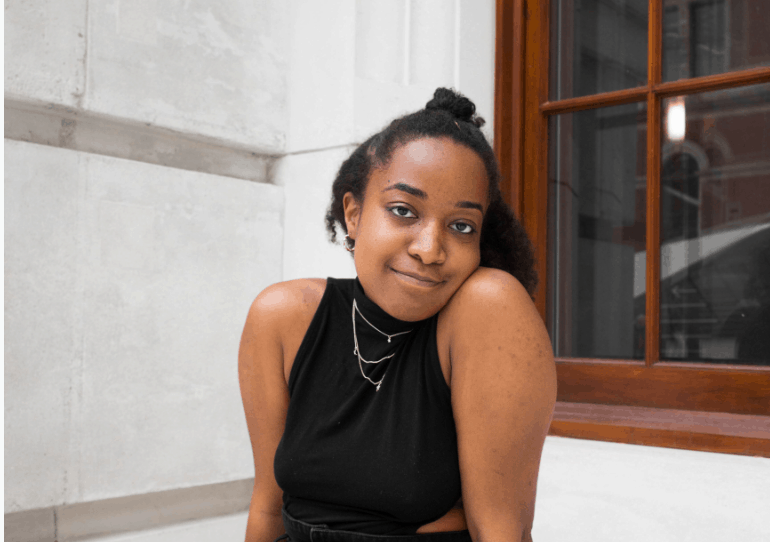 The Londoner takes her sound to the next level by giving the track a stunning live performance feel. Flexing her vocal talent for all to marvel at, Amahla discusses socio-political issues in a honest manner.

Speaking about the meaning behind the song, Amahla says: “‘Have Mercy’ is a conversation between two people about social progress. Both tackling with the assumption that things get better with time. ‘Have Mercy’ is about the need to interrogate why we’re still fighting for the same rights we did 50 years ago.”

She had a smashing 2018, with two London headline shows and performances at The Great Escape Festival in Brighton. She’s got another headline slot lined up at The Lexington on 11th November.

Soon after, the young musician released her critically acclaimed EP, Consider This, over the course of a year, to industry praise.