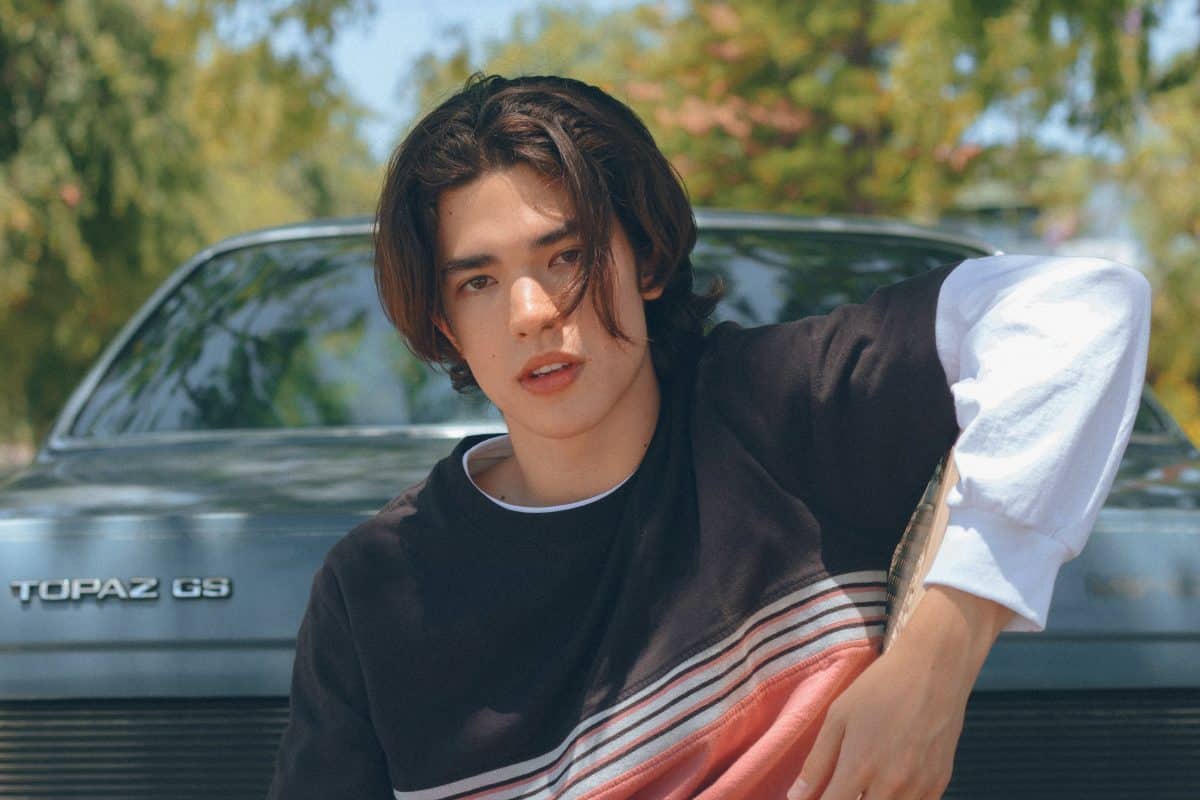 If “Greek God” and it’s slightly passive aggressive lyrics weren’t enough to make you want to never cross Conan Gray and his teenage heart, then “Checkmate” is the kick of adrenaline that is here to remind you.

The track comes as a fun surprise to fans, being announced on Gray’s social media only a few days prior to release. It’s his first new song since his debut EP Sunset Season released in November last year. “Checkmate” arrives with an interesting new piece of album art, as well as a hand-drawn lyric video by Gray released on the same day.

He says on Twitter, “Wrote the whole song in five minutes alone on my bedroom floor. Dedicated to the asshole who was always playing games with my lil heart >:(“.

Although the bedroom DIY and romantic drama scribblings are a familiar scene and style for Gray, “Checkmate” takes a path that channels a very different energy to the softness of his previous hits “Idle Town”, “Crush Culture” and “Greek God”.

It is clear that Gray is upset and wants to let it out. Someone has been playing games with him, so he’s turning them on their head and playing games right back. “Checkmate” is fast-paced and very experimental, with a mishmash of sound effects and vocal changes.

On first listen it comes off as a little messy. The chorus comes out of nowhere and doesn’t exactly blend in with the verses. At only 2 minutes and 28 seconds, not only does it sound like it’s going quite fast, but it is, ending what feels like to be way too soon.

However, the whole point of the track seems to be that Gray refuses to slow down. The beat travels as fast as his heart, filled with the desire for revenge, and pouring what turns out to be a rather fun and exciting shot of audio – a good alternative wake up method if you’ve run out of coffee in the morning.

It is incredible to see Gray experimenting with genre and style so early in his career, even if it does come off perhaps a bit too rushed. Whether it’s a planned stylistic decision to show which way he wants to go, paranoia about not knowing his path, or just plain old messing about as his social media posts say he is, Gray is growing fast as a mature artist (even if the lyrics aren’t that mature).

If the track is secretly a taste test of Gray’s upcoming debut album, he’s got us all on our toes, intrigued to hear what’s to come. For now, those attending Gray’s North American ‘Comfort Crowd’ tour in November and December can get excited for their king of sad boy pop to get a little bit punk.