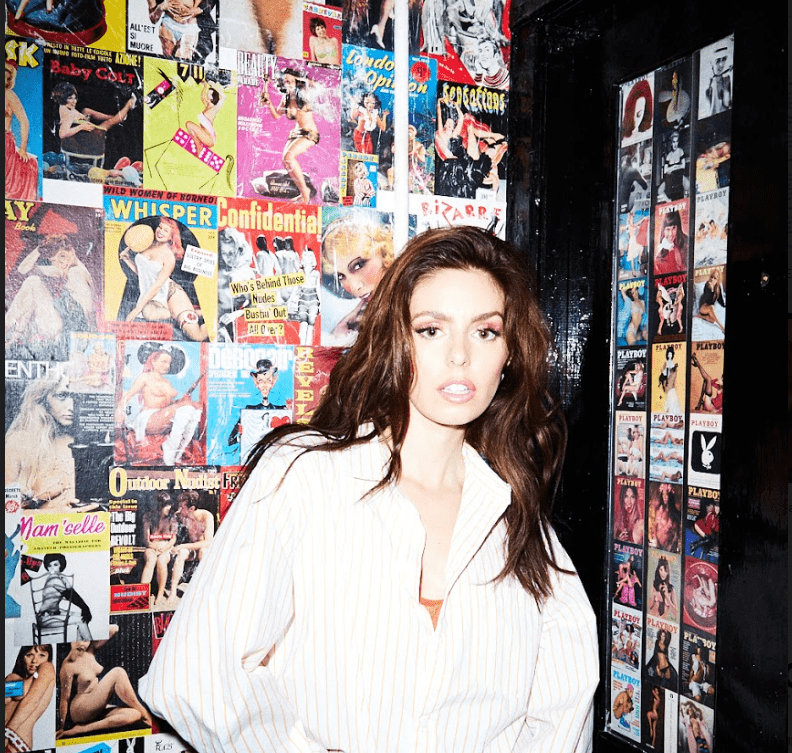 Pop songstress Call Me Loop (a.k.a Georgia Buchanan) takes a carefree approach to songwriting and production, creating standout tracks with infectious hooks. Her latest single “Self Love” packs an energetic punch, showing that a little fire underneath can make for a very strong and sassy woman.

However, the fire under Loop may actually be a few one-off sparks rather than a strong long-lasting blaze. A fast and slightly messy intro ends up being a fast and slightly messy track, without much that stands out. With 3 singles, an acoustic and a cover released in 2019 alone, it doesn’t seem like a lot has actually gone into the empowerment that is being expressed here, particularly in comparison to her pop counterparts that take on the same topic such as Lily Allen, Lizzo and Little Mix. 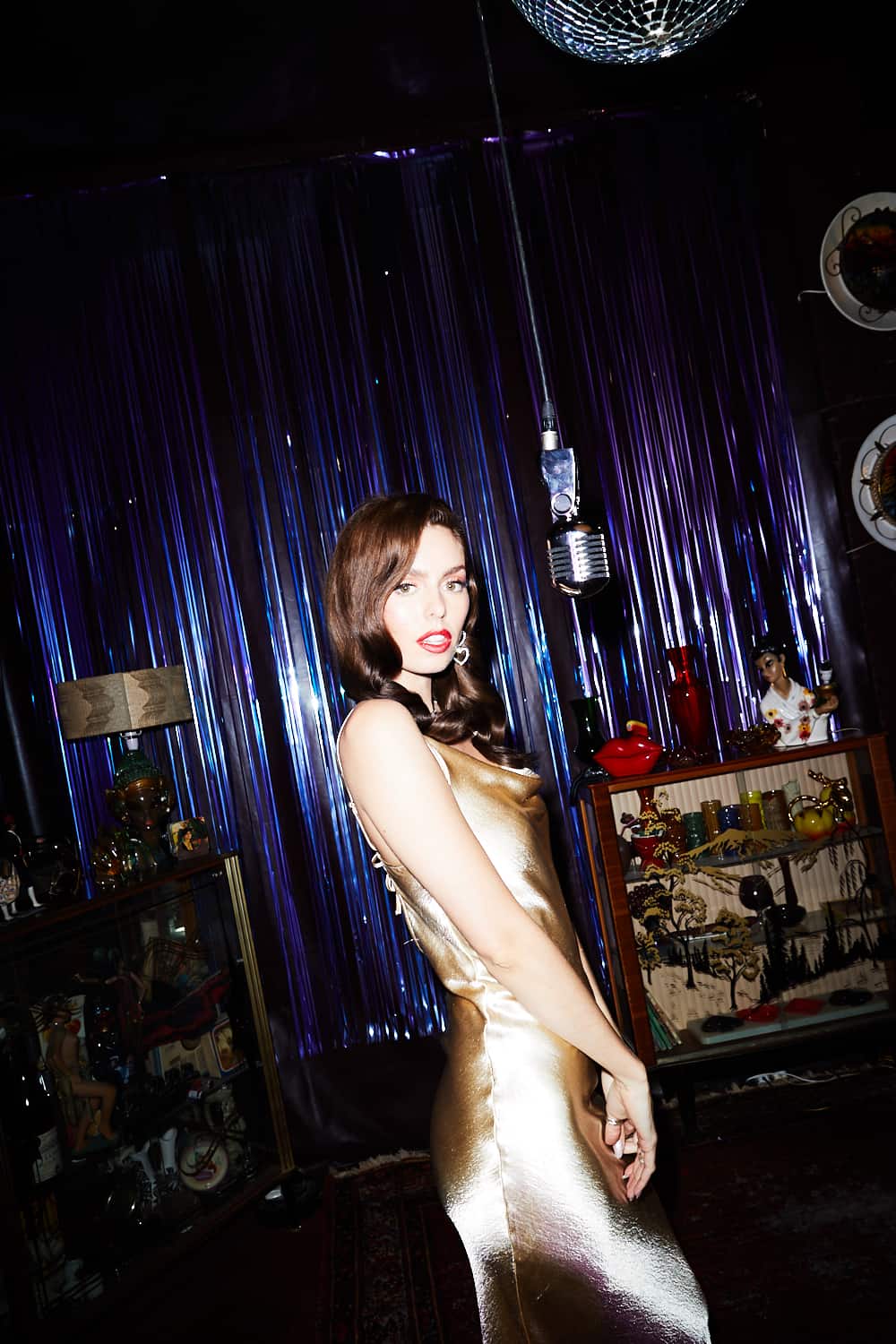 It sounds like Loop might be embracing self love after a break up or toxic relationship, with lines in the chorus being something about doing it better than the fellas and singing louder. There isn’t a lot to take away, apart from a bunch of “ooh wee”s.

Self love can be a very lengthy journey, one that you take on all by and for yourself. While it’s good to see more artists embrace the power of confidence and independence, are we starting to see this life changing concept be used and abused for radio play?

Critique aside, “Self Love” is still a vibrant track, and has a lot of potential as a fun live performance. Experimenting with a variety of sounds and proudly presenting her impressive vocal range, Loop is definitely skilled at commanding your attention.

Standing effortlessly cool on a pop podium with a growing fan base at her feet, Loop is likely to grab a spot in many summer playlists. She has no fear in approaching rather emotional subjects in a very lighthearted way, but maybe a little burning of the frayed edges is needed before the release of a debut album.