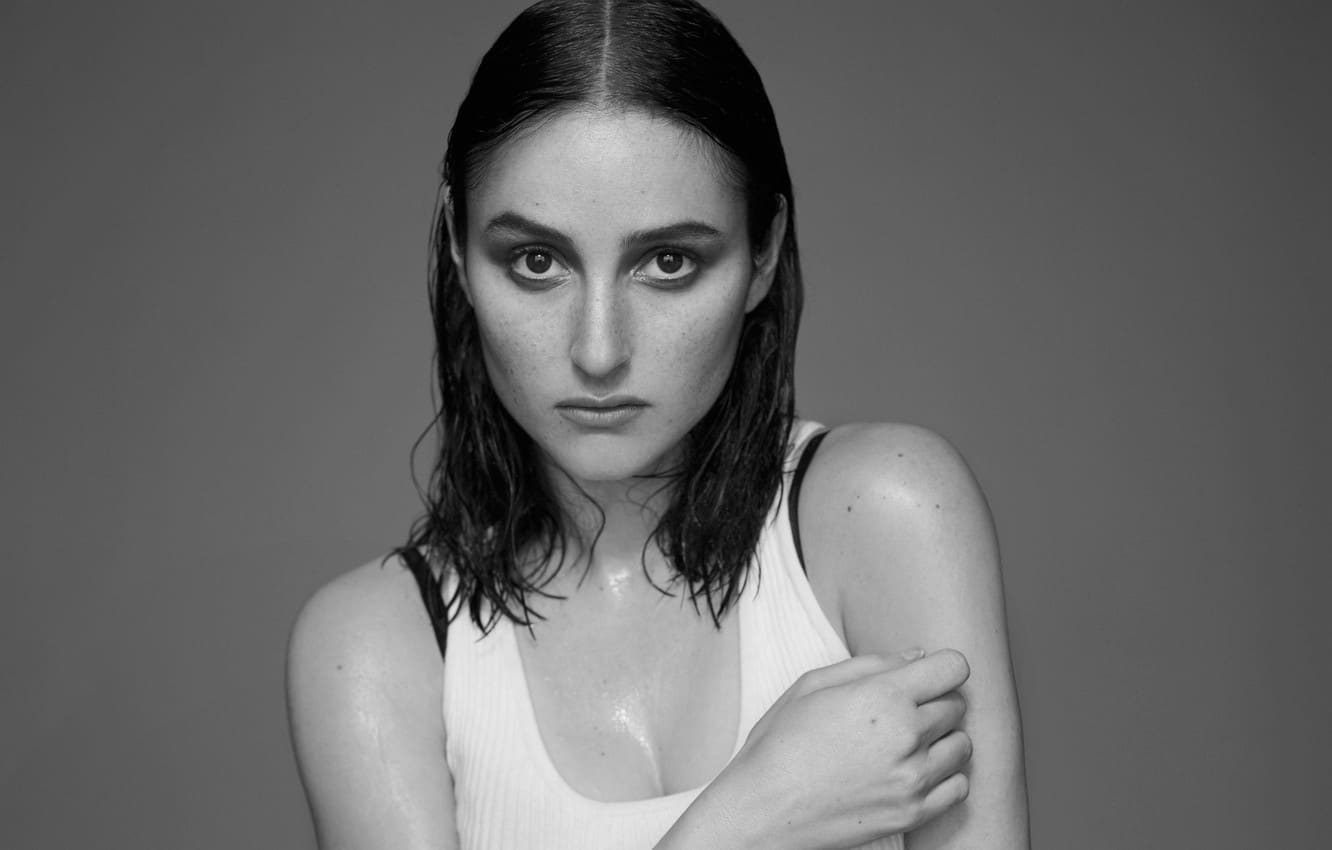 BANKS makes the kind of music that never quite feels like it belongs in our era. Though, it’s hard to say what era it would match better with. It’s too poppy to quite be called blues, too gothic to feel like the 21st-century radio hits we have become used to. Rather it’s something entirely unique, dark and melodic, but still danceable, even if the only appropriate dance is a slight swaying of the shoulders.

In her latest album, III, BANKS revisits the theme of heartbreak that made her famous years ago with her mournful ballad “Waiting Game”. III isn’t so much a continuation of the same emotions as it is a response, however. Her single “Gimme” speaks to a sexier, more mature mindset than we have seen previously. Lines like, “Dripping with your love, you can lick it up (Call me that bitch)”, are decidedly more badass than we are used to. And that makes sense. Banks has grown since she was first introduced on the scene, and it is heartening to see a newer more steadfast take on heartbreak.

Her closing ballad “What About Love” comes across as the most hopeful on the album. Though BANKS hasn’t necessarily lost the painful notion of romance that has always fueled her songs, it has evolved. Perhaps becoming a bit more bittersweet, instead of simply bitter.