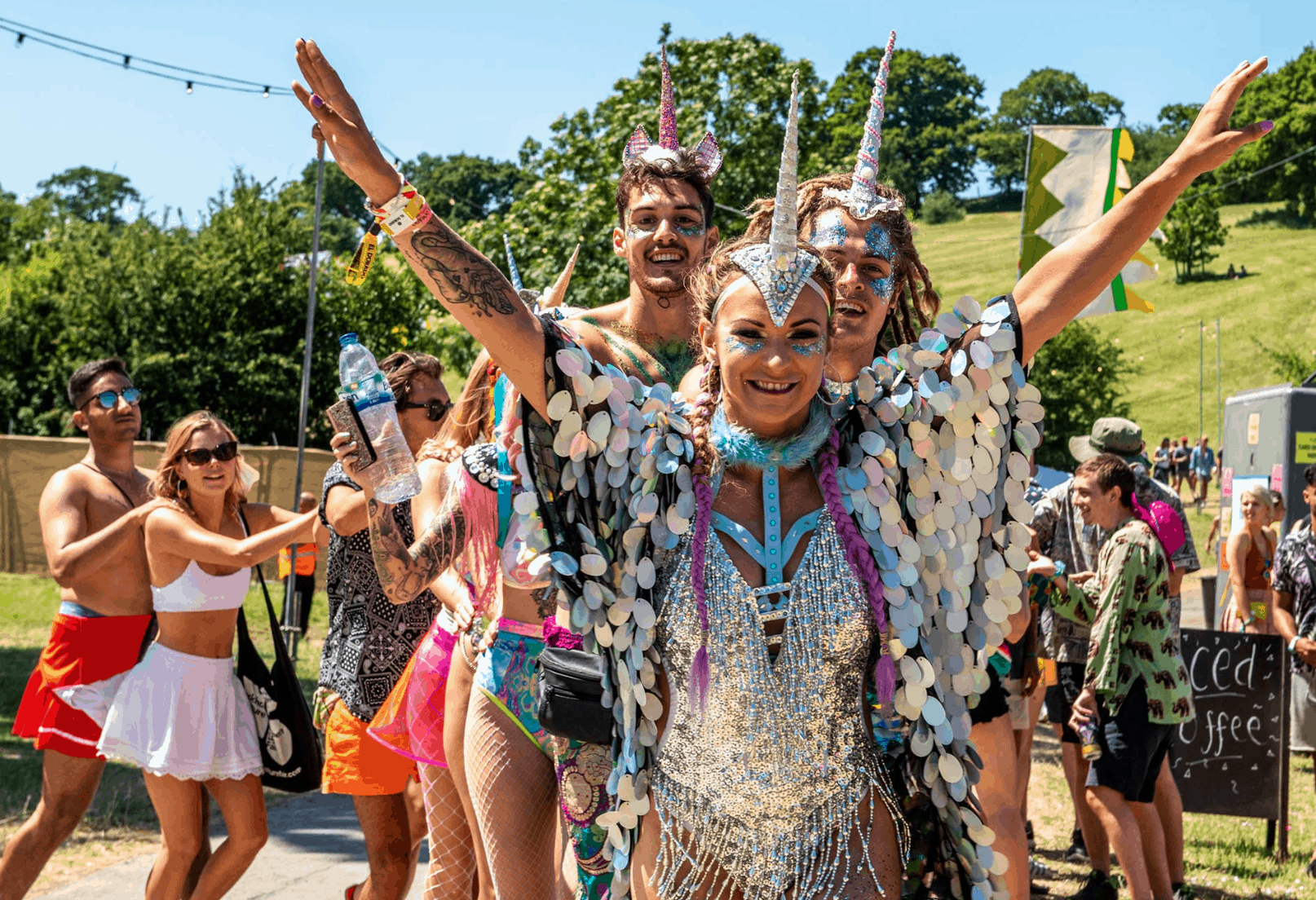 El Dorado Festival: 5 Reasons Why It Should Be On Your List

The name El Dorado is steeped in magical mystery. Originally the name given to a Spanish mythical tribe chief, the name has changed to describe some sort of hidden place, a kingdom or Empire built with gold. It’s even got an animated Dreamworks film about it. So it makes sense, that it would also be the name of a hidden gem of a festival, taking place this July in Hereford.

Small, but mighty, El Dorado is a must for those who want good music, good food, and all round good vibes. With headliners such as Kool and the Gang, Shy FX and Joey Negro, as well as workshops to enrich your mind and soul, the festival is set to be the oasis its name suggests.

Here are 5 things we’re looking forward to this year:

Kool and the Gang
What more is there to say? If you haven’t heard of Kool and the Gang yet your address is probably listed as No. 1 Under Rock Road, N0 W3R. Originally formed as a jazz ensemble in the mid-60s, Kool & the Gang have become one of the most inspired and influential funk units of all time. Ever listened to “Celebrate”, “Get down on it” and ‘Ladies Night’? Yeah, that’s them. This year they’ll be closing the Garden Stage on Sunday evening, finishing your weekend with a roaring finish, it’s a celebration.

Femme Friday
The festival is introducing a whole new stage this year called The Sassçienda, and are christening it with a whole day of incredible women. If you’ve had your ear to the pulse with all things music, you’ll know from Spotify and Smirnoff’s recent campaign that only 30% of the music industry is made of women, and steps such as this by El Dorado is a magnificent way of trying to rectify the balance. Catch us here listening to PabloRita and Hollie Profit. 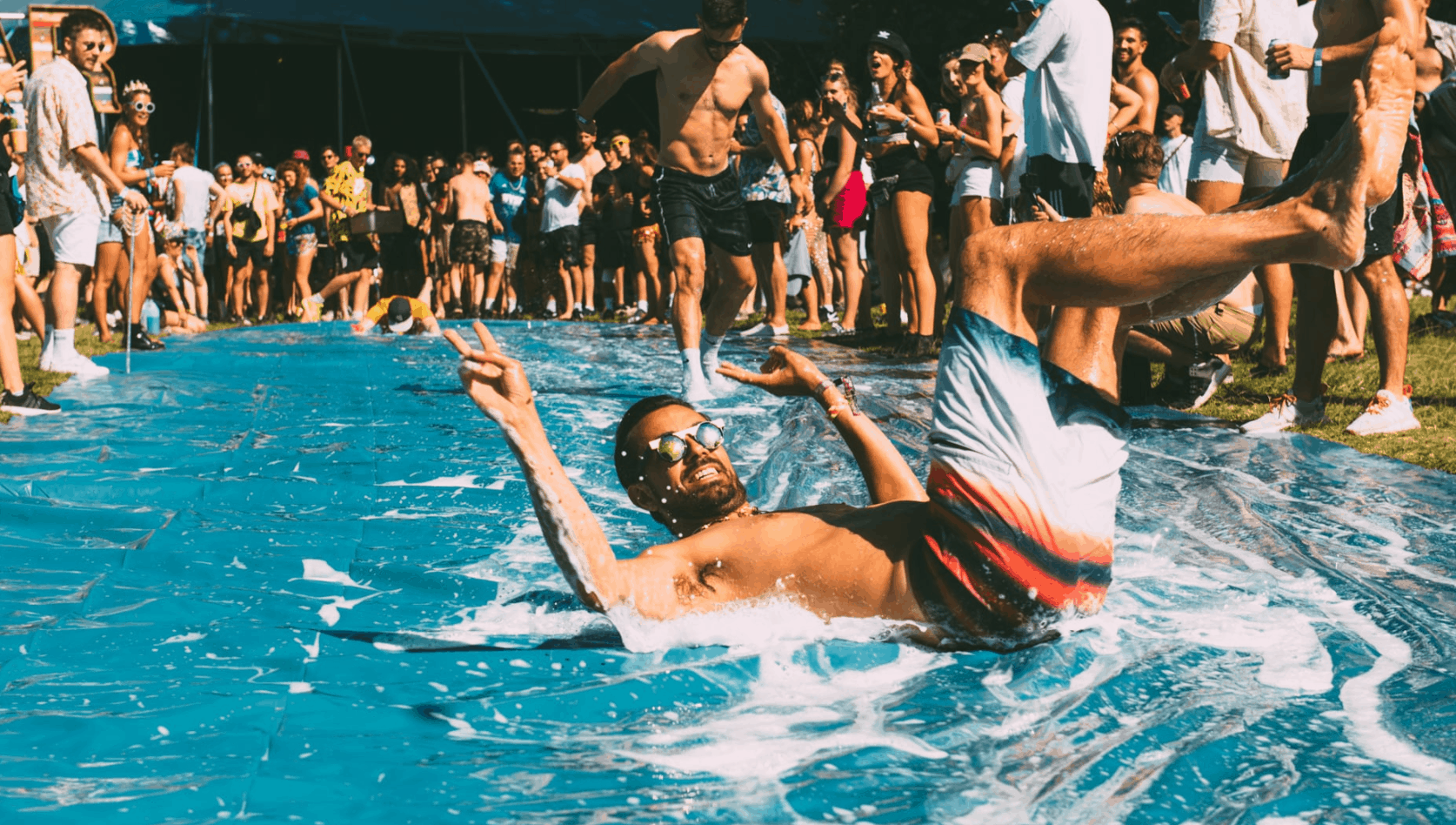 The Provibers
Festivals are fun, but sometimes they need to enlist the help of professionals to really make it all it can be. Enter, The Provibers. An events company and positive energy movement, they’ll be wandering around the site bringing the silliest, sexiest and sassiest vibes and generally providing the vibe. Expect a giant slip and vibe slide, a Kruftz style obstacle course, and pop-ups at all the best on-site parties.

Fancy Dress
We love a festival with a fancy dress theme, and now Bestival is behind us (RIP) El Dorado is doing a fine job at taking its place. The Saturday theme is the mythical ‘golden one’ and on Sunday, we’re going all out for Jungle Boogie. Find us wrapped in leaves and pineapples dancing all night long.

The Food
Not only will festival goers be able to enjoy incredible food from a range of vendors, they’ll also get to experience the restaurant set up By Brother Marcus, a renowned chef bigged up by Time Out, Vogue and GQ. This year, at the heart of the festival, the Brother Marcus Restaurant will offer guests the chance to enjoy a private sit down meal with an incredible menu whipped up by one of London’s top restaurants. For three days only, they will be hosting brunch and lunch on site at the festival, showcasing the very best of Brother Marcus, so if you’re lucky enough to cop a ticket make sure you book in.