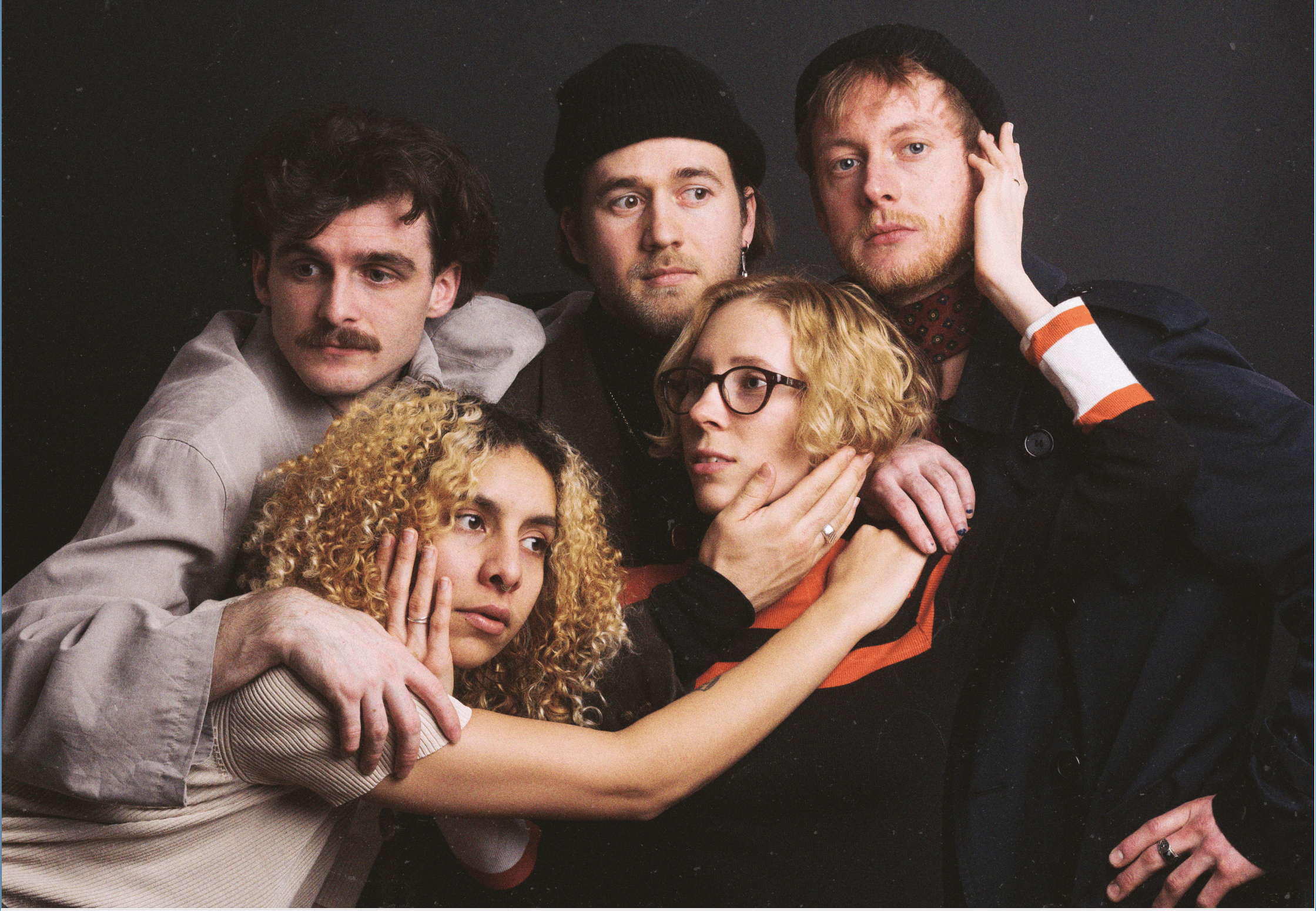 Mike Olinger·
INTRODUCING
·July 28, 2019
Share
People Club was formed in Berlin in early 2018, its members hailing from disparate parts of the world. The quintet quickly bonded over their love of Motown and soul and began cranking out earnest and eloquent indie pop.

Drummer Drew Deal describes People Club’s process as an organic meeting of like-minded humans working together. “We lay down tracks in a way that captures the feeling of an experience happening at that moment…We’re trying to achieve this sense of immediacy on our songs by recording everything live.”

Their latest single, “Lonesome,” shows off a more languid side of the band, its emotive production gushing with watery, tremolo guitar. The gorgeous female vocals, courtesy of Sarah Martin, deliver a soulful plea for human connection that conjures up 90’s trip-hop pioneers like Sade and Morcheeba. Reflecting on the theme of the track, Martin asserts, “I was inspired by the duality of having friends but not wanting to be around people, all the time. A close friend of mine knows that I don’t really go out but that never stops her from inviting me to places or reaching out to me.”

“Lonesome,” is the sedated counterpart to their first single “Better” – the two tracks make up their debut double A-side release. Following their double A-side, People Club will release their debut 5 Track EP in November 2019.