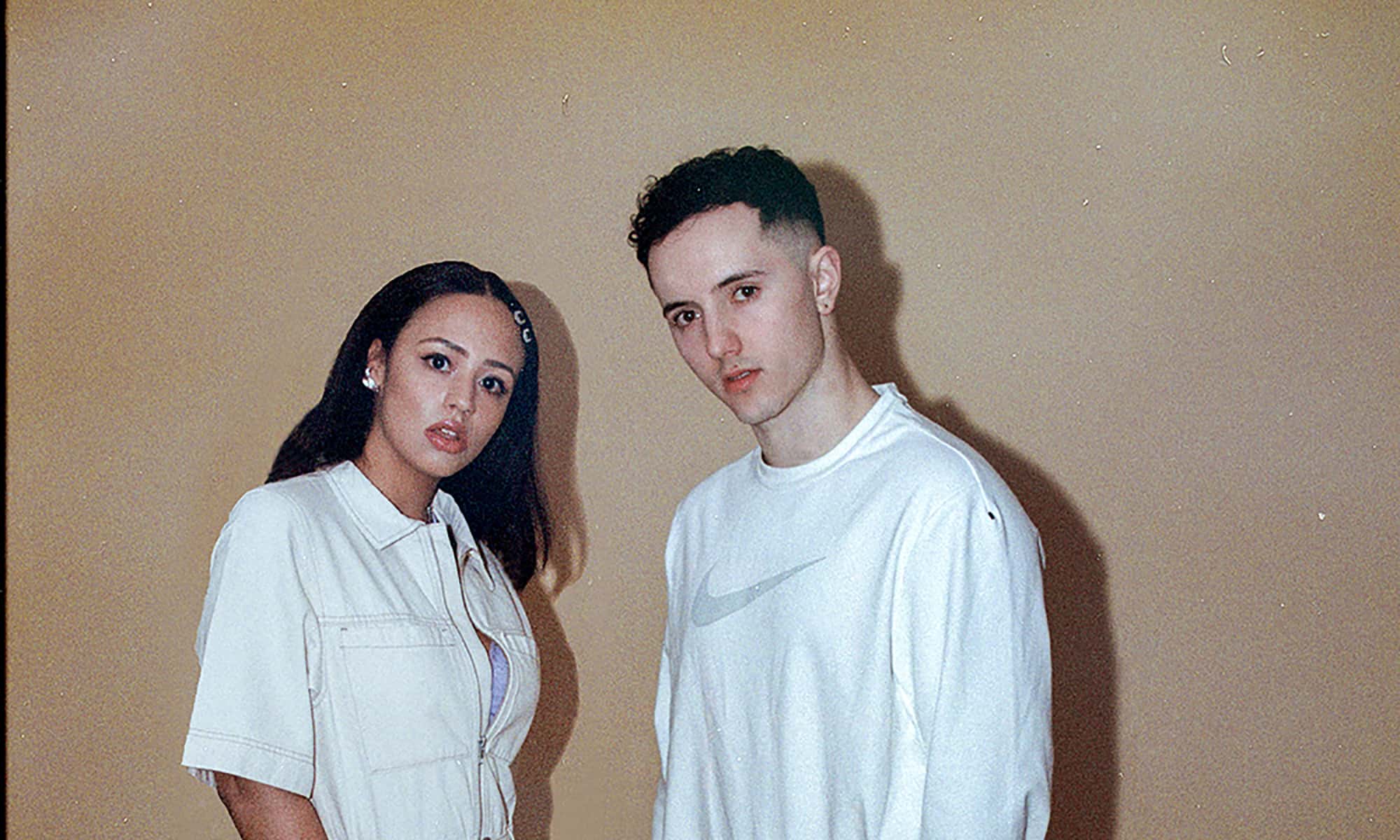 Oleva Berard·
INTERVIEWS
·July 9, 2019
Share
Jess and Vlad of independent R&B duo Temptress are pros when it comes to crafting songs that showcase their unique fusion of the soulful genre they love with dark pop and hip hop. Their latest offering, a new single inspired by an inescapable heatwave in London called “Naked,” is a back-to-basics R&B track that captures the duo’s passion for the genre. Spearheading their own production company, Plastic Fruit Studios, the pair expands their creative endeavours in the production of music videos for artists like Chlöe Howl and Nonô.

We spoke to Temptress from the set of the music video for “Naked” to find out what new fans can look forward to from the duo.

Thanks for taking the time to speak with me today! What are you guys up to today?

Jess: We’re just actually getting ready to do some filming for the video for the single. We did a bit the other day and we’re doing some now.

Vlad: It’s quite funny, we went to this local shop and we got a like 2008 camcorder that just has this like brilliantly terrible looking quality and it should look quite good.

Your new single “Naked” just came out, how are you guys feeling and what has the response been like?

Jess: Really good! People have been vibing off it and it’s just really nice to have another song out, we’re just really into putting out music at the moment.

Vlad: I think it’s just great to feel like we’ve got a bit of momentum and keep bringing things out.

How did the song come about?

Jess: Yeah, we were in the studio and we were really struggling, it was super hot and overwhelming. There was no air con so we were just not having a good day.

Vlad: We just went over to the piano and started playing kind of as a joke and it started sounding pretty good.

Jess: It kind of just came out of nowhere out of frustration and it was kind of funny like “oh, now we’ve got some inspiration!” And then it just flowed.

Vlad: It’s kind of just all puns about being naked really.

Can you give us any spoilers of what you guys are shooting for the music video today?

Vlad: I think we can give a few spoilers!

Jess: As much nudity as we can get away with.

Are you guys directing the music video yourselves?

Jess: Yeah! We run a production company [Plastic Fruit Studios] as well so we make music videos, we do our own videos and it’s fun. It’s challenging because we’ve got to take turns with holding the camera.

Vlad: You’ll notice that we’re both not usually in the same shot at the same time. 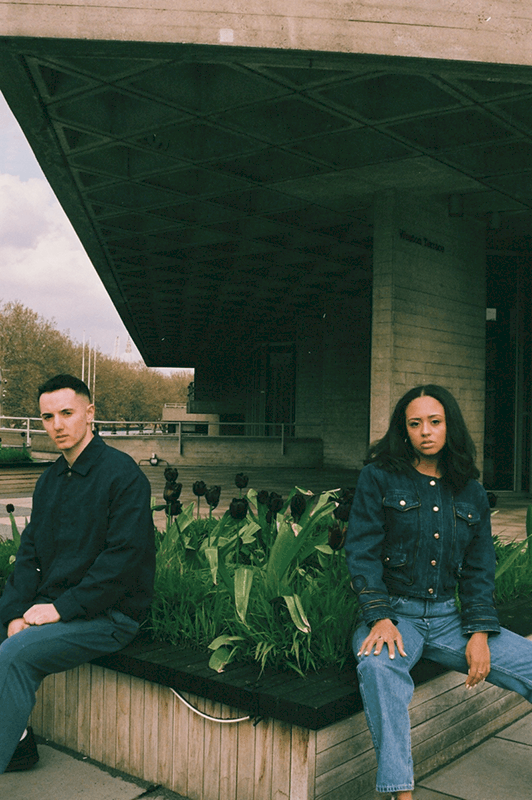 How long have you been working as Plastic Fruit Studios?

Jess: About a year and a half

Do you work with other artists or are you more focused on your own projects?

Vlad: We do, we’ve done like 3 videos for Chlöe Howl which have been fun. And there’s a girl called Nonô that we’ve done videos for as well, all sorts of different people.

Does working with other artists influence your own creativity?

Vlad: Exactly, it gives us the chance to make more work completely out of the context of what we do and also it’s nice to have a bit of a break from just focusing on your own stuff because it means you can kind of get a bit of a palate cleanse of a different perspective.

Are you working towards an EP or an album?

Jess: Yeah, I think we’re kind of feeling our way towards an EP, we’ve got quite a lot of material ready to go but we’re just kind of seeing how it goes, seeing what people feel like and how the response is and being adaptive to that.

Vlad: Yeah, I think the aim is to put an EP out soon, we’re going to feel out with a few more singles and then hopefully drop something big in the next few months.

Has your creative process changed since you first got started?

Vlad: I think it has changed quite a lot because we used to spend like a really really long time to do anything. Our first song called “Lies” really took like months and months just kind of took to being over the top with every sound, like spending a day on the kick and recording all sorts of weird things. I think we sort of over time have become more like considering the idea and the core of it and trying to work a bit quicker, a little more efficient.

Jess: When we first wrote that song, we didn’t really know each other so we were just kind of working out what each other was about and kind of experimenting, I think now we definitely have a style and what we want to achieve when we start writing.

Vlad: It’s probably just more focus, relatively similar but being a bit more on it.

You guys tend to lean sonically towards R&B, what is it about the genre that pulls you to it?

Jess: I think I just grew up on all of that stuff, just the vocals, all the artists that I was listening to was just a part of my childhood. It just comes out, it sinks into you. I don’t know I vibe off it and Vlad does too.

Vlad: It’s what you surround yourself with and anything you listen to enough will somehow come out of you in some kind of way.

What else do you guys have planned for the Summer?

Jess: We’re working on sorting out some shows and just putting together a live set.

Vlad: There’s a few more finished singles that will be coming out soon as well.

What can fans look forward to from a Temptress live show?

Vlad: We’re actually currently in the process of kind of redoing it and thinking of some interesting new bits but we’re going to have some quite interesting lighting where we’re synching everything up to Ableton and trying to do some of the tech-y things. Live guitar, rock and roll.