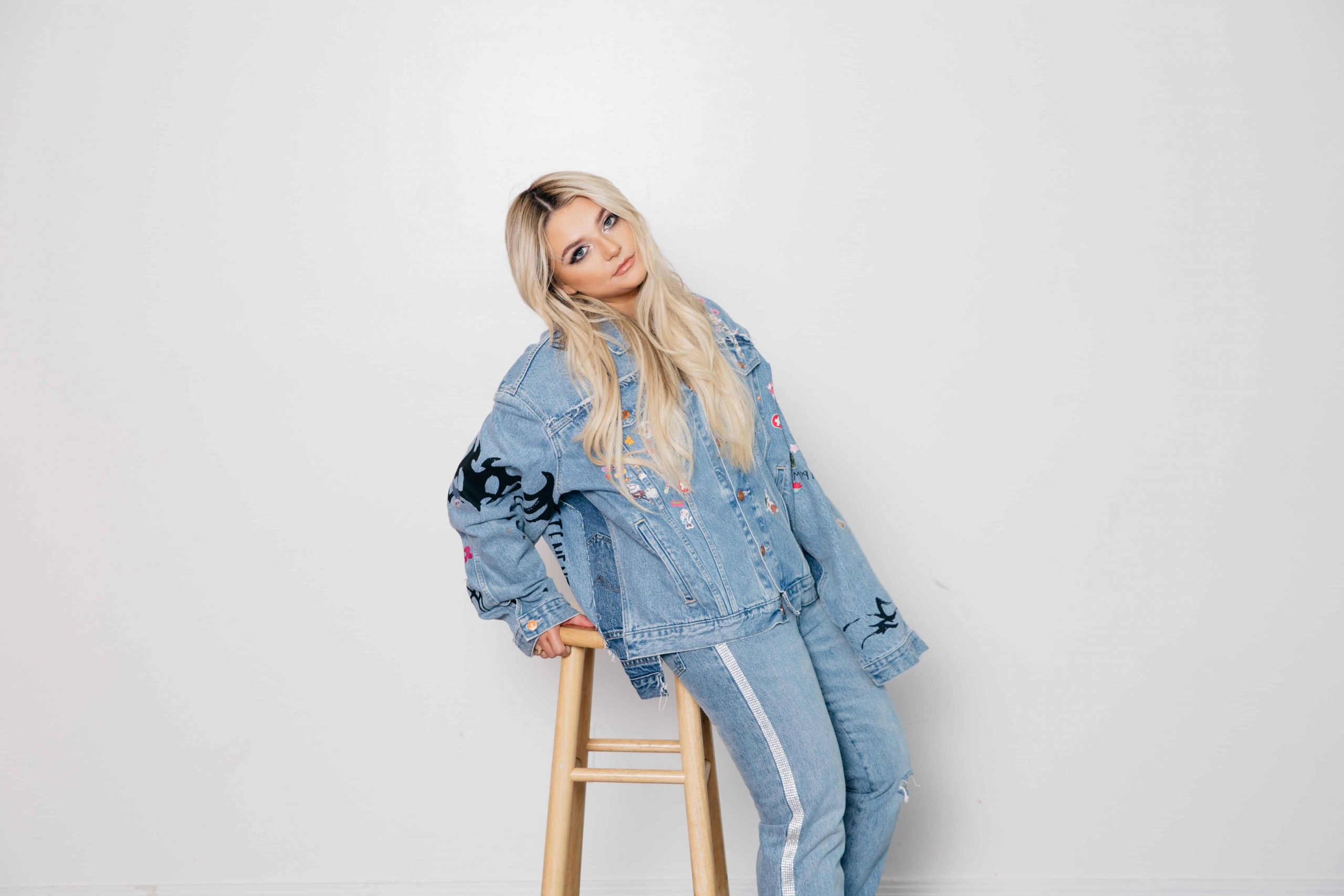 Singer and songwriter Taylor Grey has amassed quite a large fan following and critical praise since she first came on the scene in 2016. She taught herself how to play piano and guitar, and has been playing since the age of 12. Her music has landed her in opening slots with Flo Rida, Fall Out Boy, Walk The Moon and The Vamps, among others. She has recently released her EP, Grey, reflective of her continual growth as a songwriter, performer and musician.

Grey concluded a tour in May in the UK with The Vamps, and has released her new and original single “Intentionally,” written by her, and recorded the music video for it live during her tour with The Vamps. This smart, inquisitive and talented songwriter and musician is a chameleon of unlimited success, and is currently enrolled at Stanford University, pursuing her undergraduate degree.

I honestly only started trying to learn instruments as a way to aid my songwriting. As an elementary and middle schooler, I would just come up with melodies and lyrics and write them down in spiral notebooks, and one day I just realized it’d be a whole lot easier if I could come up with some music to support it. I still suck at guitar and piano though, if I’m tired of basic chords I’ll literally re-tune my entire guitar instead of playing more intricate or complicated chords. 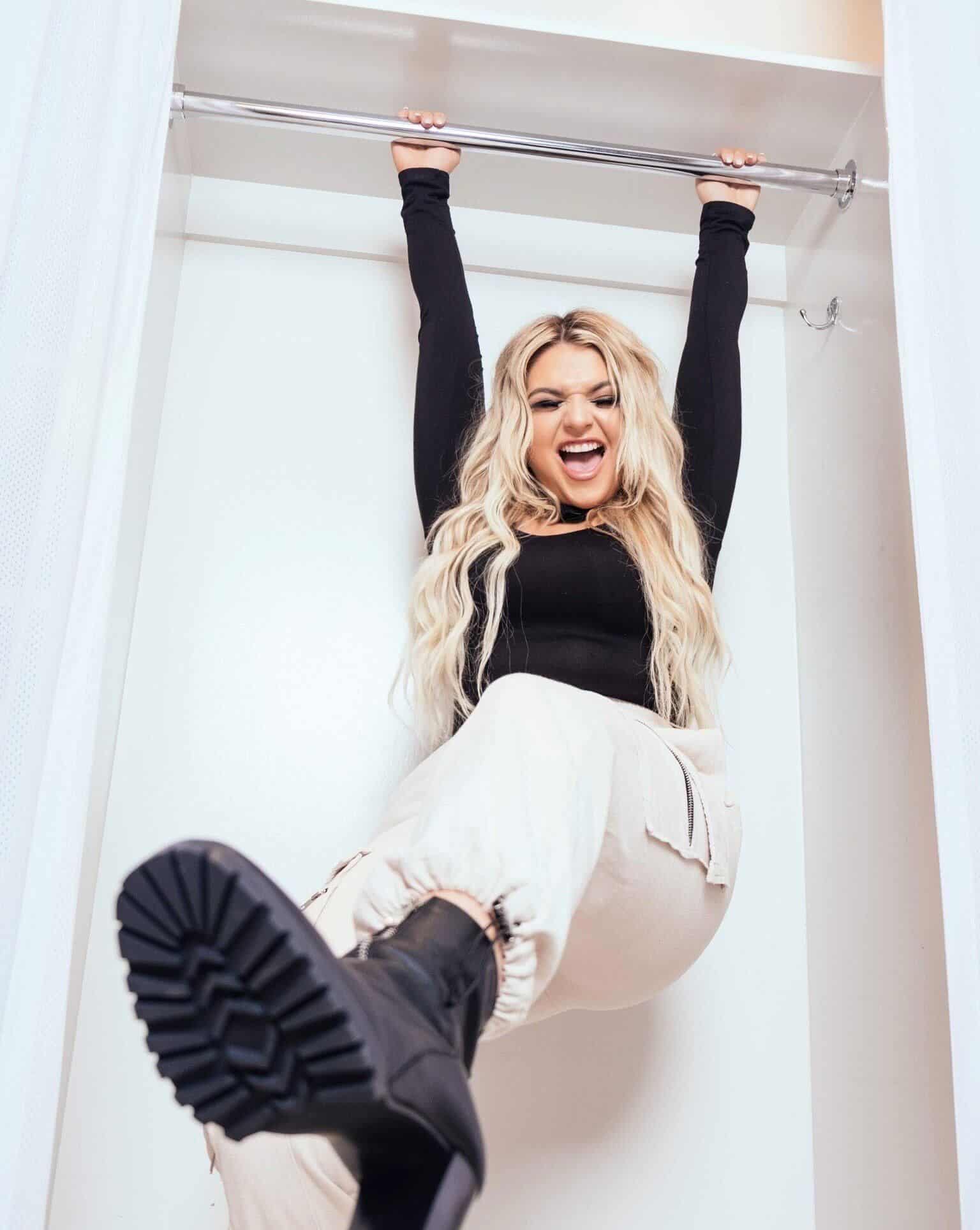 You recently released your single, “Intentionally.” Can you explain the theme behind it, along with writing and recording process for it?

I like “Intentionally” because it’s different than a lot of my work on GREY in that it’s very straightforward lyrically – there’s no hidden meaning or metaphors; what you hear is what you get. It’s about how it feels when someone makes you love them – like they set out with a goal to make you love them and then you do. You’re like okay.. thank you but also f— you? How cruel and kind it is to be in love, I guess. I wrote the song almost 2 years ago now and it was originally written with the intention to shop to an artist like Julia Michaels – (I was never meant to keep it). But I never really let go of it, thinking maybe one day I’d find the right time to release it, and that was during the tour with the Vamps!

We filmed it while on tour! So it’s essentially an entire Behind the Scenes/ Tour Diary of my time in the UK on tour with The Vamps. I would absolutely want to experience that again, and I wish I could go back right now!

You just completed opening for The Vamps during their UK tour during May. What was that experience like, and of all the artists you’ve shared the stage with, what has been your most memorable experience?

It was incredible! The Vamps are the most genuine and humble group of guys I’ve ever met, so it was so lovely to be on the road with them! Their fans are absolutely amazing as well and I had the time of my life doing meet and greets and hanging out with them after the shows! Overall, I think this tour was the most memorable just because it was my first international tour. I had a wonderful team with me, and I had my first ever tour bus (which was the coolest thing ever)! 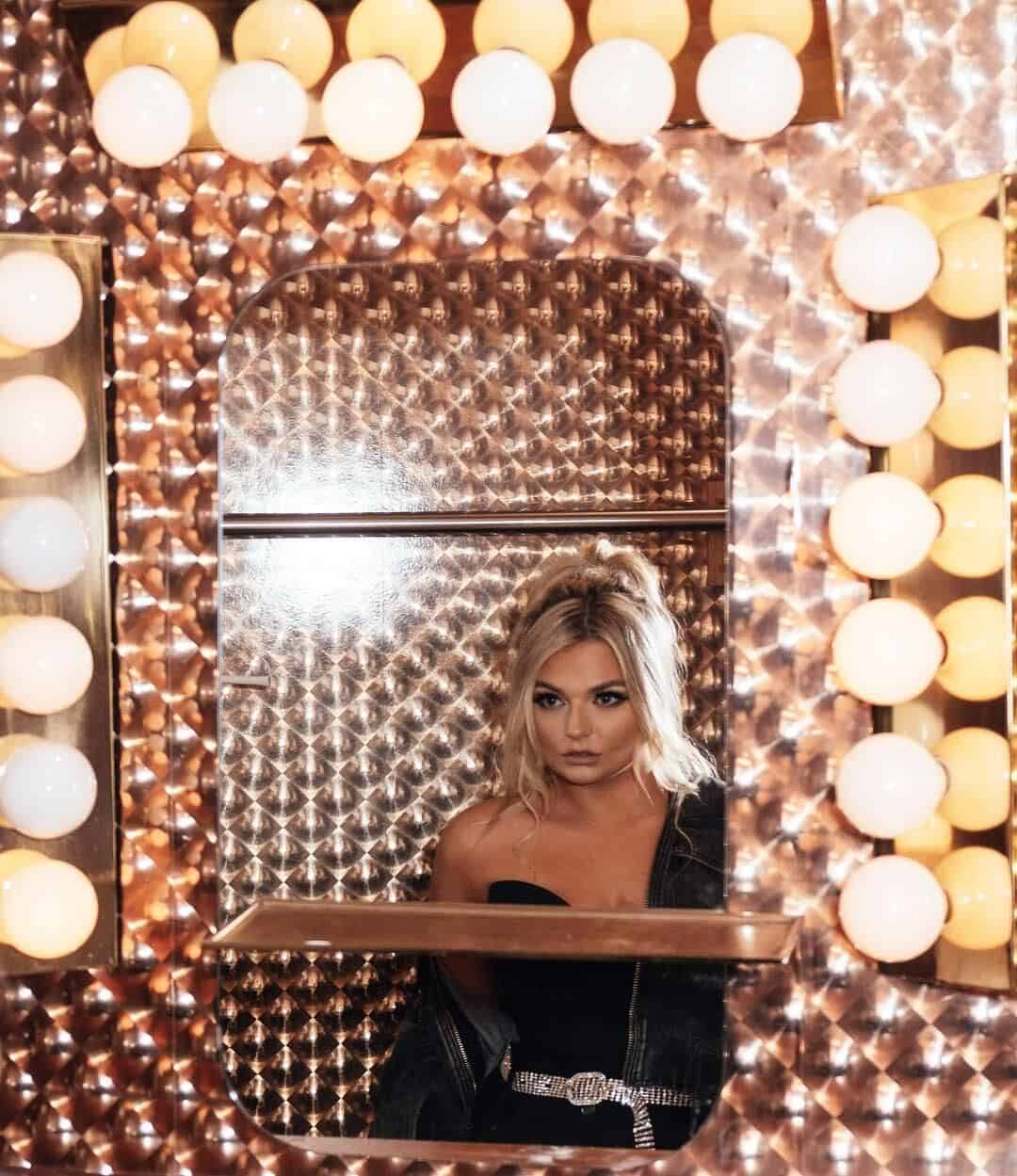 You’re currently promoting your latest EP, Grey, which has received numerous playlist love from the likes of Spotify, and critical praise from Just Jared, iHeart, and more, to name a few. What’s next for you throughout this year?

I am going to be releasing some covers that I recorded in the UK very soon! They’re songs that were really transformative for my musical development and I’m really excited about them!  Then maybe another EP or an album soon (smiles). I’m headed to the studio now!

Who was your first concert, and who has been your favorite, thus far?

“Hannah Montana The Best of Both Worlds Tour”was my first concert! The Jonas Brothers opened for her! And for my favorite — I think there’s three: The Eagles, Fleetwood Mac and John Mayer.

What was your first album on CD and/or vinyl?

I honestly cannot remember! I know I had a ton of KidsBop CDs and every single Hillary Duff CD.

Which five albums and/or artists would you not want to live without?

What top three musicians have been the most influential in your singing and songwriting career?

Halsey, Marina and the Diamonds and Taylor Swift.

Do you have a guilty music and/or entertainment pleasure?

MUSICAL THEATER. My roommate and I will put on green face masks and sing “Wicked” songs (because Elphaba) but I’m definitely more of a Glind.