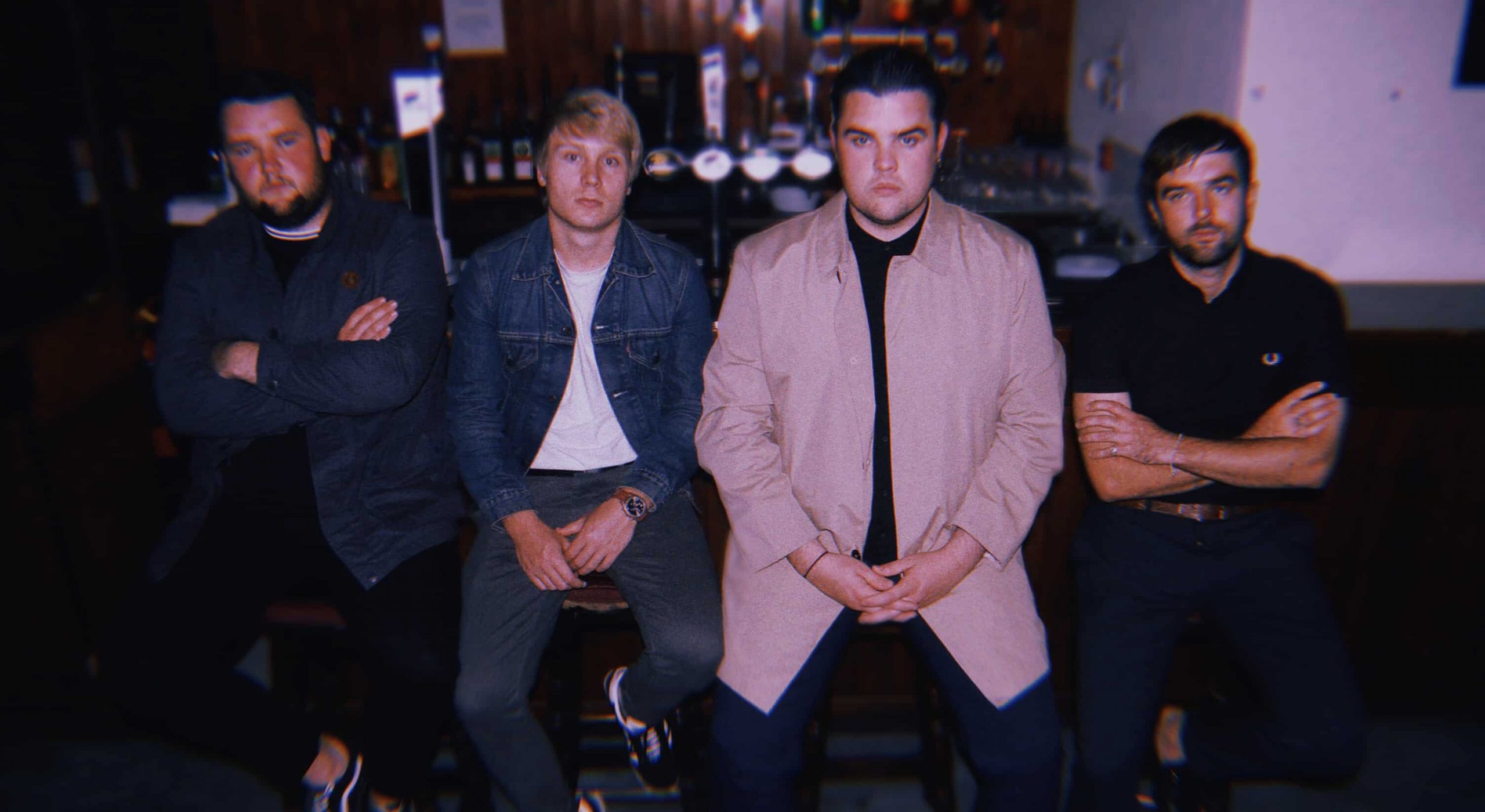 Aimee Phillips·
INTERVIEWS
·July 4, 2019
Share
Where did your band name come from?
The band formed in late 2017 under suspicious circumstances. At the time of forming the band, we didn’t really want anyone to know about it. We weren’t sure where the group was going to go. We were just doing it for ourselves, so we kept it to ourselves. Some referred to it as a bit of a bluff, when we’d use to sneak off to practices, using various alibis. The name kind of stuck from then on, albeit evolving with the V. It was also just a word that kept cropping up in everyday life. It felt right.
How did you all meet?
BLVFF was born out of the ashes, from a previous group that 3 of us were in. We recruited our drummer from the local music scene and our latest recruit, is a long time friend who has slotted into the band to be the final piece of the puzzle. The band also comprises of two brothers, which brings with it the usual challenges that come with siblings being in a band. Eat your heart out Gallagher brothers.
Which roles do you take in the band in terms of writing melodies and lyrics?
Our writing process is unique for sure. The melody always comes first. Then the lyrics. Our songs are usually born through hummed voice notes or some musing on an old guitar, before John our drummer, gets some meat on the bones. At this point he’ll usually knock up a rough instrumental demo. (the lad’s a genius) We then take it to the practice room and start to build the song, everyone chipping in with ideas on arrangements, tones, BV’s ect…We then usually pull it apart and go round in circles, before agreeing if we like it or not. It can be a very meticulous process. We then home demo any song we create.
Can you explain the meaning and inspiration behind your latest single, “Shame”?
Shame is our latest single, released via the good people at, These Bloody Thieves Records. Shame is really based upon the realisation of being in the wrong. Taking responsibility for your actions and wrong doings. Instead of being the problem, waking up and being the solution, but also appreciating, it’s not always that simple.
What can we expect from you next?
So apart from the honour of playing Coombe Weekender, we hope to release two further singles this year, having recently signed to the exciting up and coming indie label, These Bloody Thieves Records. We’ll be heading back to the studio early October, before looking to squeeze in some more live dates around the The UK and Ireland, before the year is out. Things are bubbling nicely.
BLVFF can be found on Spotify, Apple Music, Amazon, Deezer, YouTube, SoundCloud and via the good people at These Bloody Thieves Records.