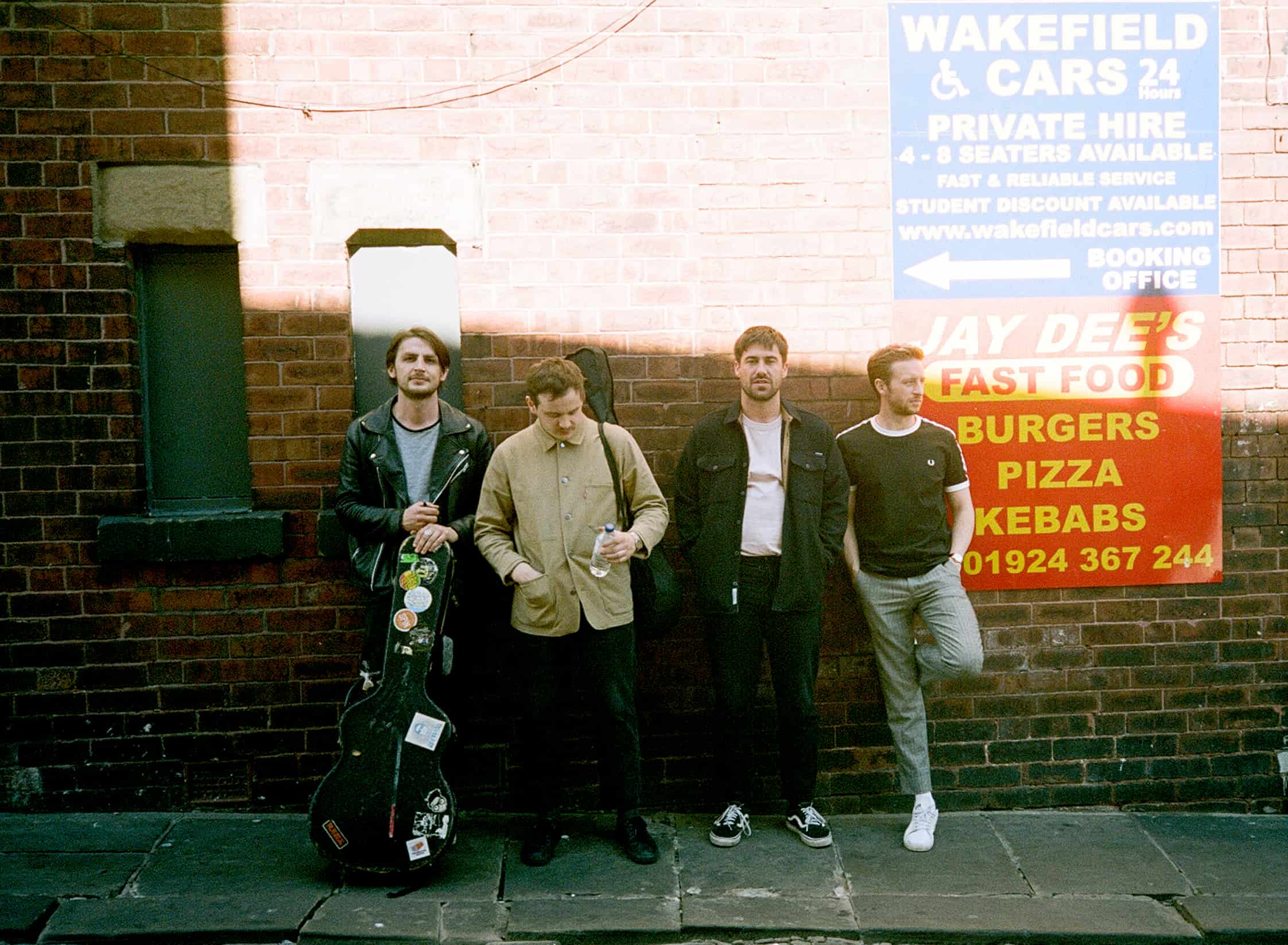 Wakefield four-piece, Skinny Living, have released their first new material since they the mesmerising live version of their track “I Still Love You” late last year. The new track, “Let Go”, is the first track from their new EP – set for release in the summer. It also follows the band’s recent sold-out UK tour.

Johnston says the band creates music that naturally taps into the everyday emotion of life, songs about “family, people, life, struggle”. “Let Go” is about “embracing change for the benefit of yourself and everyone else involved, no matter how hard it is and no matter how much it hurts. How many times do we hold on to people, jobs and patterns in life for fear of change? It’s something we all go through.”

“There’s a lot of music that, when I felt like nobody understood who I was, or didn’t have anybody to lean on, the songs gave me what I needed and if that can happen even for one person from our music, that’s amazing,” says the singer. 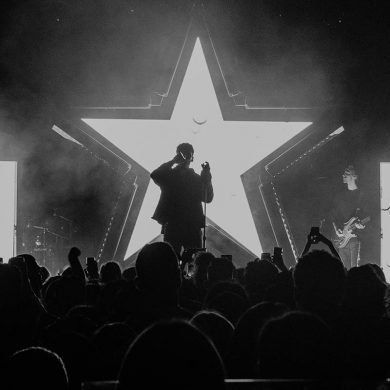