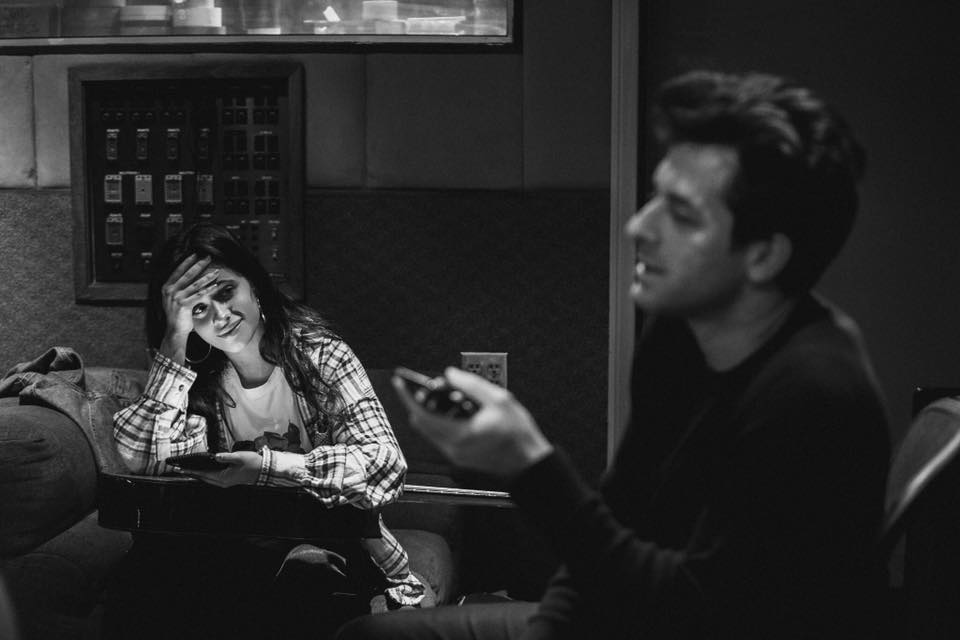 Mark Ronson’s latest collection of songs was off to a good start with the release of “Nothing Breaks Like A Heart” last year. With the album’s release date in sight, it was time for a new single – and Ronson did not disappoint. After having pop princess Miley Cyrus feature on the lead single, it’s time for pop’s newest darling Camila Cabello to take her turn on “Find U Again”.

Written by Ronson and Tame Impala’s Kevin Parker, the track took its time in being put together. While they had the melody at the ready, it supposedly took Ronson years to find the right lyrics and vocalist for it. Cabello’s voice certainly is easily identifiable, and the slightly nasal tone to it only strengthens the illusion of vocal effects that fit the electronic vibe of the song perfectly.

Cabello’s vocals throughout the track are very dynamic and manage to illustrate the melancholic sadness and desperation you can feel after a lost love. Cabello contributed to the lyrics describing this feeling in the song as well – some of the repurposed lyrics apparently stem from when she was only sixteen years old. If there was ever a time to really wallow in your own self-pity over thinking you’ll never find someone that’s just as fantastic as the person you just split from, it’s when you’re at that age. It certainly explains the dramatic “there’s a you-shaped space in my bed, always you-shaped thoughts in my head” lyric, offset by the brilliant “this crush is kind of crushing me” just one line before.

Putting all the elements together – the characteristic keys and synth bass-heavy production by Ronson, the distinct vocals of Cabello, and the dramatic yet clever lyrics all blend into a powerful yearning pop song that’s destined to be one hell of a catchy earworm.