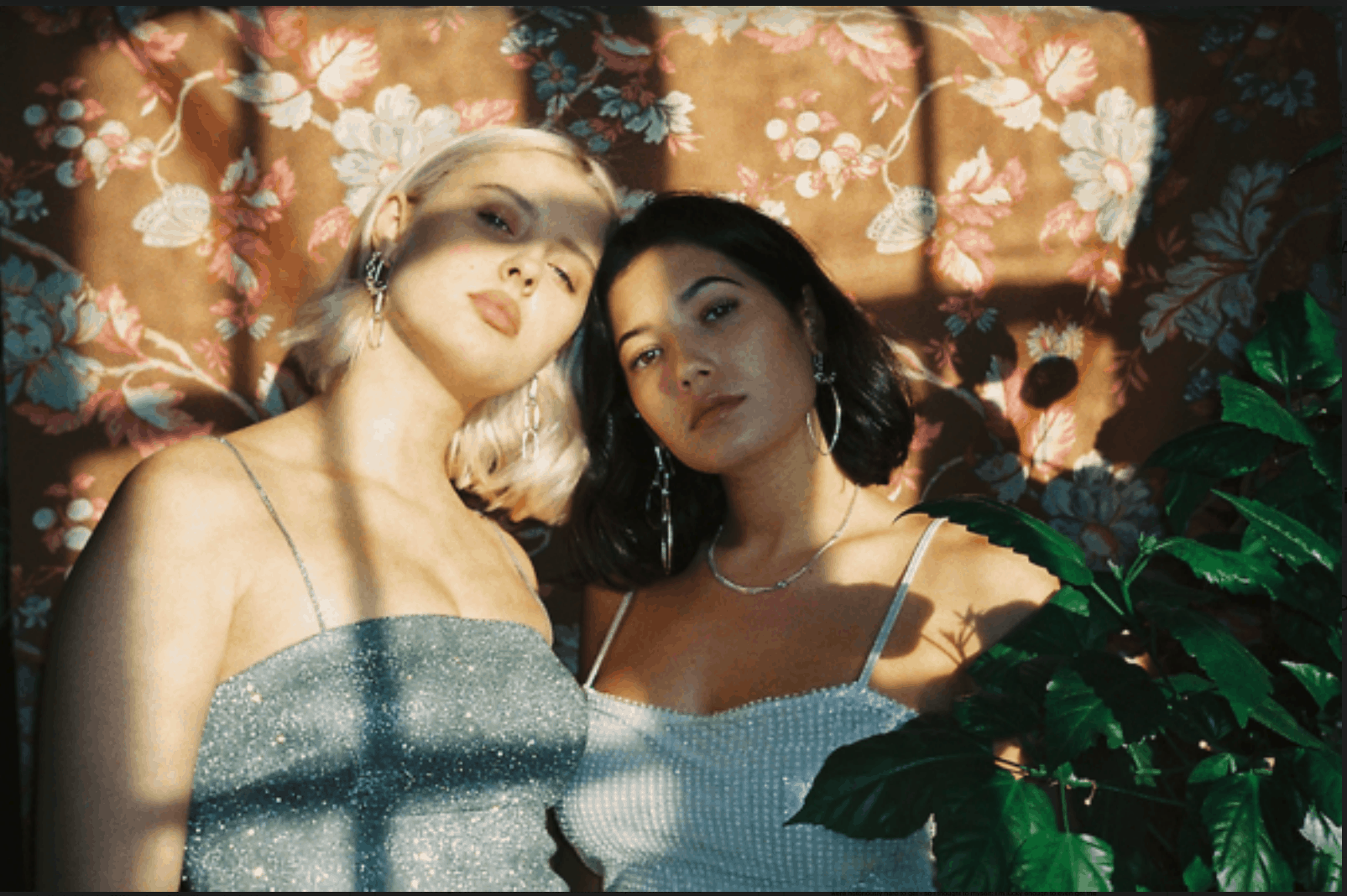 Hanna Larsson (Zara Larsson’s sister) and Andrea Kallström are the duo that performs under the moniker, lennixx. The pair first came on the R&B/pop scene with their mixtape, hapap, and are now back with new tune, “Split By”.

Hanna and Andrea met one another when they were 10 and 12 years of age at a dance school in Stockholm, Sweden. Their mutual love of music developed into a friendship, along with their love of writing and creating music. Although they were previously known as their first names, both decided that a name change to lennixx would be best to shape and mould their identity with their music.

“Split By” is influenced by 90s R&B, driven with their own rendition of modern pop. The track features beautiful harmonies between the duo, with succinct production, featuring engaging synths.

In a recent press release, lennixx stated that “‘Split By” is about when you’re in a certain situation with a person you can’t seem to get out of. Like, when you are with this person you change and become someone you’re not, because you go back and forth for so long not knowing exactly what you are. You’re basically stuck in limbo with this person.”

Larsson and Kallström recently performed two shows with Hanna’s sister, pop sensation, Zara Larsson on May 21 at Albert Hall in Manchester, and May 22 at Electric Brixton in London.

The Split By EP, released on May 31 via TEN Music Group, is available on all digital platforms.

Stream and listen to the EP and single, Split By below: