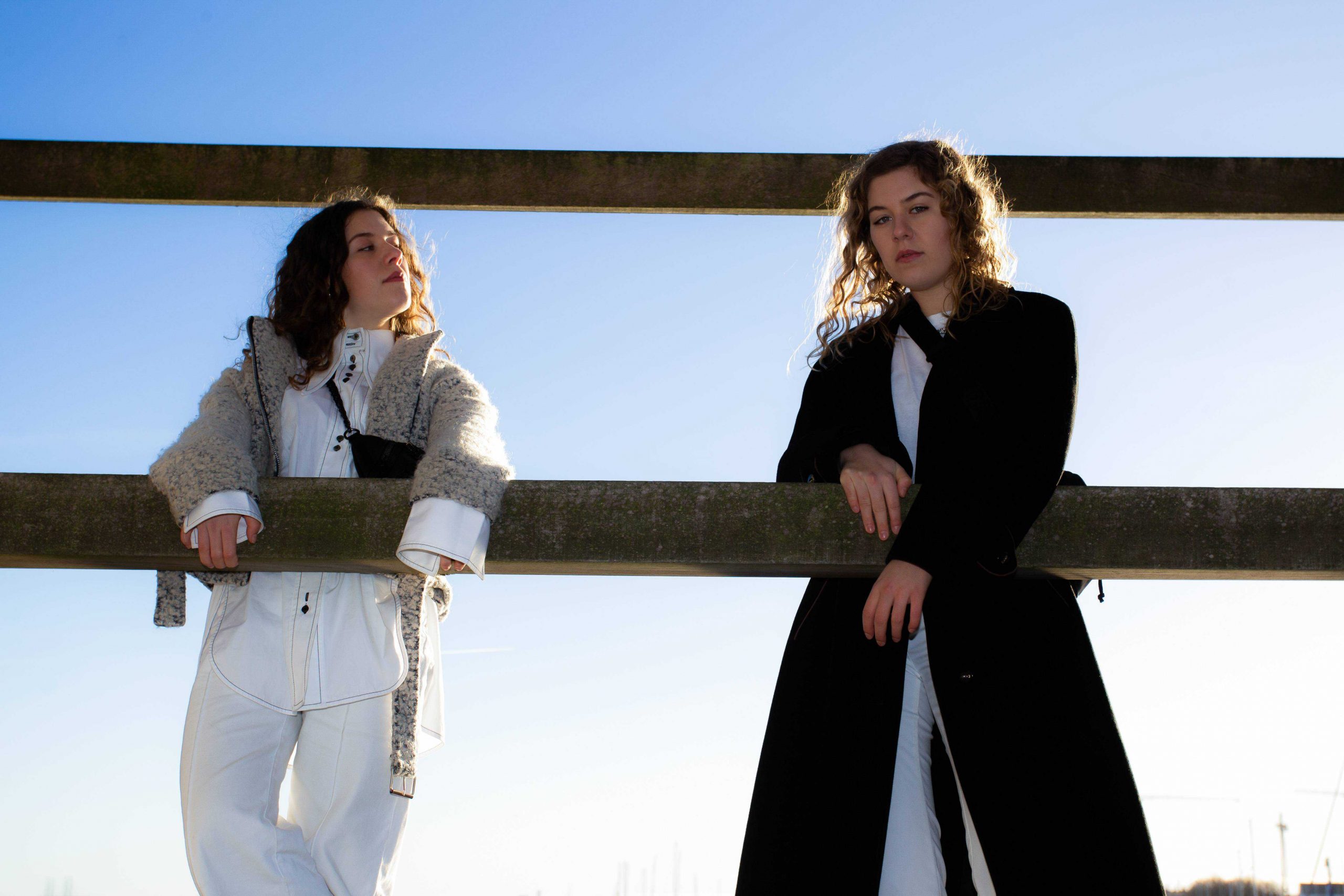 Scandinavia and pop go together like coffee and cinnamon buns, salmon and cream cheese, herring and vinegar. So it’s no surprise when new alt-pop sensations emerge, equipped with banging tunes laced with talent. Having just released their new track “Gold”, a three-minute lesson in building a mood, FUSHIA might just be one of those sensations.

Albeit, they’re not walking from complete darkness as if from nowhere, the Danish twin sisters who make up the electronic duo are following on from their recent release “Dreams and Stardust”. This time, ready to take you into their cinematic universe of poetry and technicolour production. But where their first release has more of a melancholy feel, something reminiscent of an 80’s psychedelic pop ballad, “Gold”, though still most definitely alternative, breaks into the pop soundscape.

The song is a collection of builds and levels, which let the chorus erupt properly with the force shown in the joint vocals. The 80’s synth vibe stays, however. It’s the strong female powerhouse vocals outlining weird and wonderful lyrics, which potentially give us a glimpse of what the Stranger Things soundtrack could have sounded like if it were set in Denmark.

It’s mix matched but seems to still fit together and flow, which makes sense when you consider that the sisters, although born and raised in Denmark, live in Stockholm and London respectively. Building their music over emails back and forth, skype sessions and phone calls make this not only a labour of love but also a necessity. For some, music is just a hobby, a passion they barely pursue. But for those for whom it’s like breathing, there’s no other option but to dive in head first, and hope you reach the top before you run out of air.

FUSHIA for sure fit into the latter category, and with their hark back to the time of Hasselhoff, Madonna and the Rubix Cube, they’re a force strong enough to swim for a while.