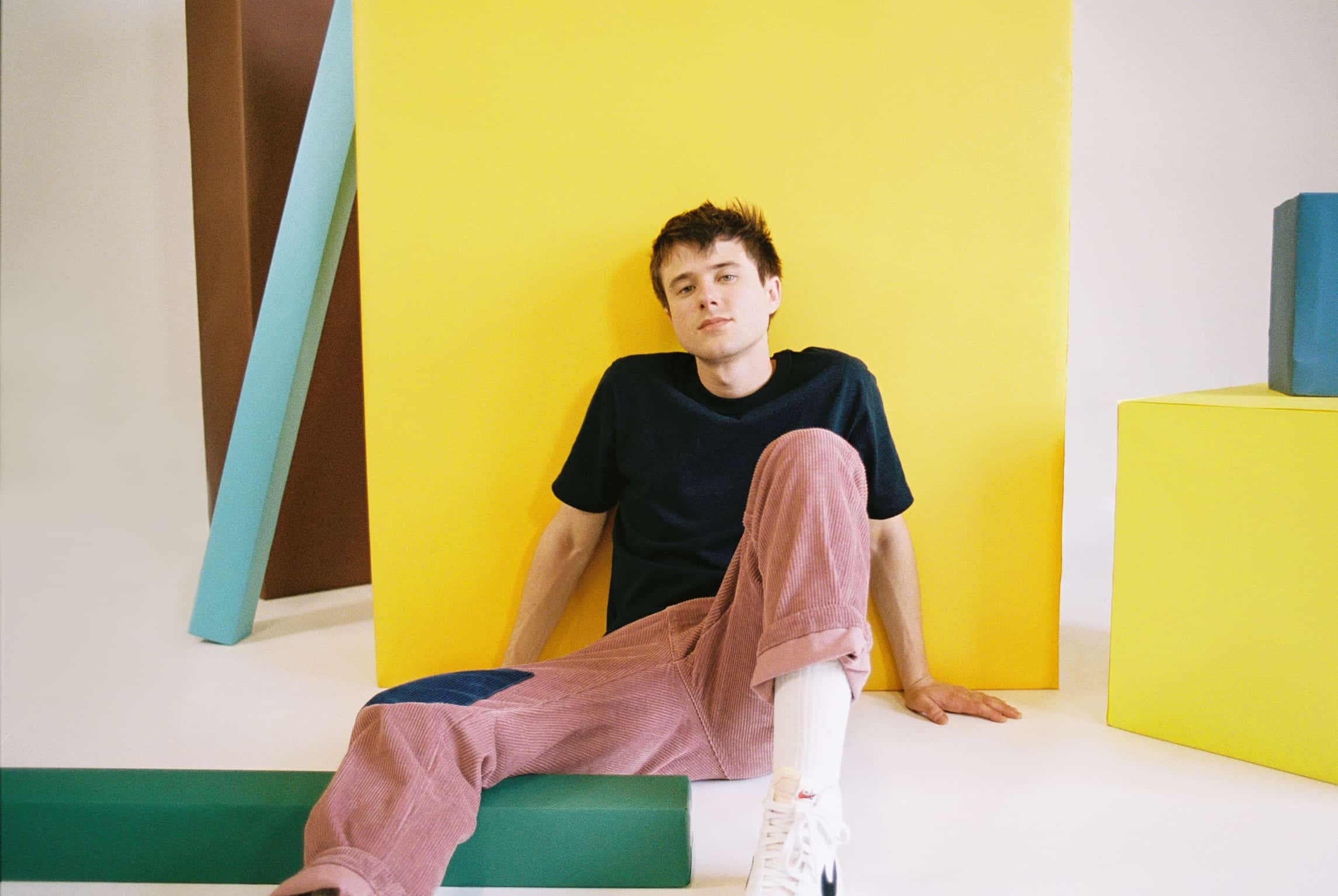 Alec Benjamin – Must Have Been The Wind

Alec Benjamin’s delicate appeal returns to your headphones with a brand new single “Must Have Been The Wind”, . It softly details the tale of a worried neighbour who knows deep down that the ruckus he heard upstairs was definitely not just the wind.

The acoustics, the youthful accent, and the caring lyrics allow the American singer-songwriter to allure you back to the safe space he built and opened for business with his debut album Narrated For You. Even when the pace is picked up and the beat gains a bit more control, the initial sense of softness that makes you think Alec Benjamin is 10 years younger than he actually is, still reigns supreme.

The track’s lyric video is a nice way to take the song from a calm every day listen to an intimate bedtime story, rendering minimalist doodles that help you keep up with Benjamin‘s rapid whispers. You can’t deny that it would be rather cute to hear him basically rap this song live.

The world is clearly attracted to the vulnerability, with chart climbers, sold out shows, TV guest appearances, and a growing following to add to his resume.

Albeit precious and rapidly famous, Alec Benjamin remains to be mildly closed off. His lyrics are a little reminiscent of a creative writing task rather than a peek into who he really is, and his vocals are more hypnotising rather than immersive and impressive. The softness is undoubtedly charming, but can he be the confident artist that audiences can truly connect with? Even music video comments note how Benjamin doesn’t look 100% present.

This distance persists as a theme with Benjamin, with the skimming of surfaces also evident in previous tracks. Once the debut album gets you on the ladder and the attention helps you climb, there is a demand for more on the platform you’re now on. A little more elaboration and range in his lyricism and vocals would prove beneficial for tracks to last a little longer at the forefront of the audience’s brains, especially when you’re going to play with dreamscapes. This is the time to run a little wild.

Alec Benjamin’s Caught In The Middle world tour kicks off in August, featuring a sold out show at the Shepherd’s Bush Empire on November 26th, with a second show added at Electric Ballroom on November 27th. It would be nice to see some tricks up his sleeve, however, let’s see if his enchantment can continue to prove enough.