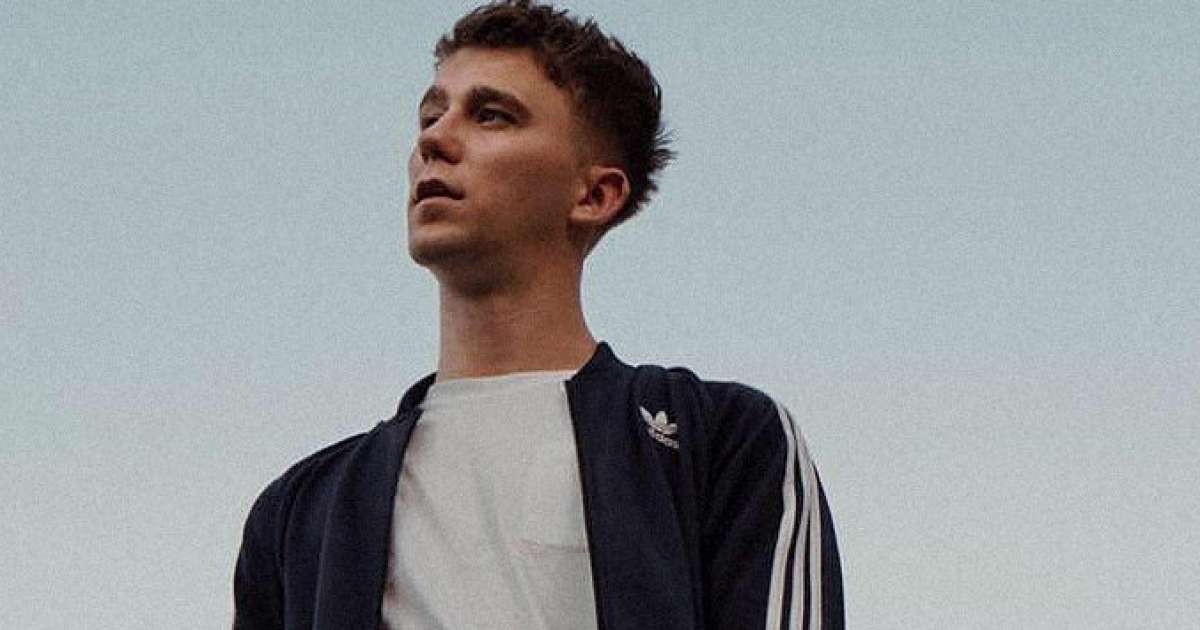 SG Lewis had us waiting for the break of Dawn all night long, and this sunrise did not disappoint.

The British songwriter and producer began a project early last year to release a concept album split into three stunning EPs titled Dusk, Dark and Dawn, an idea that came to him whilst on the tube one day.

Paying a tribute to youth culture, the trio chronicles the course of a night out and it’s accompanying variations in moods and scenes. He knows there is more under the surface than teenagers running rampant in the dark.

The release of the final chapter was well worth the wait. While opener Dusk adds some disco and funk to smooth electro and follow up Dark is a bit more club-like with some heavier sounds, Dawn takes those infectious beats and slows them down a little to draw the shutters on a fantastic night with his finest works to date.

It is simultaneously introspective and intimate whilst remaining euphoric, channelling a breath of fresh morning air.

It is incredibly difficult to pick a favourite. Each track is distinctive yet blend so smoothly, working outside of electronic genre boxes and playing with distortion to create a scene that is tender and sombre. Even the most lively “Flames” sits comfortably amongst the softer and more minimal “Rest”.

SG‘s talents are making tidal waves across the Atlantic and forming him a path to the spotlight. The concept album trio as well as SG’s previous EP’s and scattered hit singles make for a healthy catalogue to play with for the talented lad’s upcoming North American tour in September and October, kickstarted with appearances at North Coast Music Festival and Jay Z’s Made In America.

“Creating all three parts has been both a huge creative challenge, and one of the most rewarding experiences of my life,” he wrote in an Instagram post. “It has taught me so much about myself as an artist, and allowed me to experiment without limitations. Thank you to anyone who has listened to it, and showed love. I can’t wait to show you what’s next.”

We can’t wait to hear it, SG. If this isn’t even the peak of what you’re capable of, no one is ready.