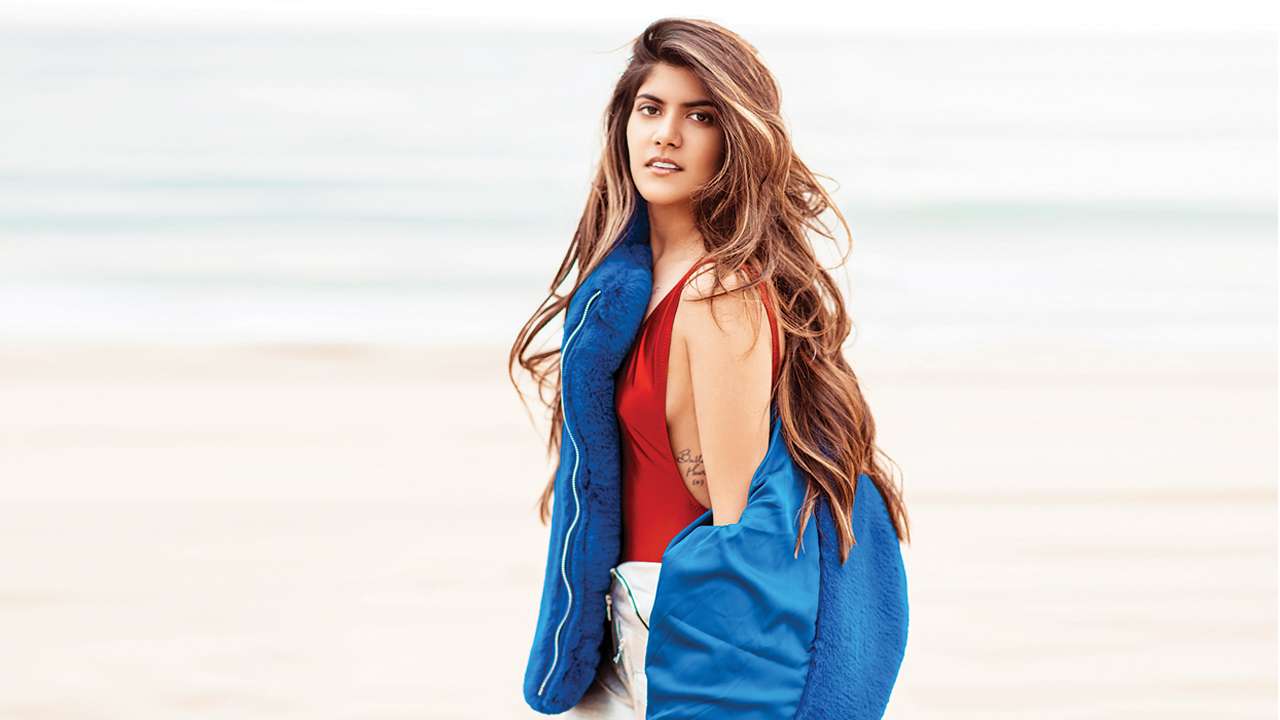 24-yr-old international pop songstress Ananya Birla is an Indian born, London-bred badass who serves an inspiration to marginalized youth and women of all continents, lifestyles and power levels. Her newest EP, the globally focused Fingerprint, showcases a wide spectrum of Birla’s influences, from Reggaeton to Top 40, while retaining her uniquely compassionate artistic vision.

Since her debut single in 2016, the multi-platinum singer-songwriter has leapt from low-key gigs around London to hitting over 160 million streams and she’s literally just getting revved up. Along with music press in Ones to Watch & Billboard, her successful social initiatives have landed features in GQ’s Most Influential Young Indians and Forbes’ Women to Watch. It’s a bit beguiling to imagine accomplishing this much at such a young age, but this kind of unstoppable momentum seems like second nature to Ananya.

The songs on Fingerprint are all strong and unique, but the socio-politically charged “Blackout” is a cut above, revealing a deeply insightful and caring person behind the shiny veneer. Oddly enough, the only time I don’t fully believe Ananya’s musical transparency is when she relinquishes herself to a drunken lover on the anthemic banger “Love Suicide.” Something tells me that this more of a streamlined pop affectation than a true expression of what is clearly a true 21st-century female powerhouse.