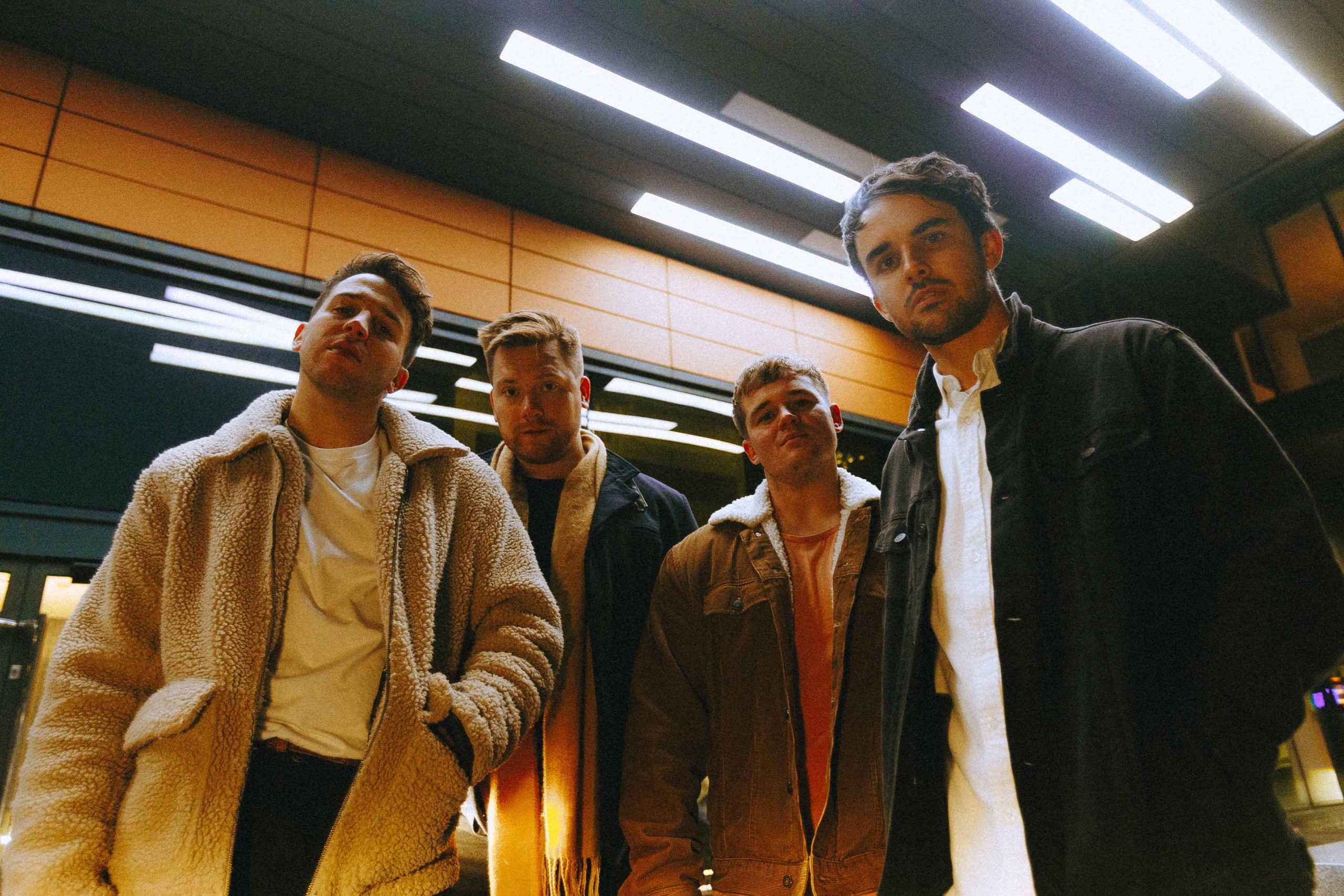 It’s not easy to start out as a band these days. The competition is rife, and there’s good music coming out from bedroom studios. It takes something special to get someone to turn an eye, and that’s something I think wavebye (formally known as Faux) might just have. Hailing from Southampton, this four-piece have latched on to a unique sound. A little bit indie, a little bit hardcore, each song that the group releases seem to have something different about it that can attract a mixture of crowds.

The release of their track “Sugar” confirms this. Adding more fuel to the fire, the five-piece have followed up “Sugar” with “Show Me”. Released via AWAL, the mid-tempo track opens with rhythmic guitars then builds up to the soaring anthemic chorus. It’s a lot more pop-punk than sugar, yet is still very much in the same vein and really shows them carving out their sound. The lyrics of course, very much within the emo-punk genre.

Speaking about the track, frontman Finlay Male says: “‘Show Me” explores the last very last moments of a relationship. You know it’s coming to an end but the fear of ’what now?’ makes you drag it out as long as possible.”

Basically, if you’re into the crossover of music by people that care about it and undeniable energy, I’d give them ago. You’ll come for the melodies but stay for the drum kicks.