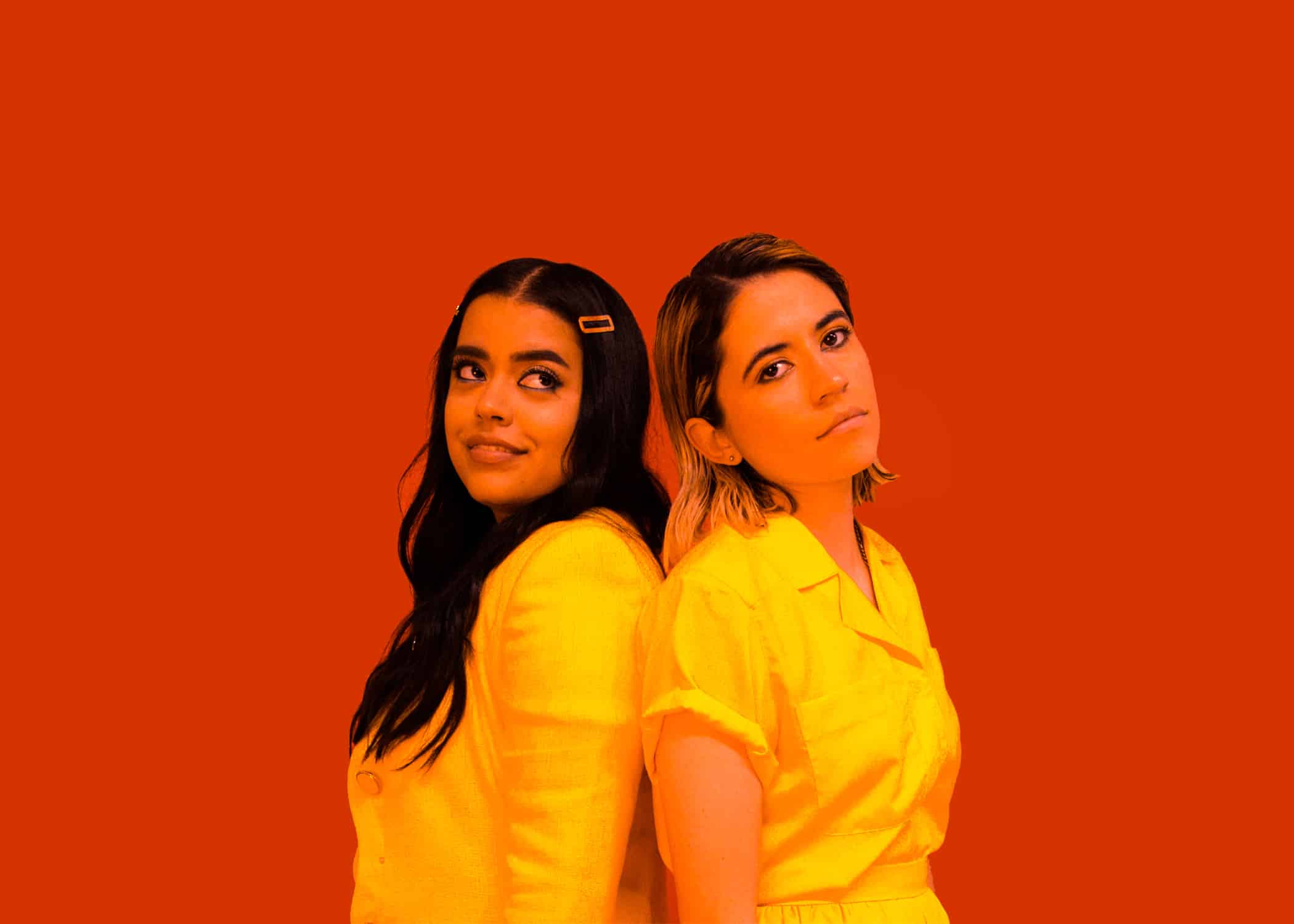 Milwaukee-based Mexican-American pop duo, REYNA, came onto the music scene with the debut of their music video last January for their track “Heartbeat,” and received praise from MTV UK and MTV Asia. Their follow-up single, “The Way I Loved You,” has just been released, and the duo have been signed by Hard 8 Working Group Management, home to Billie Eilish, All Time Low and Michelle Branch. REYNA have also opened up shows for Kesha, CHVRCHES and X Ambassadors.

“The Way I Loved You” features the sister duo’s 80s-infused, catchy pop, and was produced by Drew Pearson (Kesha, Galantis, Kygo) and Simon Oscroft (Frills, The Aces), and also received critical love from Music Week, NYLON, Billboard Pride and MTV.

REYNA shares that the track’s inspiration resulted “when I went to Mexico for college I was just beginning to discover myself and feeling comfortable with my sexuality. I fell in love hard for a girl I met and it was the most intense, young crazy love you could imagine. I ended up breaking her heart and simultaneously breaking my own for a very long time. “The Way I Loved You” is about wanting to love someone new with that same intensity, without caution or fear. But it’s almost impossible because every new relationship you’re more and more guarded. It’s almost like you’re protecting your heart instead of letting yourself fall in love.”

REYNA are currently in the studio creating new music with John Feldman, Joe Kirkland and Lil Aaron. They will open for CHVRCHES and FRENSHIP at Summerfest this July.