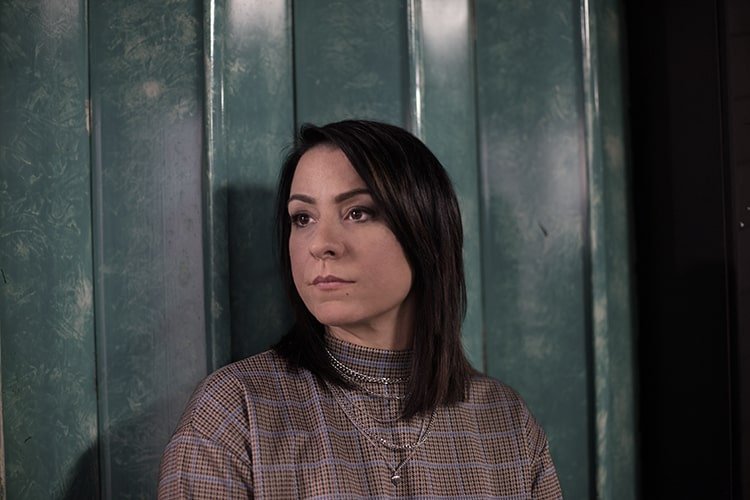 Oleva Berard·
INTERVIEWS
·June 14, 2019
Share
With the release of her 5th studio album Today Was a Good Day, Lucy Spraggan continues capturing the hearts of listeners with her signature pop-folk blend. The new album showcases the comfort that many find themselves craving in the turbulence of today’s political landscape. Her quick-witted lyricism is fully on display over top light guitar strumming, evocative of a simpler time beyond the complexities that come with life. Today Was a Good Day radiates pure joy and exemplifies the refreshing abandon of an artist who creates for the sake of art.
Lucy Spraggan kicked off the year as support for Melissa Etheridge across Europe and Scandinavia and is now heading over to the US for a run of headlining dates. We had a chat with her about surprising musical influences and how her latest album came together.
Today Was a Good Day is your 5th album, has your creative process changed over time?
I don’t think it’s changed too much. I write a lot on the piano now which is different, but the topics of the songs still appear in the same way – out of nowhere!
You’re coming to the US for tour dates in June, what are you most excited for about that?

I just love travelling. I love meeting new people and exploring new territories. American audiences are so kind and attentive so coming to play stateside is such a treat.


Before pursuing music, you worked several “non-traditional” day jobs, Which was your favorite? Which was your least favorite?
I used to be a magician, that was pretty fun. My favourite was probably being a cave tour guide, I learnt so much on that job and it was so fun to entertain the guests every day. My least favorite was a telesales company, I literally lasted an hour.
Do you have any musical influences that you think listeners might find surprising?

Blackalicious, Biggie and Tupac. I absolutely love their lyrics.
Do you have a favorite lyric from any of the songs you have written?

‘Pull the photo booth curtain,
Check is the bar is serving,
If it isn’t then we’ll go and get ice cream.
We can eat sundaes because it is Sunday,
And waste our change in the arcade.
We can get tattoos and maybe some seafood,
And then you might be feeling ok.’
How would you describe your new album to someone who hasn’t listened to your previous works yet?

It’s a happy album with an underlying message of defiance and positivity.
I want people to listen and feel like they can take on the world.
It’s guitar led pop/songwriter music.

What lessons did you learn in the process of making and releasing Today Was a Good Day?

Perseverance is key. Always. This is my fifth record and I still have so much to learn!
Start typing to see results or hit ESC to close
new music music interviews Interviews interview music video
See all results