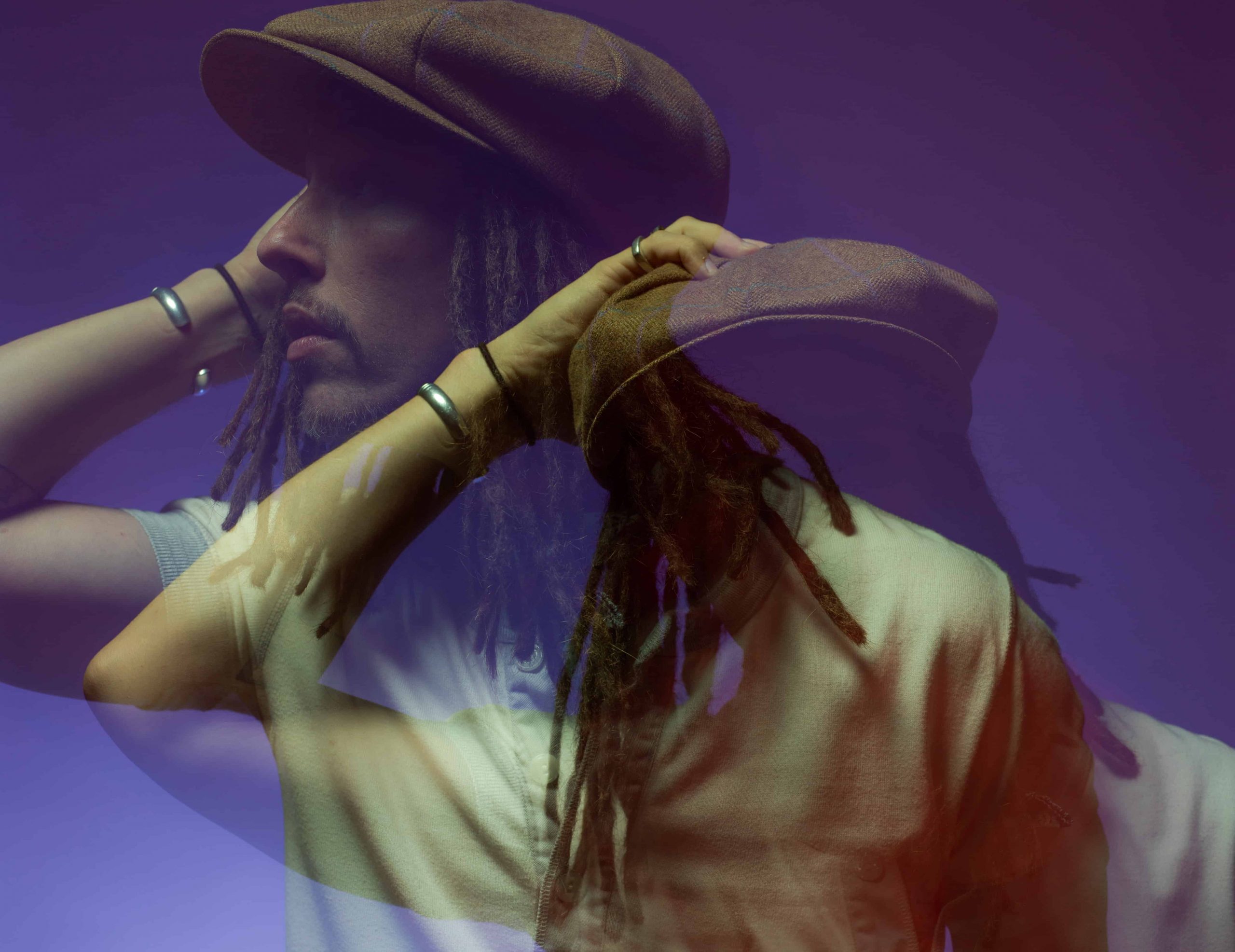 After a successful debut album and hit collaborations such as “Ordinary People” with Bugzy Malone, JP Cooper is back in 2019 with his new song “Sing It With Me” featuring Astrid S. The infectious track is a real earworm, that’s both uplifting and relatable in its sincerity. The vibrant lyric video has already gotten over 1 million views, with the song having almost 10 million streams on Spotify.

We spoke to JP Cooper ahead of the official music video release about his collaborations, his creative process, working with renowned songwriter Steve Mac, and whether we can expect an album or EP soon.

After your album release in 2017, you released a couple of collaborations in 2018 – and now there is “Sing It With Me” featuring Astrid S. Was it a deliberate choice to move towards a more collaborative process or did it happen organically?

Collaboration s are always something that I have been interested in, it’s not something that I necessarily chase, they just tend to come along, so as a result of that it ends up being really natural. They are all really organic. And none of them have ever been forced, they have just been doors that have opened, doors that I am really really grateful for.

How did you stumble upon Astrid S and decide to ask her to feature on this track?

Originally when this track was written, I didn’t have a singer in mind for the female part, but I knew the kind of voice I wanted on the track. I asked my team for suggestions and through that, I was reminded of Astrid S. I knew of her and when I listened back to her music, I knew in the first few bars that she would be perfect. Luckily Astrid and her whole team loved the track and jumped on it straight away.

Your collaborators are oftentimes rising talents, and I’ve seen you asking on Twitter who you should work with next. Is that something you take into consideration?

It’s not something that I always take into consideration but it is interesting to see who people would like me to work with. I think it’s something that I enjoy, it gives me a lot of freedom working with other people, particularly people who work in different genres. It allows me to think in a different way and take a different approach to my writing. Most of the collaborations I have done have happened organically without any real plan and I like it that way.

The song describes how you’d want to woo somebody by recording a song for them. When you write songs inspired by people you know, do you always tell them which song is about them specifically?

I guess if a song has been inspired by a specific person, especially someone close to me, I think they’d know. You know it’s usually quite obvious, at least to me. There are so many people who have been in my life in one way, shape or form, even people who I haven’t seen for a long time, that will influence little things in songs, even if it’s just a thought in the process of writing. It’s never really a case of sending someone a message saying I’ve just written a song about them, but I think if it’s someone in my family or my girlfriend or someone close, then they usually know.

The chorus is – as you’ve said was the goal – indeed as infectious as baby shark, except this version of “Do Dodo” I’m much happier with having stuck in my head. Is there another song out there currently that you’d wish you’d written on or feel particularly inspired by?

Ha, the objective wasn’t really to re-write “Baby Shark”, that’s something I said retrospectively as a bit of a joke. To be honest, I don’t really listen to too much music these days. I guess I listen passively to the radio but I spend so much time doing it that actively listening is just not a thing anymore. It’s funny because my dad was an artist, he did a lot of paintings but he never really went to galleries, it was more just about his own work and his own way of feeling his way through things so consequently I’ve never been someone who sits down and goes I want to write something like that or I wish I’d done that.

You’ve got an incredibly eclectic discography to your name in terms of genre, working with the likes of Bugzy Malone and Stormzy, as well as Jonas Blue and Mali-Koa. What would you say is the JP Cooper flavour on those records? The common denominator?

The approach to all my collaborations has been a bit different. With the Bugzy track, I just sat down with a guitar and wrote the chords and the chorus which was very much going back to the roots of what I do, so there is a lot of my DNA in that one as a result. Obviously, the lyrical content is very personal and it’s from a place that we can both relate too.  The track with Stormzy was something that me, Stormz and Hannah Vasanth wrote in a room together. There is definitely a heavy gospel influence in there but that is part of all three of our heritages so that was more a coming together of minds. Jonas Blue’s was a bit of a wild card; I think it’s mainly just the voice that ties that to my other material because I actually thought I was writing that for somebody else. Then again, with “Polaroid“, a song that I didn’t end up singing on (Liam Payne is on vocal duties there) quite a few people have identified that as my song because of the cadence and the lyrics.  I guess there is always a flavour of me in the songs that I write, be it the lyrics be it the expression or the vocals so there a quite a few common denominators I think.

“Sing With Me” was produced by Steve Mac, a renowned British songwriter. Did working with him bring about extra pressure or expectations?

No, not really, I’d met Steve on a couple of occasions and he’s a good fella, he makes anybody feel worthy and in the studio,  he makes everyone feel relaxed. There are always those moments when you feel the pressure to bring your A-game but I think in general feeling relaxed brings the best out in anyone. Most of the time when you are an artist and you start to work with somebody, the way I look at it is the diamonds are in my back garden and they are helping me look for them.  It’s the same when I work with/for other artists, I always try to look at it like that as well, the diamonds are in their back garden, so you are helping them to find them. If everyone understands that then you’ll have a better chance to get those diamonds. I think Steve is one of those people who understand that.

“Sing It With Me” is your first release in 2019. Does the upbeat, joyous feel to it represent the direction your music will take moving forward?

Yes, I definitely feel that the album that I am working on now has more light in there. The debut album had a lot of ‘the depth of the soul’ kind of moments in there, there are still moments like that in the new one as well but there’s definitely light. I think I’m in a much lighter place in my life than I was then and I’m trying to celebrate that and just have a lot of fun with it.

The lyric video for “Sing It With Me” is very colourful and vibrant. Would your ideal music video follow the same storyline or would it have a different vibe?

We tried to create something that had a bit of odd/off-kilter humour in it, again I wanted to have fun with it, I wanted it to be something that made people smile, that was kind of sweet and still suited the song. It’s probably the most fun I’ve ever had making a music video and I’m really happy with it.

You’re going back on tour in October, can we expect a new album or ep around that time?